By Measurement (self media writer) | 1 year ago 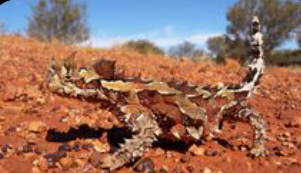 It is incredible to think how wide ranging organisms are on our planet. Some exist in environments that is hard to believe if they can support life.Deserts support a wide range of creatures some being harmless while others harmful. Some of us have never been to a desert but one day you may get there for various concerns. We are going to see ten most dangerous desert animals. 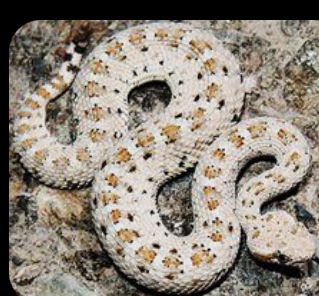 Side Winder Snake is a venomous viper species found in the south Western United States and Northern Mexico.Its body has scales that blend with the sorrounding making it hard to be noticed. It can move at a speed of 18mph. It pauses health hazard to humans as it is venomous. When bitten seek instant medical help. 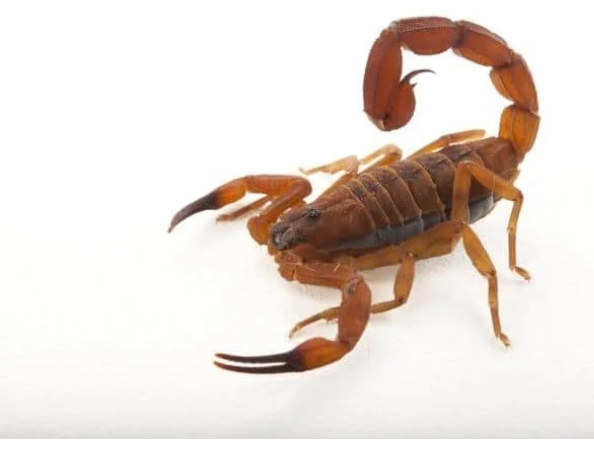 Are predatory arachnids of order scopiornes. They are eight legged. They are one of the history's greatest survivors. There are many different species with regard to geographical location. They entirely inhabit desert and semidesert regions. They are poisonous creatures. Some of them have poison strong enough to kill a human. Incase you have got stung seek medical assistance. 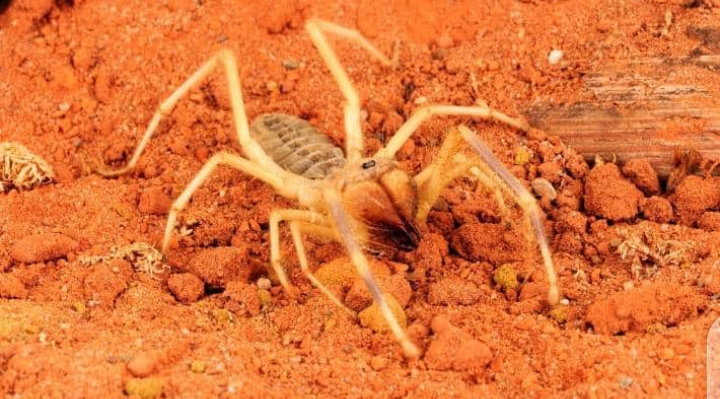 Galeodes arabs as scientifically referred or Camel spider as locally known is a desert creature with a life span of one year and about 6 inches long. Unlike other spiders they are members of arachnida but belongs to solpugids. For centuries many tales have evolved about these creatures e.g eating sleeping humans and Camel stomachs but that was just tales. They eat rodents, lizards, small birds,insects etc. They are poisonous creatures but doesn't not deadly. 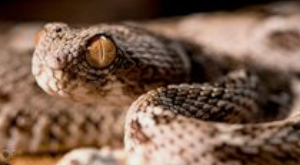 These are one of the most deadly desert snakes. They are found across Africa and Middle East. If you see one please run for your safety. They are very aggressive and unlike other snakes which tend to avoid confrontations,they withstand their ground and produce scary hissing sound. In regions where they are found they have been held accountable for most of the deaths. However,an anti-venom can be administered when bitten by the snake. 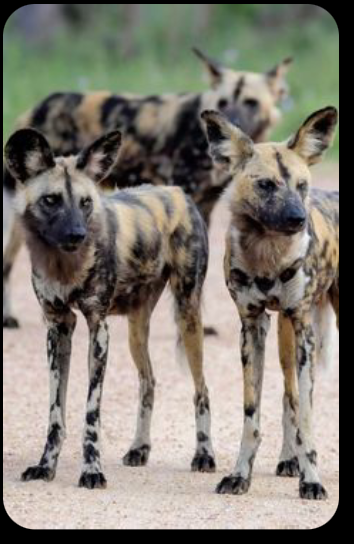 Wild dogs are also dangerous desert animals. They are mostly found in semideserts regions and do exist in packs. They attack humans and livestock at times which threatens human lives. However few cases have been reported. Desert people are not encouraged to walk alone but at least in a company of two to three people. 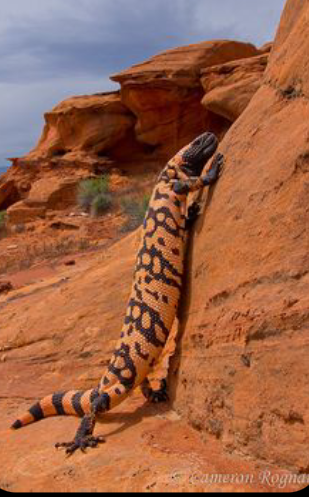 They are largely found in South Western United States and Northern Mexico.They are reptiles and can grow up to two feet long. Their venom is as poisonous as that of Side winder snake but not in large quantities as of the latter. They can cause threat to human life and affected person can seek medical assistance to avoid further complications.

Content created and supplied by: Measurement (via Opera News )

9 Signs of Infertility You Shouldn’t Ignore

Ndindi Nyoro reacts to voter turn out in Kiharu revealing the following about Mount Kenya votes.