By SilvaroDSilvas (self media writer) | 1 year ago 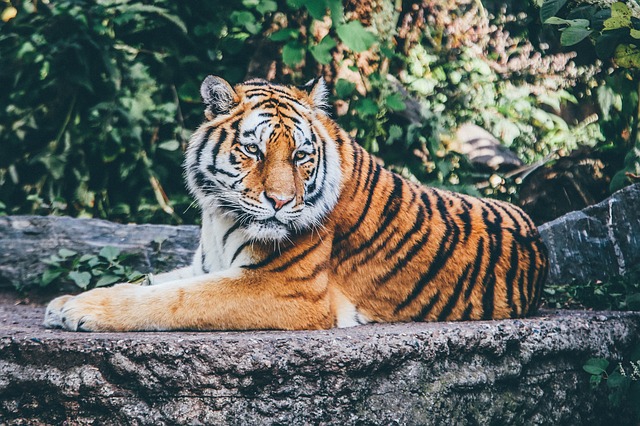 Tigers are among the most interesting and colourful animals in the big cat's family. Over a hundred years ago the feline used to roam all over Asia, but today due to illegal human activities most of the tiger subspecies have gone extinct and the remaining few can be found in a few Asian countries.

The tiger is the largest species in the Felidae family with an average weight of 300 kilograms (660 pounds) and an average height of 3.3 metres (11 feet). Currently the tiger has about six subspecies which include; the Sumatran tiger, Siberian tiger, Indochinese tiger, South China tiger, Malayan tiger and the Bengal tiger.

Today I'm going to share with you a few interesting facts about our beautiful striped feline.

1. Tiger cubs leave their mothers when they are around 2 years old.

2. Many of tiger species are either endangered or extinct due to human activities. 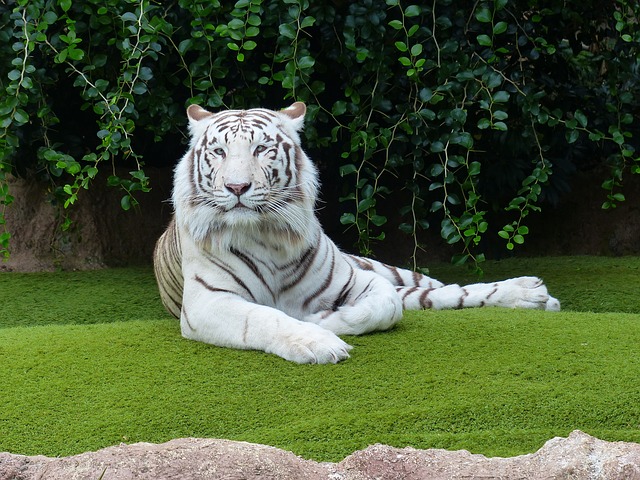 4. The tiger can breed with other big cats. Some of the tiger and lion hybrids include; tigons and ligers.

5. Tigers are good swimmers and they would spend most of the day gliding in pools and streams of water. They can also swim up to 6 kilometres. This makes them very good at hunting in the water. 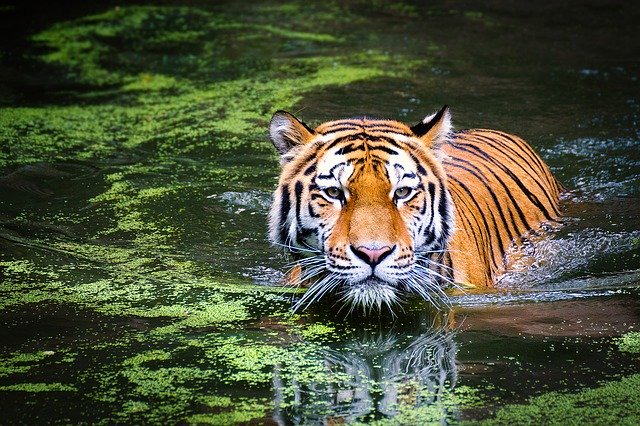 6. A tiger's deep roar can be heard as far as three kilometres away.

7. Just like giraffes, tigers also have unique stripe patterns on their fur that are different from each other. 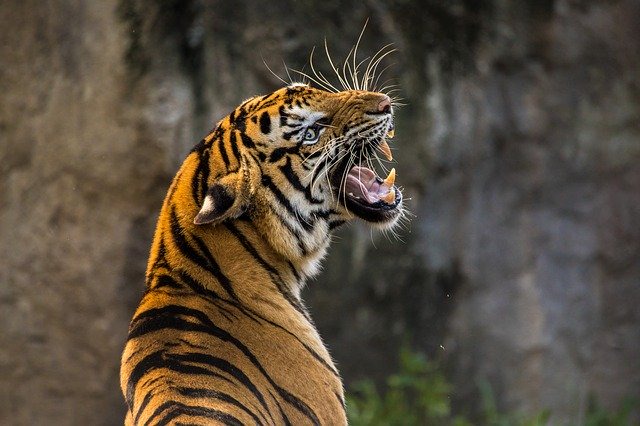 8. About three subspecies of tigers have gone extinct, these include; Caspian tiger, Bali tiger and Javan tiger.

9. Tiger cubs are born blind and most of the time about half of them die before they reach maturity. Most of them end up being eaten by male tigers, or die of hunger because they can't see, and only depend on following their mothers' scent. 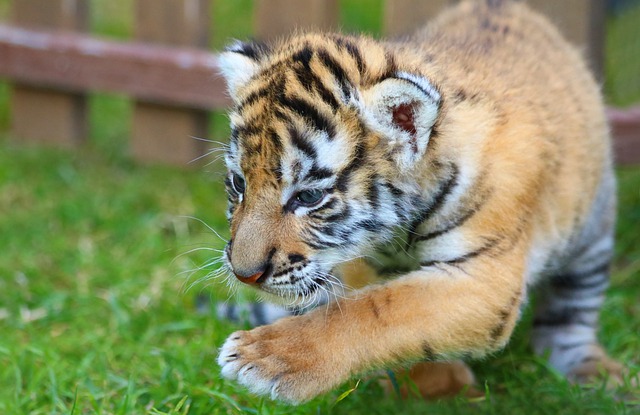 10. Tigers have antiseptic saliva, and a single lick from them can help disinfect a wound, but don't try seeking for their help when injured.

11. Unlike lions, male tigers tend to let the female tigers and cubs to eat first.

13. Tigers' unique stripes can also be found on their skin even after shaving off their fur.

14. Some tiger subspecies are national animals of countries like, Malaysia, Bangladesh, North and South Korea.

Which of these tiger facts did you find interesting? Let us know in the comment box below and don't forget to share with friends and family.

Content created and supplied by: SilvaroDSilvas (via Opera News )