What Are The Major Secrets Of Money? 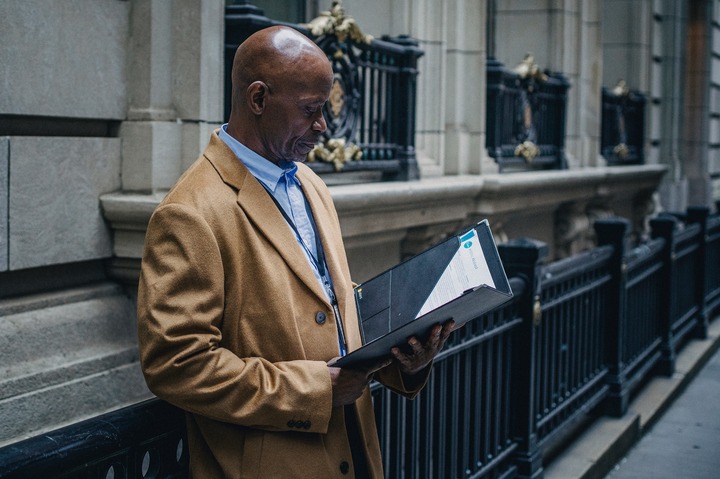 Photo by Ono Kosuki from Pexels.com

What are some of the keys to unlocking wealth and achieving financial freedom? If you have a dream, then you are not poor as you may think. The greatest tragedy in life is not death but living a life without purpose.

In this article, I am going to share with you some of the hidden secrets of money that you didn’t know before.

What is it about money that makes it a crucial and integral part of our lives? Why is it that one cannot live a peaceful life without money? Is it possible to survive with anything else but money?

In today’s world, where everyone believes that money is the yardstick of success, you become rich and free if you command your wealth.

But if you let your wealth control you, then you’re poor indeed. For whatever your reasons and goals may be, you often find yourself stuck in a maze of earning and spending, wants and needs. You then start to wonder, what are the secrets of money?

The first thing that you should know is that money is earned through a crisis.

The secret to getting rich in today’s world is to get greedy when others are fearful and become fearful when others are greedy. It is during a crisis that some needs become magnified, creating a demand. Keen people spot these opportunities and earn big.

Money is a game of exchange. You might not realize that there’s a difference between earning money and making money, but in truth, there’s a big difference.

For a business to make sales, money has to come from the buyers pocket and into the business’s account.In short, for you to attract money, you have to create some form of value for the exchange to happen.

One of the Century’s most significant money rule is that money creates money.

Ever wondered why the rich have only rich friends? This is because their financial status only attracts those within the same bracket and not because the rich are proud or something.

If you want to be rich, you first have to attract wealthy friends. These people know how to make money, have lifestyles that increase their finances, and are constantly surrounded by opportunities.

Money is easy to get and harder to maintain. Many people make money quickly but fail to keep it.

For ecample, a real estate agent sells a six million dollar home and earns two hundred thousand dollars in a month. For the next few months, he starts living as though he earns that much every month, but in reality, he only makes about seventeen dollars a month.

Most people get excited when suddenly a few zeros appear in their bank account. Instead of investing the money wisely to double it, they start spending it in changing their lifestyle, not realizing that the income is temporary.

Content created and supplied by: Student_254 (via Opera News )

The Things You Never Knew About The Tanzanian Model, Fridah Kajala

Prominent Politicians Who Don Watches Worth Millions, See Their Prices

Best Gifts To Surprise Your Mother With This Coming Mothers Day

Life is Indeed a Journey;Bahati Shares a Tbt photo with Diana Marua before they Got Married