Reasons Why You Will Always Be Poor

By Lukayu (self media writer) | 2 months ago 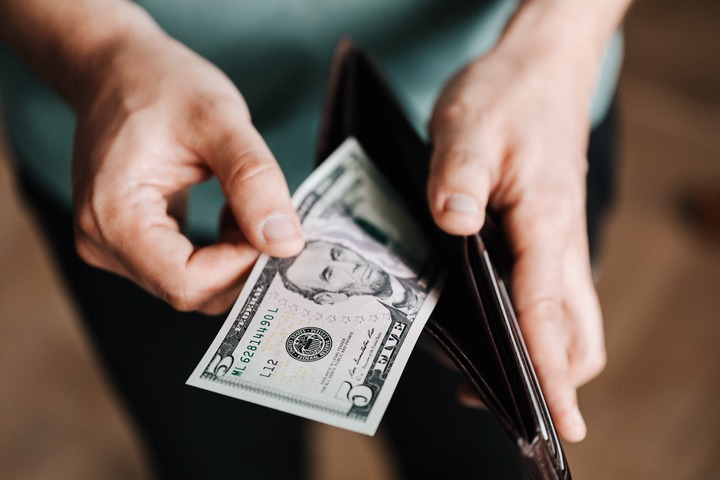 Many Kenyans are clearly not experts at managing their own finances and end up broke month after month. The cycle of overspending leaves them poor, even if their income means they are considered well above the poverty line. Here are the reasons why you will always be poor:

1. You're Stuck in a Debt Trap. When you're poor, it's easy to get stuck in a debt trap because you're desperate. Whether it's a payday loan, debt settlement scam, or even just using a credit card for an emergency, it's easy to make rash decisions when you're stressed, and these decisions usually keep people broke.

2. You're Ignoring Big Debts. When you're broke, stacks of bills and overdue notices are a huge source of anxiety and dread. But avoiding those problems and failing to manage your debts only makes them worse.

A lot of young adults are burdened by student loans and other debt, yet they don't realize there are a lot of options out there for them.For example, for student loans, there are tons of programs that can help with lower payments and even forgiveness. But you have to take positive action and seek out these programs. 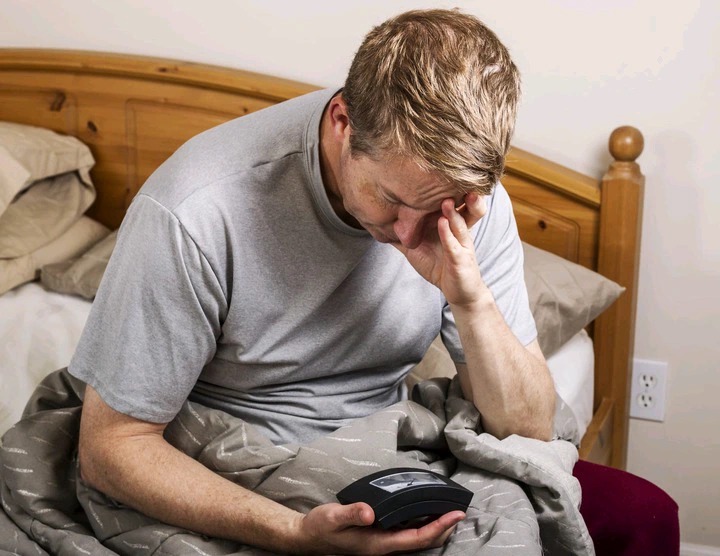 When you're poor or in the middle of a financial hardship, it can make you feel powerless to do anything to change it. But giving in to those feelings of helplessness will only hurt you.

By getting accurate, unbiased knowledge and advice, people can feel empowered and confident in their personal finance decisions. They can then takes steps to make a better financial future.

Most people are broke because they don't learn about personal finance. One example of the dangers of debt is that it has compound interest working against you instead of for you as it does with investments.

4 You Don't Pay Yourself First. Paying yourself first means putting a portion of each paycheck into a savings account before divvying the rest out to cover expenses.

5. You Put Today's Happiness Before Future Financial Needs.Poverty is often generational. You might be poor simply because your family always has been, which is one of the hardest environments for making progress.

People who should be in good financial shape may not be, often because the decisions they make aren't aligned with their future financial needs. Making conscious decisions that require some thought about the future isn't as satisfying in the moment as choosing something that they perceive to have an immediate positive effect on happiness.

6. You're Not Making Savings a Priority. 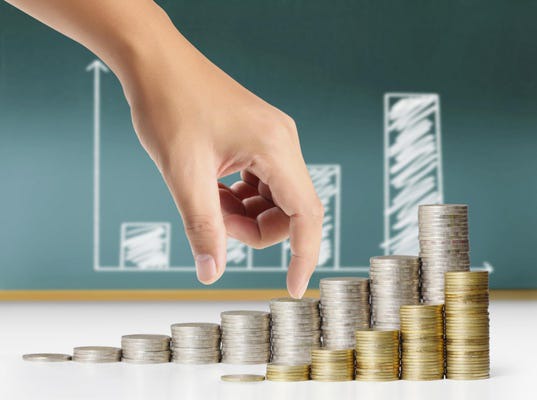 When you get paid, make sure you are saving those first few dollars for your future.

Do it automatically each pay period, and you're more likely to stick with it. You get ahead financially by making savings a priority.

7. You Don't Course Correct Your Finances. There's almost always a cheaper or better way of doing something, but you have to get into the habit of questioning and challenging your current way of going about it. Use your creativity and critical-thinking skills to find and implement more cost-effective alternatives, whether it's renegotiating your insurance rates, switching banks or planning your next vacation.

8. You're Spending Too Much on Housing. It might be time to consider moving to a smaller place. Spending too much money on rent or a mortgage, is the biggest reason people struggle financially.

These were people who make above-average incomes but end up spending too much on rent.As a rule of thumb, you should try to keep housing costs under 20 percent of your income, as opposed to the 28 percent to 30 percent limit that most banks allow. 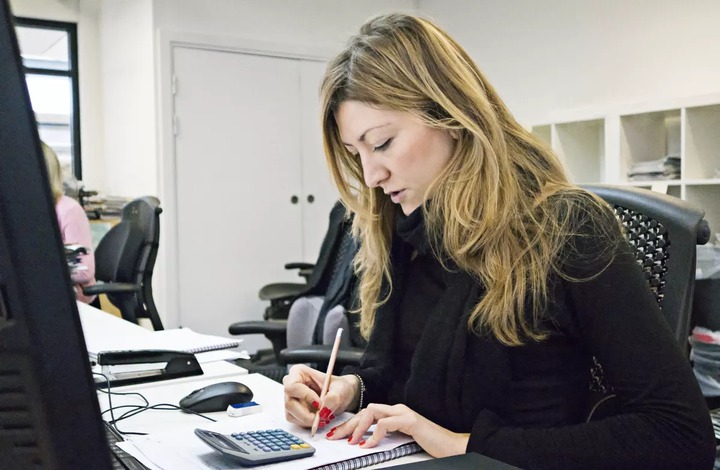 The biggest reason people stay poor, is not having a plan for their money. It is easy to hope that there is money left over at the end of the month, but many times, our behavior gets in the way.

To curb behavior and work against bad spending habits, automating bills, saving and investing as soon as paychecks come in. It'll cushion the blow when emergencies pop up, and you'll have something for retirement.

When you know you have enough money to deal with all of your needs and some of your wants plus those pesky emergencies you can sleep very well at night.

11. You Don't Separate Wants From Needs. People, generally speaking, have a hard time differentiating wants and needs. They use the word need for almost everything they purchase, causing them to actually believe they have to spend the money.

You might need a car for transport, but you want the luxury model. This mentality keeps us down financially.

12. You Have No Degrees or Training. Many people lack access to good paying jobs and have limited time or opportunity to receive training that would allow them to get one of those jobs.

13 You're Investing In Stuff Instead of Yourself. Economic disadvantages play a big part in why some people are poor, but that's not the only thing holding people back. Others might find themselves in crises because they have repeatedly underinvested in areas with long-term benefits professional career and education, savings, investments and overinvested and overextended themselves in other areas, such as luxury products and upscale housing.