'I Was Defiled and Infected With HIV When I Was A Teenager, My Family Were Very Happy,' Jacqueline

By Mary-Muguro (self meida writer) | 11 days

Jacqueline was very innocent when she was a young girl. She was raised by her step mother who was not fair to her.

Her real mother left her when she was young so she lived with her grandmother and later her father took her.

They had to stay together and Jacqueline was the nanny in the house. She did all the chores and she also took care of her step siblings.

One day she was very tired and she opted to go to her grandmother but she never reached there. She went to her friend and stayed there during that day. When it was time for supper, a man who was to her friend took them in a hotel. 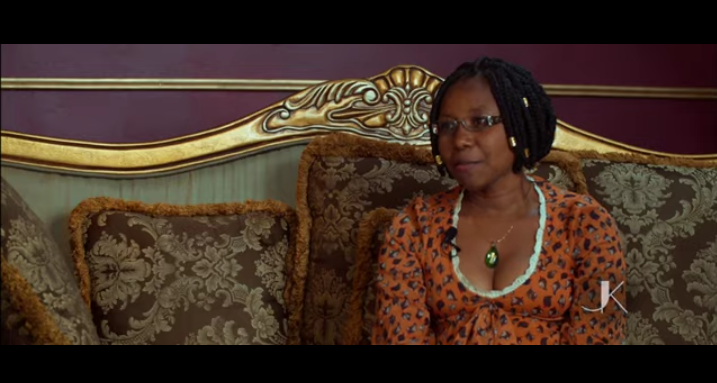 When they were in the car, her friend said that she had forgotten her sling bag and when she went to take it, the man drove the car in a forest and defiled her several times.

When she was back home, her father saw her when she had parted her legs and when he saw her private part, he took her to the hospital and she was admitted.

The doctor tested her and she was HIV positive and when the news reached to her father and mother, they spreaded the news to people.

No one visited her in the hospital, her father had visited her once when she took her there. The doctors were the closed friend.

The humilation from her family never stopped her to archieve her dreams. She is now an advocate who goes to different countries to talk to young generation who lives with HIV.

When she was concluding, she thanked her grandmother for stooding with her when she needed someone. She is her role model.