An inheritance battle in a family from Kisii has left two children without a place to live in. According to the reports given by a reliable source of information, it has been revealed that the uncle of two children whose parents died in a deadly accident that occurred in Mombasa has allegedly snatched their inheritance. 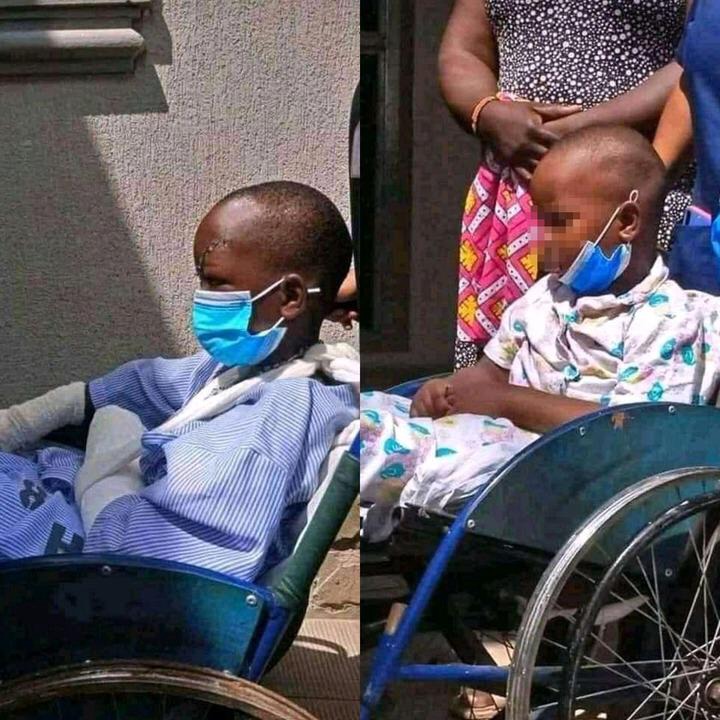 However, according to the reports given by the family of the deceased, they have claimed that the two surviving boys have nowhere to live in due to the fact that their uncle has taken their father's house. One of the family members has revealed that the two children are currently stranded in hospital.

In a news report that has been shared by a reliable source of information, it has been revealed that the uncle of the victims took all the inher

While reacting to this incident, kenyans who took to their different social media accounts to express their opinions and suggestions on the matter have called upon the inspector General of police, Hillary Mutyambai to conduct an investigation in order to find out what happened or why this happened.

According to the reports given by most Kenyans, they claimed that it was so unfortunate that the inspector General of police is yet to do something about this despite the fact that the kids are suffering and for this reason, they called upon the government to look into this incident before it gets out of hand. 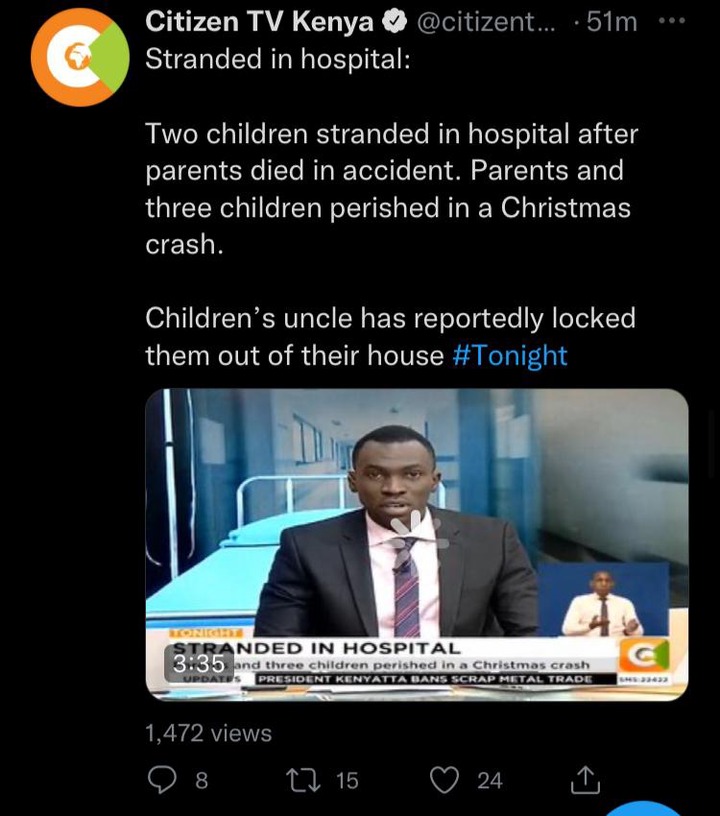 Things To Do To Rekindle A Relationship

8 Dies On The Spot After A Grisly Road Accident