According to the reports given by a reliable source of information, it has been revealed that a Form 4 Candidate has Allegedly died while giving birth in HomaBay. 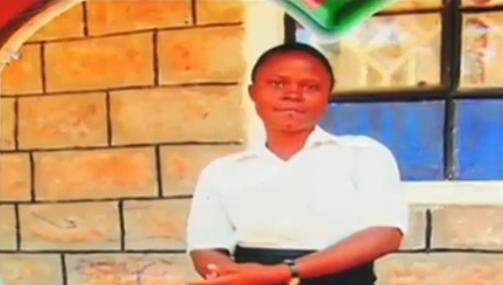 In a news report that has been shared by Citizen Tv, it has been revealed that the Deceased who has been identified as Velma Achieng died after giving birth in the hospital.

According to the reports given by the family of the Deceased, they claimed that the doctors who were supposed to attend to her were not responding despite the fact that she was in pain

We went to the hospital very refit early and it is so unfortunate that my daughter died because they thought that she was strong enough to handle the pain despite the fact that she was calling out for help. They waited for her to die before doing something about it", Mother said.

The hospital management has claimed that the Deceased died after experiencing complications after giving birth.

While reacting to this incident, Kenyans who took to their different social media accounts to express their opinions on the matter have called upon the Directorate of criminal investigations to look into this claims. 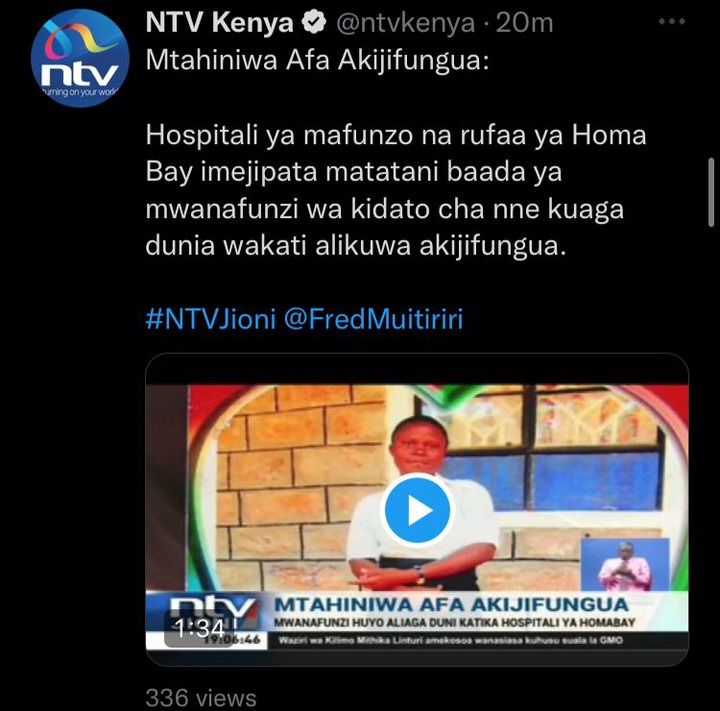