Celebrities Who Adopted Kids And Are Raising Them As Their Own.

Many people in kenya fear stories of adoption because of the many risks involved.for example;an adopted child may develop mental and emotional issues along the way which can be hard to control.adoption is also costly and close family and friends may be against it.the situation may became worse if the adopted child starts to rebel or reunite with his or her birth parents and forget the ones who adopted him.despite these challenges many people ignore and decide to adopt.below is a few of kenyan celebrities who adopted kids and are currently raising them as their own; 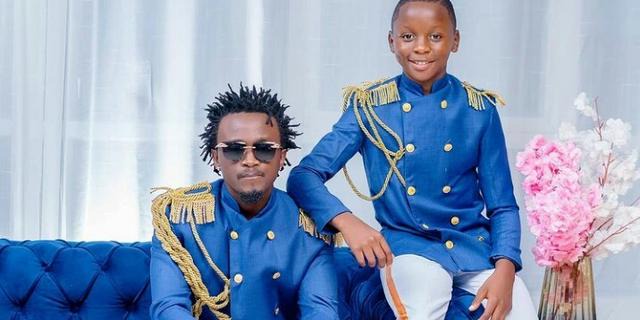 Few years ago kenyan musician bahati decided to adopt morgan who was only two years.he revealed that he had gone to ABC children's home to perform and after he finished morgan refused to remain in the orphanage insisting he should go with him.the musician who was financially unstable by then decided to adopt him and has since then raised him as his own.in an interview,bahati revealed that he doesn't regret being his parent because he felt morgan was a big blessing to him. 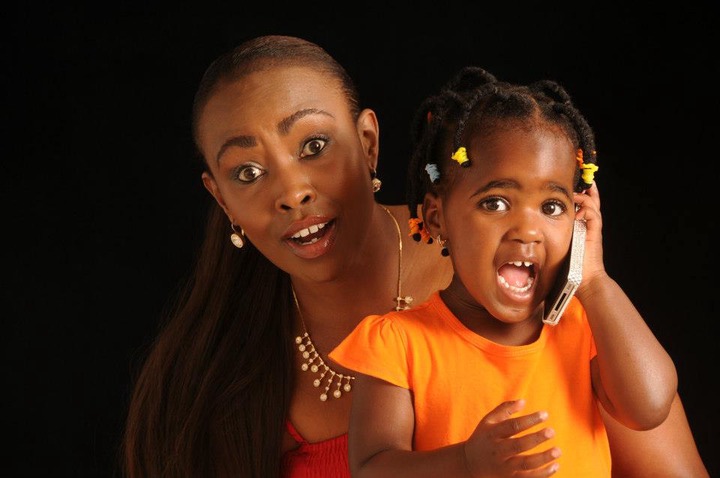 The media personality adopted theodora nduku when she was just eight months. despite of keeping her life private many are assured that she is taking care of her daughter well. 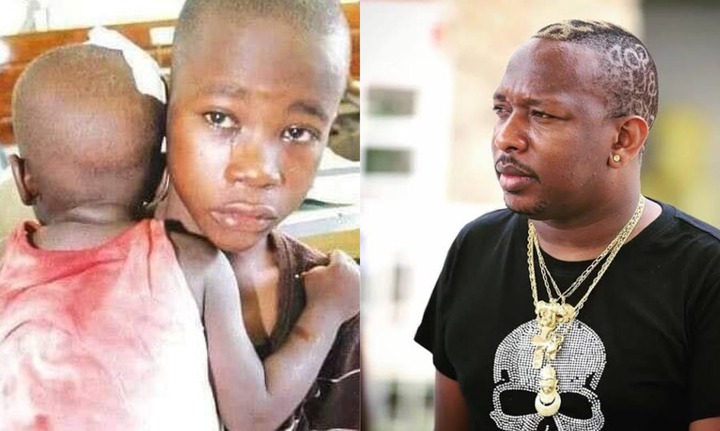 Former nairobi governor has two adopted kids whom he loves very much.moses and satrin osinya lost their mother after she died from an attack in likoni.sonko has recently gifted moses with a mercedes benz for passing his kcse exams and further promised to help him achieve his dreams in life. 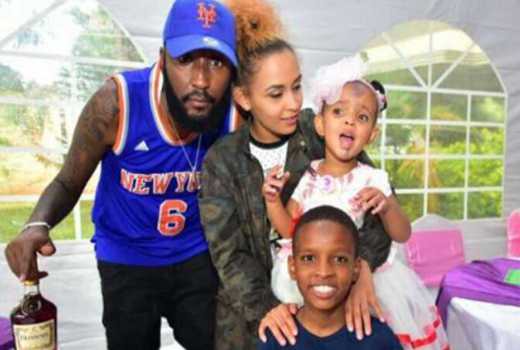 The radio king has two adopted kids whom he loves very much.in an interview, shaffie revealed that he comes from a big family and does not mind taking care of kids.being a father,he claimed to be open to having more kids.

Content created and supplied by: Malia254 (via Opera News )