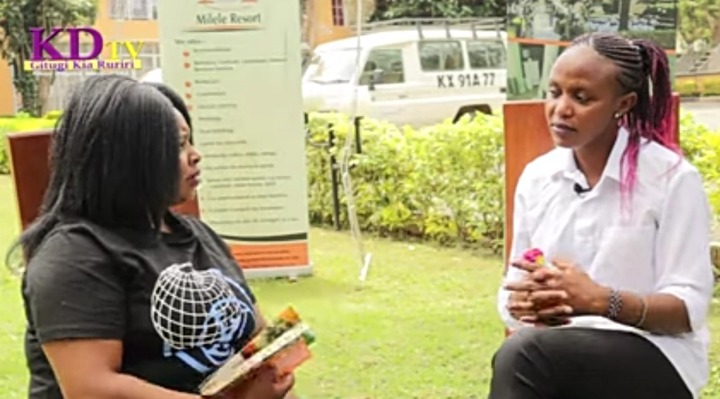 The incident happened again when she joined form one and was send home for school fees. Her father told her that the only way he could help her was if she accepted to sleep with him. She tried to resist but he overpowered him and slept with her then gave her school fees.

This continued every time she would ask for fees until she became pregnant in form two. He warned her not to tell anyone. Her mother insisted on knowing who was responsible for the pregnancy but she refused to disclose. 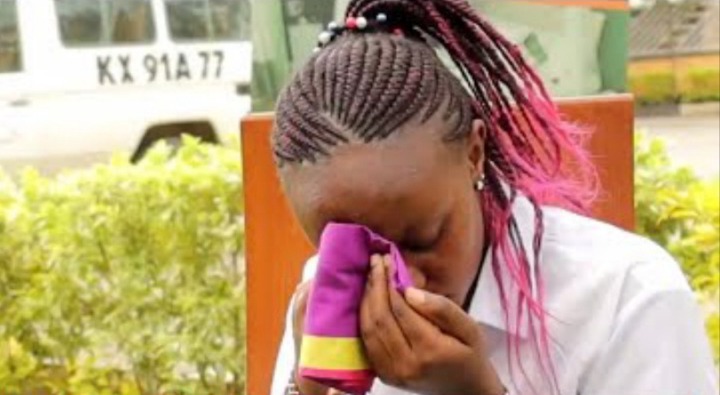 This demand made her decide that enough was enough and she reported him to the area's chief. When her mother was told the story by the chief, she fainted because it was a great shock to her.

A DNA test was conducted and Joyce's father was found guilty. He was imprisoned but Joyce revealed that he told her that he would kill her once he's out of prison for going against his warning.

She is afraid of her life and in the interview she said that wishes for God to send a good Samaritan who will help her leave the country before her father is released from jail next year. 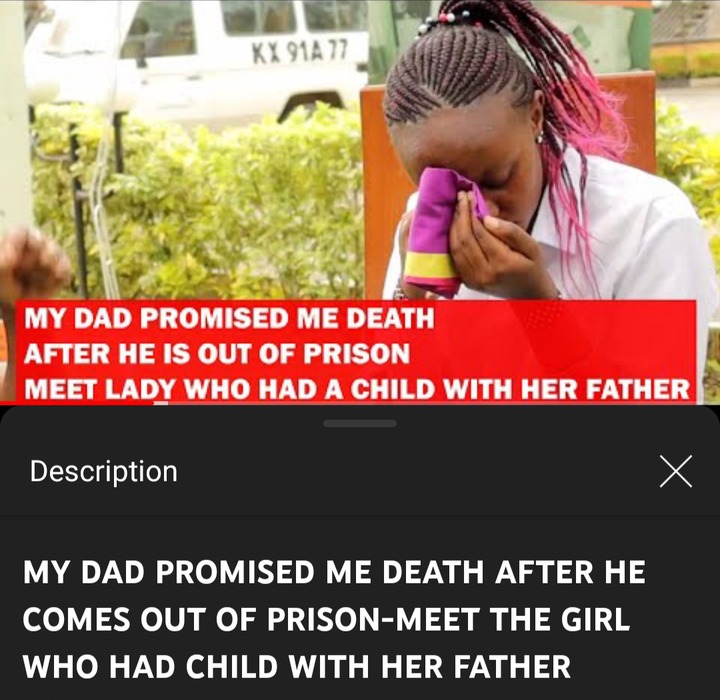