Things that increases your chances of conceiving twins

By Demichael (self media writer) | 3 months ago 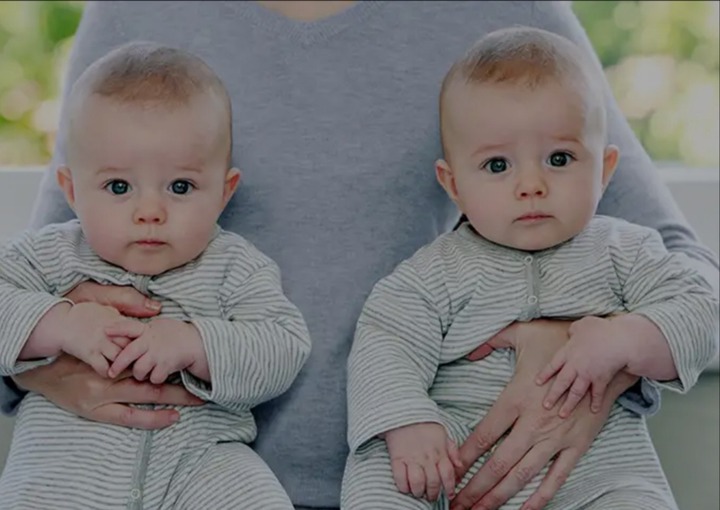 Sometimes we often wonder why some people conceive twins while others do not. Researchers have worked tirelessly to figure out the reason behind this phenomenon. Fertility treatments are not the only cause for twins and higher pregnancies. Here is an of the factors that increase your chances of conceiving twins.

People with over 30 years are more likely to conceive twins than younger couples. This is because the follicle stimulating hormone rises as a woman gets older. The hormone is responsible for the development of eggs in the ovaries before they are released for fertilization.

As women age, they require higher levels of FSH because their eggs require more stimulation to grow than in a younger women. This is somewhat ironic given that increased FSH occurs due to lowering fertility. The follicles overreact to higher FSH levels and two or more eggs are released and if they both get fertilised, they result in a multiple pregnancy.

People who are obese are more likely to conceive twins than people with a healthier bodies. This is because extra body fat increases levels of estrogen, and higher levels of estrogen can lead to overstimulation of the ovaries to ovulate more than one egg. Sadly, other factors make it more difficult for some overweight people to conceive.

Dome studies have found that people who eat a lot of dairy products are more likely to conceive twins. One theory is that the growth hormones given to cows affect the hormone levels in humans thereby increasing their chances of having multiple pregnancies.

Why You Should Not Eat Spices