"I Don't Allow My Kids To Watch My Videos, I Am Not comfortable With It" Wa Nancy Opens Up

Wa nancy is a popular kikuyu comedian who has been lucky to work alongside the famous aunt Jemimah.

Her real name is Keziah, she is married to one husband and she is blessed with three kids.

Wa nancy was born and raised in kiambu and also got married in kiambu.

When she was young her mum pressured her to study CPA courses which she did and managed to secure a job. In between working and studying, she got married and got pregnant with her first child. 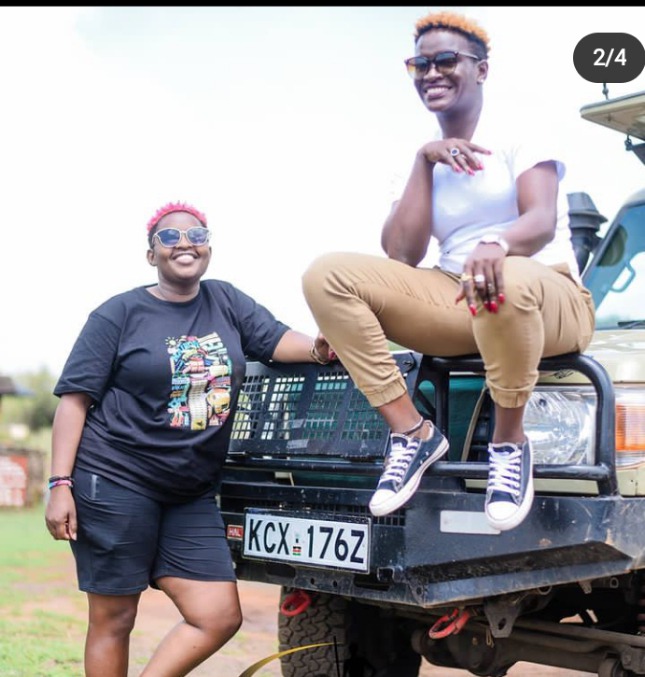 After the birth of her child, she went back to school, joined Kabarak University and did her first degree in finance.

She met auntie Jemimah in a baby shower that they had attended together. The two had gone to support a former highschool friend. The two went to the same school, only that auntie Jemimah was 2 years ahead of Wa Nancy. That waa the beginning of their friendship.

10 years later After they met, Kezia approached auntie Jemimah hoping that she would advertise her chicken selling business. When she came, they recorded their first video together marking the beginning of a new era in comedy for the two of them. The chemistry between them built up very fast and they were able to make very engaging and interesting content. Since then, the two have been working together doing comedy and other projects. 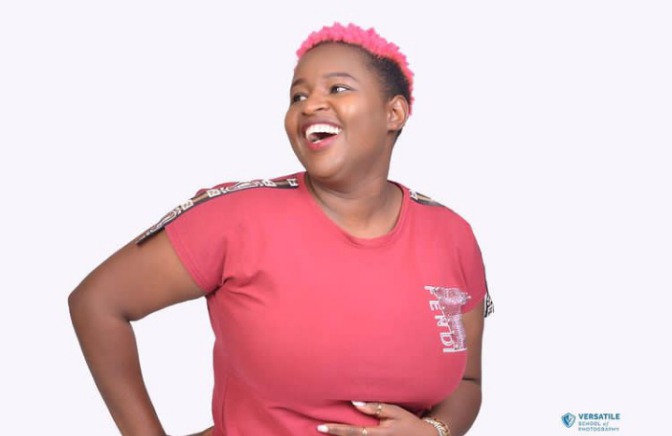 Wa Nancy opens up revealing that her children dont know that she is an actor. She has managed to keep that life away from her kids. Her husband has also helped her to keep their children shielded from this life their mother is in.

They never watch the videos when the kids are around. She Confessed that to her she doesn't want an upclose Support from her family. She prefers that they watch her acting when she doesn't know. 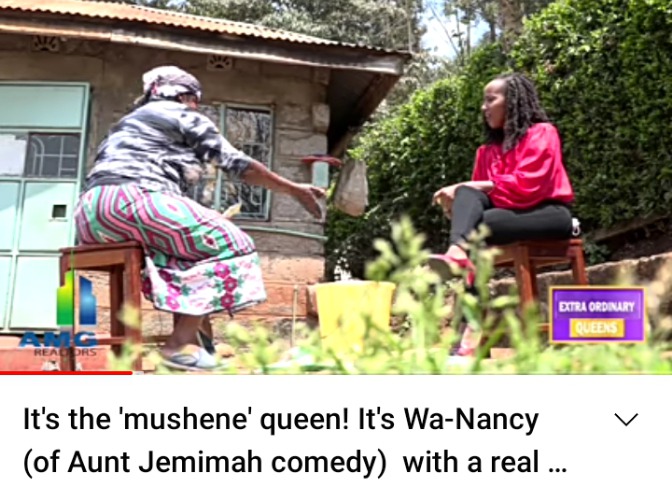