"You Killed Your One Month Old Child. What My Friends Said After My Child Died. It Was Painful," Tabby Narrates

Tabby Chris from Kiambu painfully narrates how her daughter died mysteriously one month after giving birth. She also explains how she faced accusations of killing her child from people who were well known to her. 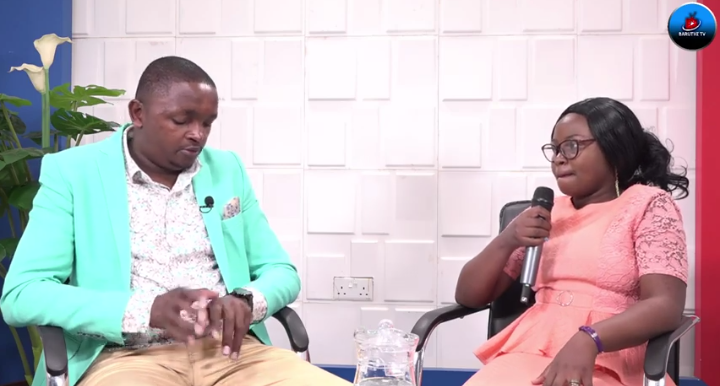 Tabby Chris and her husband had just got married when they moved from Kiambu to Nairobi. She had a good job and so did her husband.Tabby had decided to stay a little longer before having a child so that they could be financial stable before having children.

Speaking to a YouTuber,Tabby said that after three months in marriage she started feeling unwell and after several tests in hospital she was informed that she was pregnant. The pregnancy was unplanned but they accepted it with open arms.

Tabby said that her pregnancy journey was great and she never suffered any complications and nine months later she gave birth to her first child and she was a girl. She said that after she delivered she was excited about being a mother and her husband took care of her for weeks until she got better.

Tabby said that one month later their life took a different turn. Tabby was sleeping with er daughter and her husband was away on a nightshift. They slept well and at around midnight she woke go breastfeed her child and also change her daipers. 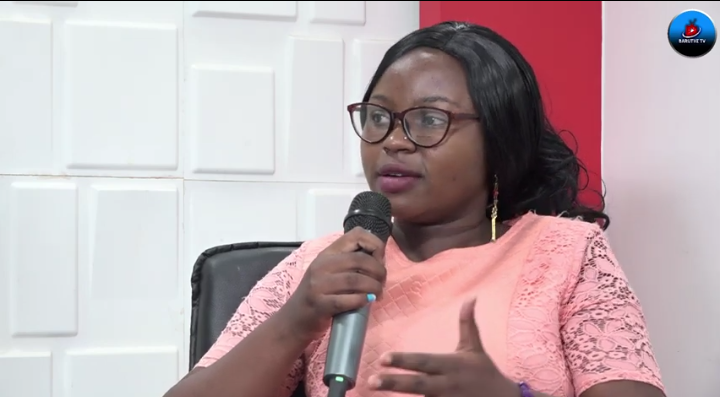 Tabby said that at around 7am she realized that the baby had slept for a longer time and decided to check on her. To her surprise her daughter didn't have a pulse and her body was cold. She tried waking her up in vain. She started screaming and quickly wrapped her as she ran across the streets with he'd night dress to the nearby clinic.

He neighbors hear her screams and some of them quickly followed her to the hospital. After a few tests she was informed that he'd daughter had was dead. Tabby couldn't believe the news and her husband, family and close friends were called and came to comfort her.

Tabby said that after her child was taken to the mortuary she stopped them from having an autopsy and that's when people started talking. She said that her husband stood by her but her close friends started accusing her of killing her child.

"My close friends said that I had killed my daughter and that's why I didn't want an autopsy performed on her." Tabby said.

Some of them told her that she had suffered post partum depression and unknowingly killed her daughter. After her daughter's funeral she isolated herself from the friends and concentrated on her healing process. She said that it's been a long journey of recovery and thanks her husband and family for walking with her through the journey of healing.

DONE DEAL:Congratulations To Tottenham Hotspurs As They Complete Signing Of World Class Defender.

"I Would Tie My Daughter and Leave Her In The House. I Was Frustrated And People Helped Me," Beatrice Narrates

Kenyans on Facebook React to Photos of Wajackoya With His Daughter, Here's What She is Pursues