While the New Competency Based Curriculum may be practically expensive, being expensive could also be a theory used against this promising system. Private Schools have seemingly taken advantage of this system and are using it to extort parents which I don't think should be the case. The Competency Based Curriculum was conceived to bring up a new generation of ideas and professionals and to switch off the idea of a child's future being dictated by only grades. Some schools have however switched the agenda of this curriculum to get whatever is it that they want from parents. I'll give you examples. 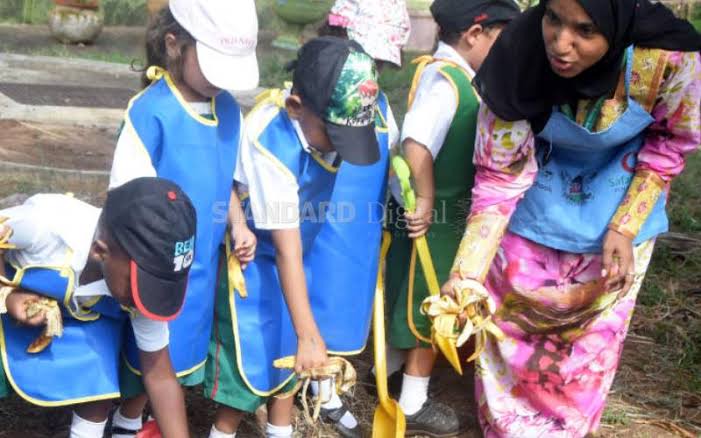 On Monday, this week, a school where a little cousin of mine studies instructed all Grade three learners to buy a ball. I kept wondering, because the school has over 60 kids in Grade 3, how many balls were to be in that school on that particular day henceforth, because kids don't return home most of the items they buy for CBC. And did this mean every kid would be playing their own balls on their own? Why can't the school buy balls as a school? And if that was not enough, the same school some time back instructed kids to go with all types of Kenyan coins, which they never returned. 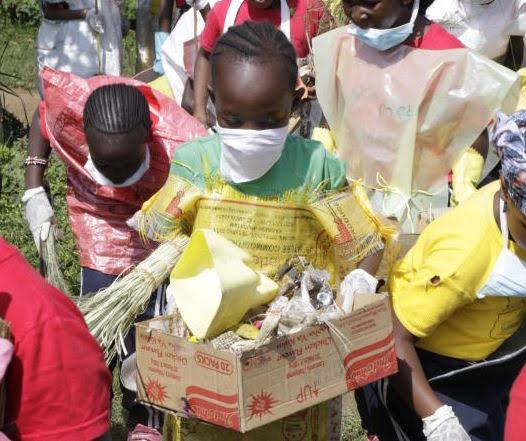 If this is not extortion, what is it? Besides printings and crafting, you'll find that most schools repeat lists of items to be bought like every two days. Parents who have no option but to buy are usually left wondering where the ones they initially bought had disappeared to or how fast they'd run out. This is very unfortunate, because CBC is very promising, and I being the government has put in place guidelines to facilitate affordable and equitable implementation in both public and private schools. But many private schools seems to have taken advantage of their parents being able to purchase most of the items they demand. If you know of a kid who has been going to a public school or you've been studying public schools, you'll agree with me that they never demand so many items as their private counterparts, while they are all doing the CBC. Why? It is obvious that many private schools are using the CBC as a way of exploiting parents, and it is probably because many of their parents have shown willingness to be exploited. 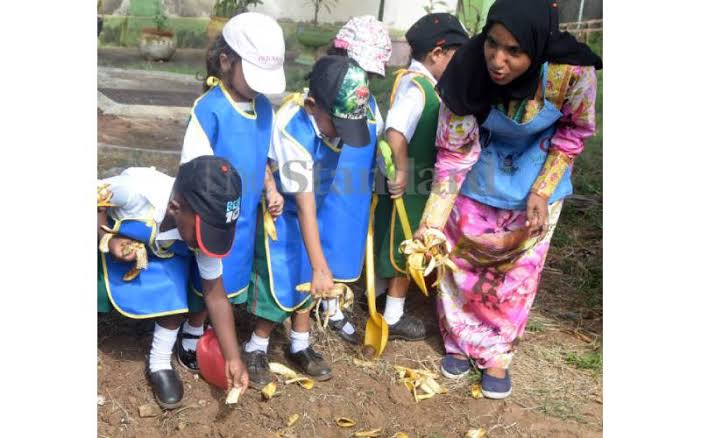 Let's not ruin the future of this new productive system by creating an "expensive" narrative around it.