By Favour (self media writer) | 2 months ago

Kevin kungu born and raised in maragua has narrated how he started been responsible at 14years after her mother passed on after giving birth to his younger brother, he took care of a two months baby since no one was there to take care of him. 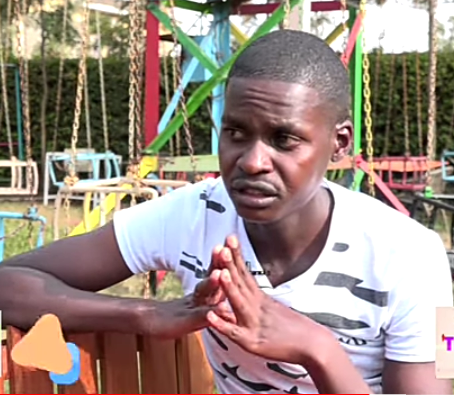 According to Kevin is that his mother and his biological father had separated and that when his mother got married again to another man who didn't love him and his elder brother who later died after finishing university and found a good job.

Kevin says that his mother got pregnant and when she was eight seven months pregnant she got admitted in the hospital and she was diagnosed with tuberculosis and she stayed in hospital for two months been treated bit after she gave birth she died.

The baby stayed in hospital for two months in incubator and after he was discharged Kelvin was the one who took responsibility since no one in the family wanted to stay with the baby, he says that although his stepfather was around kelvin had to drop out of school for sometimes to take care of his younger brother. 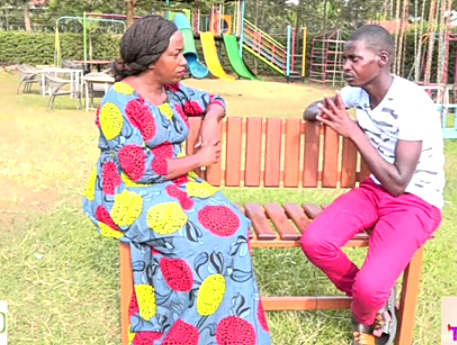 He went back to school and did his class eight exams,he says that things got worse when his stepfather married another wife who treated them badly because she had her own kids and everytime his father would always beat him up for no good reason and he would be denied food, he recalls one day when this step father told him that he will cut them into pieces and burry them next to their mother.

Kevin decided to go to Nairobi to look for a job where he is staying up to now and took his brother in,he pay his school fees and feed him he is also a gospel artist and know by many as KK Nelious. 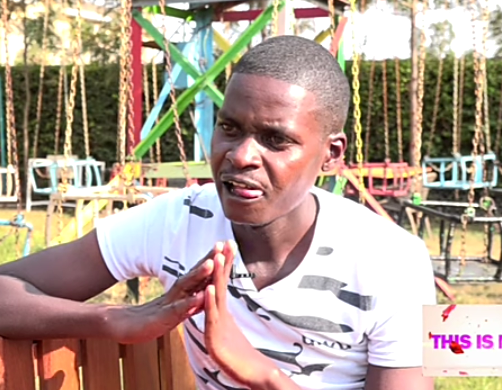 He has urged step mother and step dad to Always be kind to kind entrusted to them to treat them as their own and love them equally.

How Long Does NYS Training Take in Kenya

RIP: Sadness And Dejection In The Country As Kenyans Wake Up To The Death Of A Prominent Journalist