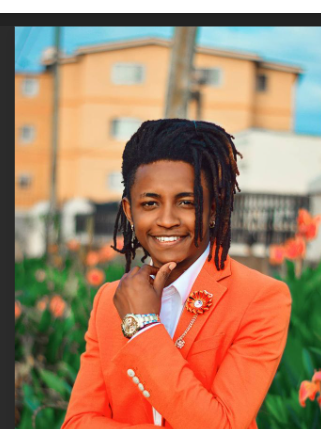 Being brought up in a humble background didn't hinder him become successful in life. His parents were very hardworking. His father mostly did business in order to take care of the family. After his primary and secondary school, he joined Jomo Kenyatta University to do his degree. In the University he did economics because he loved mathematics.

His life at the university was not simple. According to Robert, he adds that his father only paid for him his school fees and sh. 2000 for the rent. And because he wanted a good life, he decided to work in different fields in order to change his life. Fortunately, he decided to become a model and also d content creation. Through hard work and determination, he is now a household name to many.

Unfortunately, his parents were not comfortable with him piecing his ears and also putting on dreadlocks. ''At times I would hide my dreadlocks when am in the village. Later I decided to explain to my parents about my modeling field and they had no problem.'' Thee Pluto says. In the entertainment industry, you need to be a brand n your own. Let people know you because of how unique you are. 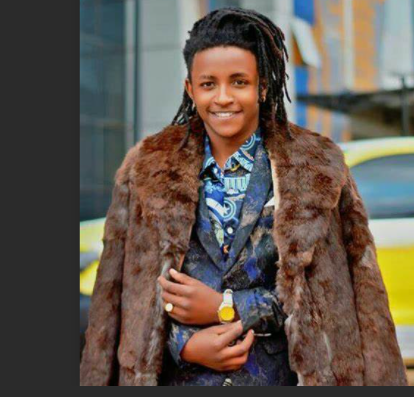 His life changed step by step when he ventured into business. He started with a wholesale business, then to selling clothes online, being an ambassador, and other business. When he was in his second year he dropped out of University. He had no money to pay for his rent. One of his businesses was stolen and so he became bankrupt.

One day while he was working on the online business, a client called him. The client wanted to buy a suit that he saw him wearing during his photoshoot. The client told him he wanted 41 suits for men who had undergone initiation ceremonies. The whole process gave him a lot of profit. Thee Pluto insists that one should create your brand and be unique. If something is giving you money do it. 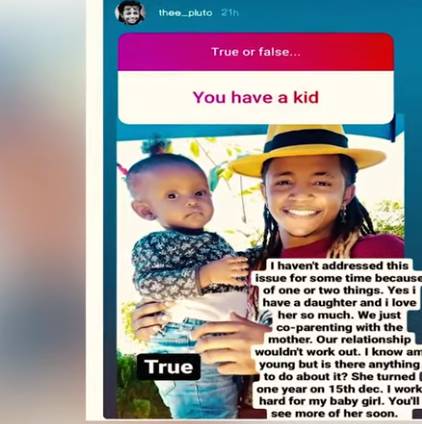 Thee Pluto is also a Muslim. He converted to Christianity when her grandmother died. He also became a father at 20 years. Although they are not together with his baby mama, they always co-parent. According to Thee Pluto, he loves his child very much. He adds that he supports her very much. 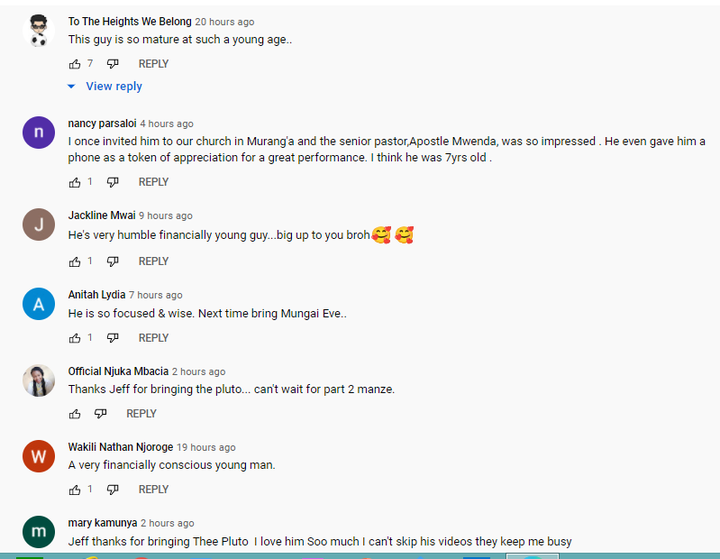