My Dad Asked Me To Sleep With him So That He Would Pay For My School Fees, I Regretted It All; Joyce

Joyce, from Nakuru county, emotionally narrates how her biological father asked her to sleep with him so that he would pay for her school fees. She says that she painfully agreed because of her love for education. 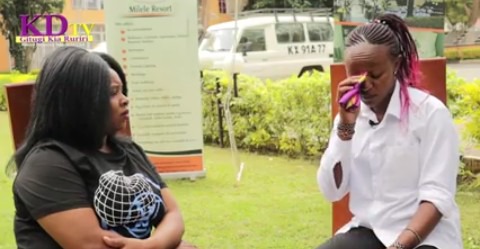 While Joyce was growing up, she had a smooth upbringing up to class seven; that's when she realized that her father was acting weird towards her compared to her other siblings.

According to Joyce, she was big enough by then to differentiate between a fatherly touch and that of romance, she says. She became uncomfortable around him, but she was afraid of speaking out, since her father threatened to kill her if she disclosed the matter. This continued for a while until the unfathomable happened while she was in form two. 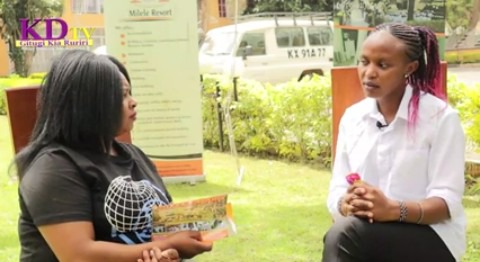 Joyce recalls that on that fateful day, she was chased away from school due to arrears and when she came back home, she found her father who she shares the news. Her father's response left her in disbelief, she states. He informed her that for him to pay the fees, she had to sleep with him in return. She was devastated and didn't know what to do, she says. Since her love for education had sup parsed the ordinary, she agreed to her father's demands, and that's when her life took a negative turn. 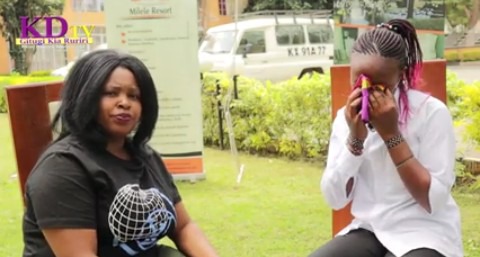 She eventually got pregnant and could not go back to school. All this time, she hadn't shared with anyone what was happening to her, she says. She was emotionally damaged and scared of her father's continuous threats. Her mother had become concerned about the pregnancy, but she didn't say a word to her.

She later gave birth and her mother helped in taking care of the baby. After a while, when the baby was all grown, her father again approached her to demand for a second child. This is when she decided to gain courage, and she went and reported her to the chief since she couldn't take it any longer. Her father was later arrested and upon hearing the news, her mother was shock to death and even fainted. 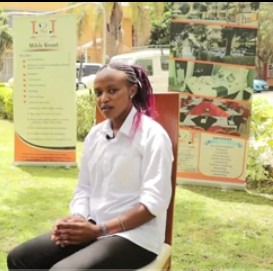 Later, her father was taken to court and was proven guilty after they did a DNA test and found out the baby was his. He was jailed for 17 years, but according to Joyce, it was not a fair justice since she wanted him to be jailed for life. Ever since, her mother despised her, accusing her of seducing her husband.

She eventually ran away from home due to the unbearable life her mother put her through. The chief, who was a woman, helped her in going back to school later on and even offered to take care of her baby for her.

Joyce says she regrets her decision to sleep with the dad. She also fears for her life here in Kenya since her dad will be released next year, and he had promised to kill her and the baby once he got out of prison. She is therefore asking for well-wishers to help her travel abroad to keep them safe and also secure a future for her baby.

7 Ways to Become a Dangerous Human Being.

To All Parents, Cs George Magoha Issues A Harsh Warning To All Primary And Secondary School's Heads