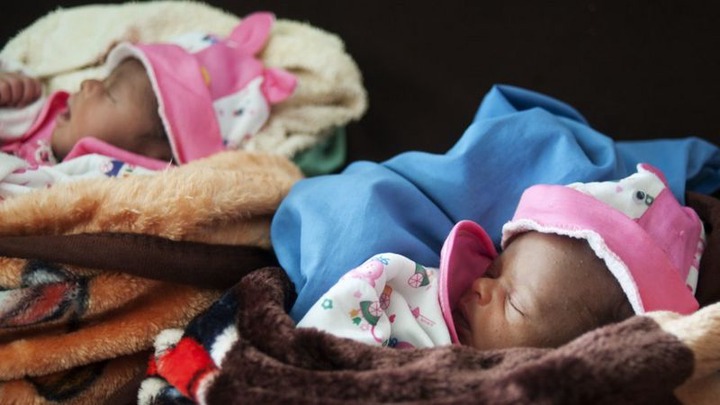 The Kara community from Ukara Island in Mwanza region in Tanzania believe that giving birth to twins is not normal. It is considered a curse. So when those babies are born there is a social/cultural order to be followed.

The procedure followed is for a woman who has given birth to twins to have s**x with her husband immediately after giving birth. It may be only after a few days, after which the children are now considered to be among the normal children.

Before undergoing this cultural process, a woman cannot even go to a neighboring house or use utensils with other people in the house where she is staying.

This is also the case for people who helped during childbirth and the midwives who helped the mother. They have to wait for her to have s**x with her husband and then they can continue their activities. 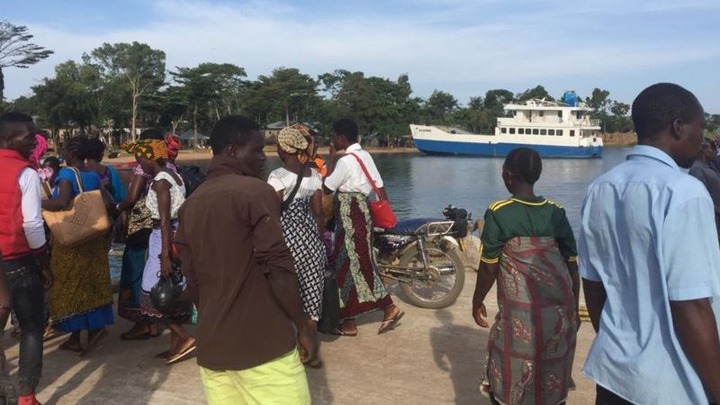 Photo: The Kara community is one of the few ethnic groups in Tanzania with many cultures

Midwives who helped the mother in delivering twins cannot have s**x with their husbands until the mother does it with her husband.

According to the traditional leaders of the Kara community, this culture must be practiced so that the twins can be cleansed from the 'curse' and be treated as normal children in the community.

Veronica Rweyoga Samuel, a resident of Ukara, once helped a pregnant woman who gave birth to twins, and she did the procedure as part of making the babies comfortable and socially acceptable. Otherwise they say the babies will get diseases and may die of mysterious diseases because they have not followed the tradition.

However in the old days, twin children were completely unacceptable in this society. ''In the past twin cchildren were considered a curse and they grew up thinking it is not normal for humans to give birth to twins, they know it is only one child, but due to social change now they accept them but now you have to do that tradition so that your children can be accepted." 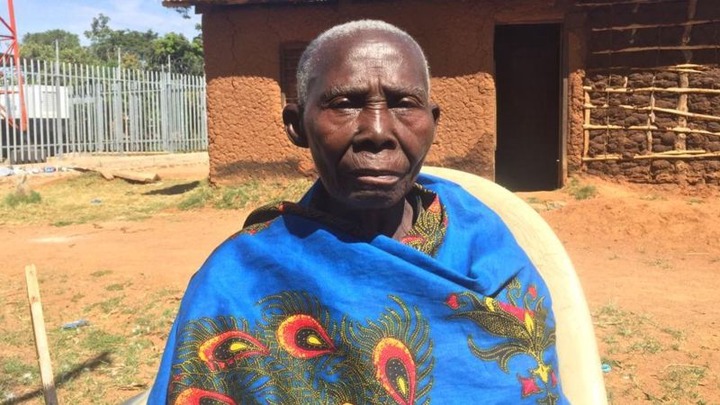 Scolastica Nyangona is a resident of Ukara and gave birth to twins, male and female. "I did it, I didn't want my children to have a problem and it's part of the culture.

The Kara community is one of the few communities in Tanzania with many cultures and they continue to embrace it away from the fact that some feel obsolete.