The dad who gave birth: ‘Being pregnant doesn't change me being a trans man’

By Winstonmokua (self media writer) | 5 months ago 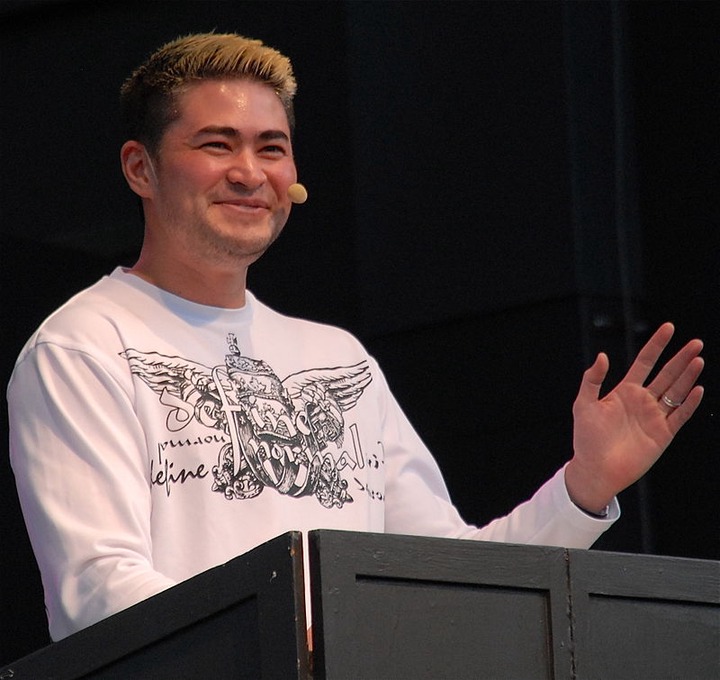 Beatie grew up in Honolulu, Hawaii, the first of two children. Beatie's mother was from San Francisco, and of English, Irish, Scottish, and Welsh descent. His father, of Korean and Filipino descent, was born and raised in Hawaii.

Beatie writes that he started to self-identify with the male gender at age ten As a teenager, Beatie was a model and Miss Hawaii Teen USA pageant finalist.

In 1996, Beatie graduated from the University of Hawaii with a bachelor's degree in health science (pre-med) and later pursued an Executive MBA. He competed in full-contact fighting and was a black belt and tournament champion in Taekwondo.

In March 2002, Beatie underwent sex reassignment surgery involving a double mastectomy, also known as "top surgery",and officially changed his sex marker from "female" to "male" on his state and federal identity documents Prior to marriage he legally changed his name.

Beatie married Nancy Gillespie in Hawaii on February 5, 2003. The couple moved to Bend, Oregon, in 2005.When the two decided to start a family, Beatie chose to carry the child, since Nancy was unable due to a prior hysterectomy.He was able to become pregnant, having retained his female reproductive organs.Beatie suspended testosterone hormone treatment in order to conceive twice with donor sperm, delivering both children without complications.

In February 2012, Beatie elected to have "lower" surgery, including the creation of a functional penis.The procedure, performed by transgender surgeon Marci Bowers,was documented on his second appearance of The Doctors, in 2012.The procedure, called a ring metoidioplasty, included transfer of tissue, elongation of the hormonally enlarged phallus, as well as urethral construction and lengthening.

Signs That You May Have High Blood Sugar

5 Things That Every Lady Should Know About Her Monthly Periods