Cheryl Rosseau, a woman who wanted to get a child through artificial insemination using an unknown medical student's sperm was later fooled by a doctor who instead used his sperm to impregnate the woman without her consent.

The woman has been awarded 600 million by a law court, according to the reports the woman received Ksh28 million as compensation for the damages while ksh578 million was given in punitive damages against the doctor who secretly used his sperms during the process.

After Cheryl and her husband, Peter realized that the doctor was the actual father of their daughter they sued him and his medical license was revoked since Cheryl was not the only victim. The woman approached the doctor in 1977 but he decided to use his sperms, the secret was however discovered 45 years later.

It was later known that the doctor is fond of using his sperms instead of what the client intended, he faced the music for all his misconduct. 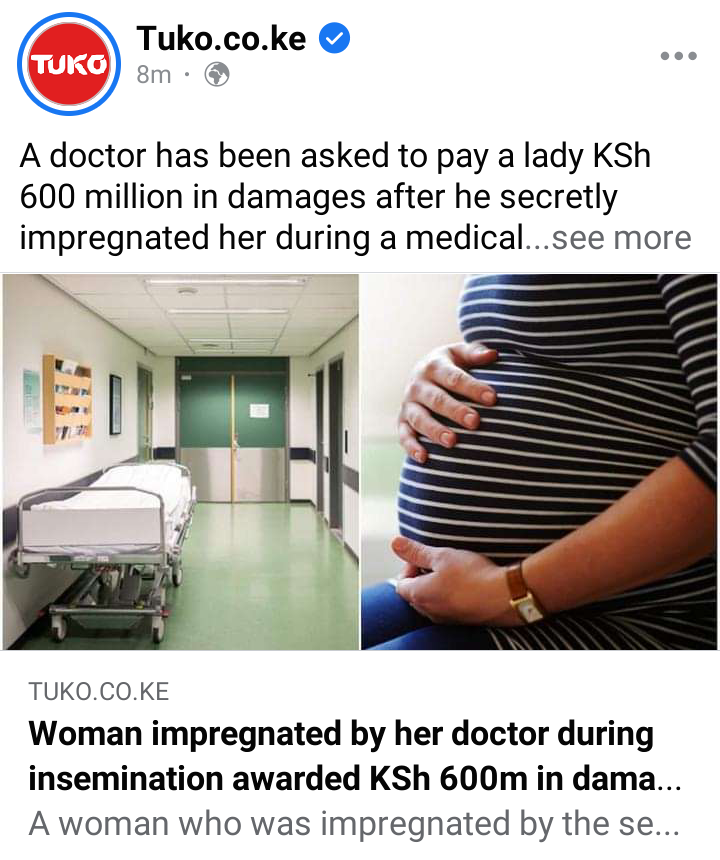 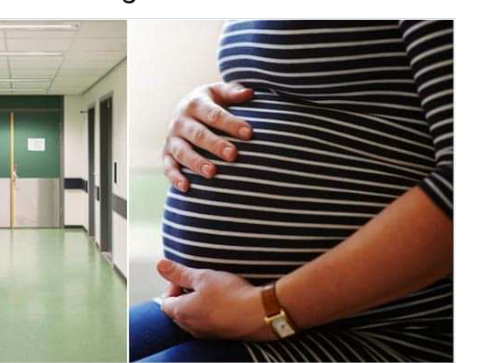