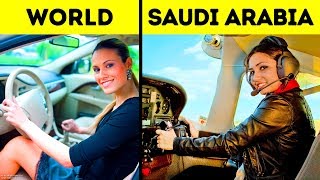 1. When parents are old, they live with their children

This is one of the cultures still practices by Saudi Arabian to date. When a parent has become old and not in a position to help themselves. They are always invited to live in their children's house who bear the responsibility of taking care of them. 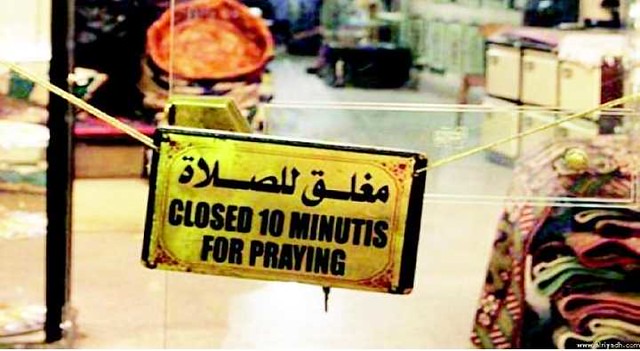 One of the things that surprises most Foreigners when in Saudi Arabia is how they treat their prayer time. During prayer time, the stands and boutiques are normally left open even when the owner goes for prayer. It is so surprising that nobody can steal.

3. Saudi Arabia is still a monarchy 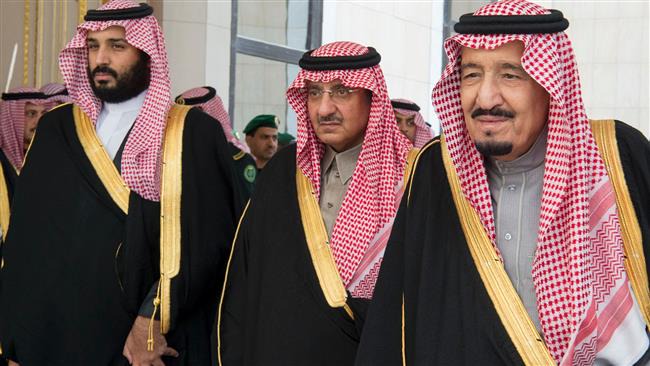 Saudi is an absolute monarchy. Ibn Saud is the founding father of the nation and founded it back in 1932 when he united several regions into becoming one state. He crowned himself King and the country infact was named after him.

4. The country is ruled family 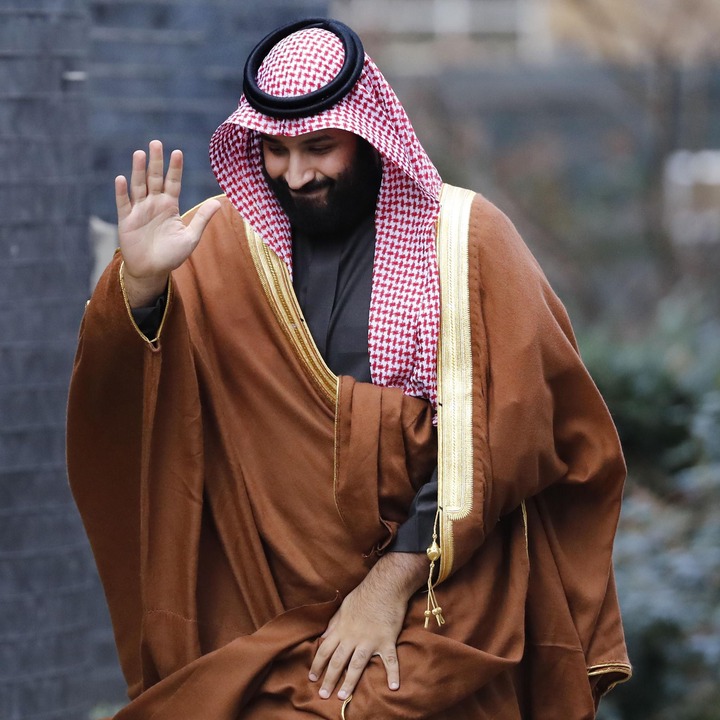 The Al Saud family has been ruling the country since 1939. The current king is King Salman Bin Abdulaziz who is one of the richest monarchs in the world. He has an estimated net worth of around $ 18 billion.

6. Saudi has no river

Upto 95% of Saudi land is desert and despite being the 13th largest country in the world. Saudi Arabia has no River. Most of the fresh water they get is by the use of desalination plants or the use of reservoirs found under ground. Capital punishment is very common in Saudi Arabia and there are a good number of offenses that can definitely lead to that. Such offenses which are punishable by death include; homosexuality, murder, rape, witchcraft, drug use, adultery, insulting Islam and even insulting the Royal family. Children can wear anything but when girls reach puberty, they have to dress like women. 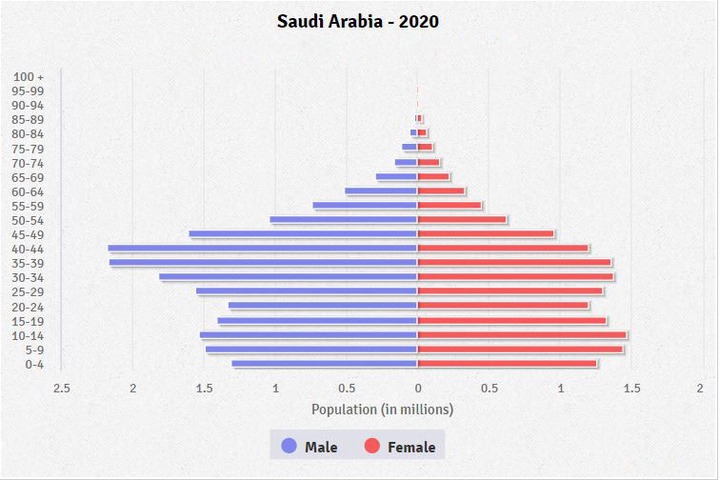 Did you know that only 5% of Saudi population is above age 60. About half of the population of Saudi Arabia is below the age of 25. 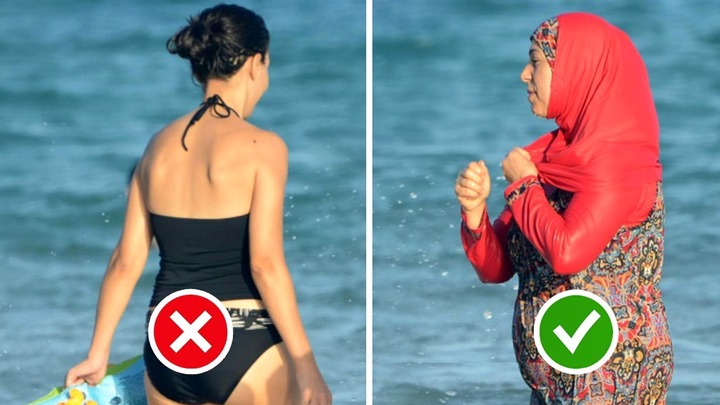 Saudi Arabia is considered to have some of the most stringent laws on women. For instance, it became the last country to allow women to vote in 2015. It was not until 2018 that women were even allowed to drive. Women are also not allowed to leave the house alone without being accompanied by a male person. The magic books by Harry Potter were banned in Saudi Arabia with an effort to protect them from being taught witchcraft.