5 Most Unusual Pregnancies In The World

1.Getting pregnant while pregnant 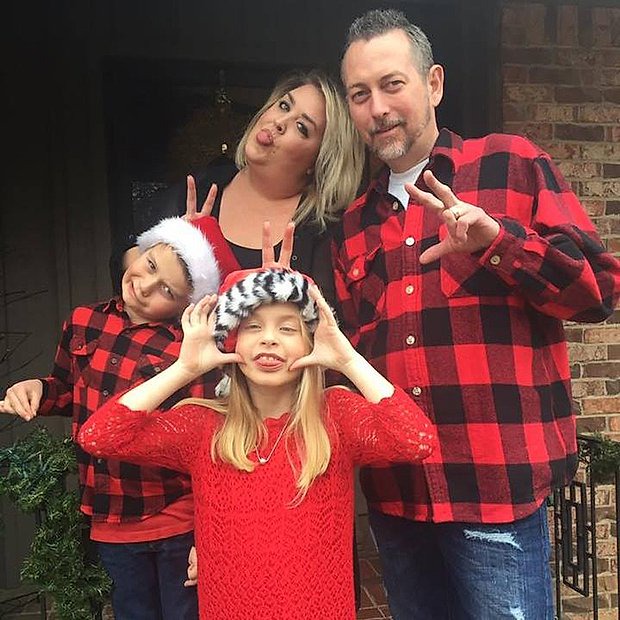 It is abnormal for a woman to get paged while she is carrying another foetus in her womb.However,such an incidence occured to Julian Grovvenburg who got pregnant with her second son while she was still carrying her first daughter.The two were born two week apart with Julia the girl being born a fortnight earlier than his younger brother Hudson. 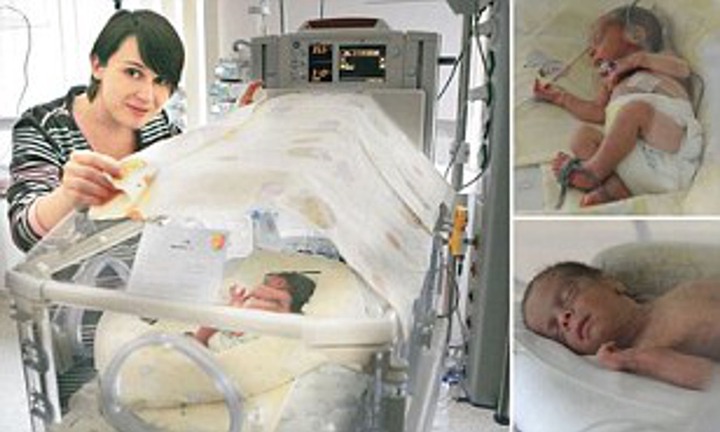 The pains of labour occasionally take at most 12 hours in normal circumstances.However,a Polish lady named Joanna Krzystoken remains the only lady in history to have the longest labour pains in the world ranging to 75 days.By then,she was carrying triplets with the first one passing on after being conceived early at 21 weeks.Doctors had to put her in an upside down position in bid to save her two remaining babies. 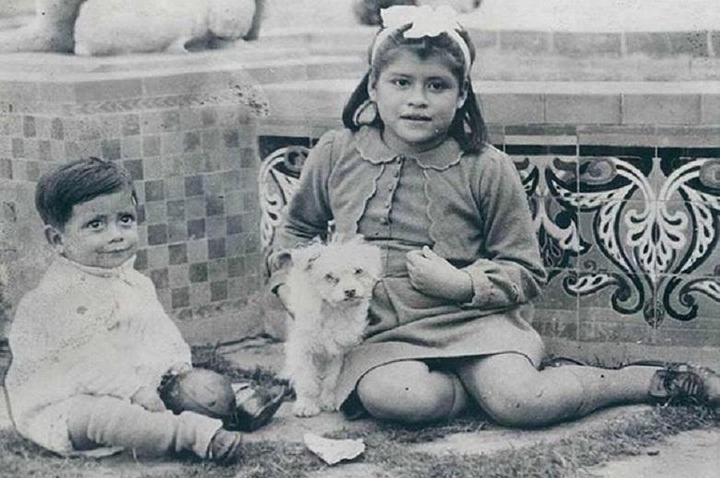 Until today,a Peruvian girl named Lina Mercela Medina holds the record of being the youngest mother in history.This incidence that occured in 1939 saw little Lina get pregnant at 5 years of age.Doctors also held that she might have menustrated since the age of 3.She gave birth to a bouncy baby boy via a ceaserian section with the father of her kid remaining a mystery till date. 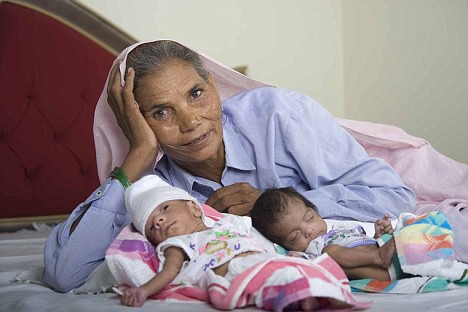 Scientifically,a woman gets into menopause at around 45 and furthest in her late 50s.From there,a lady is considered infertile as she can't conceive.However,a woman named Omakari Panwar gave birth aged 72 becoming the oldest mother in the world.Panwar gave birth to twins after an implantation;they did so in bid to get a son as they had only sired girls. 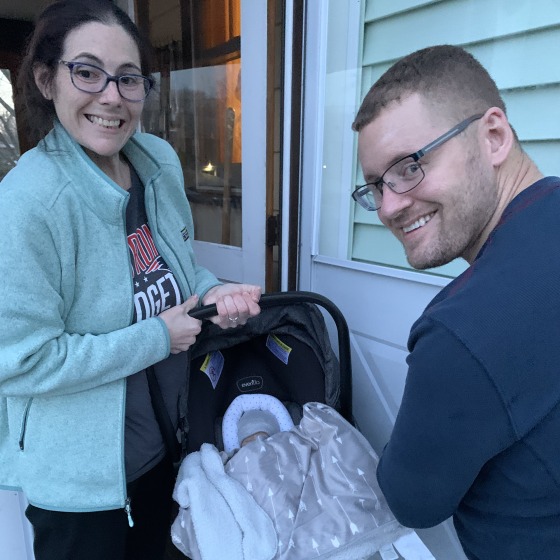 Can you imagine being pregnant without knowing it and only coming to know that you are carrying a baby at labor pains?This was the the case of 38 year old American lady named Melissa Surgecoff.She had no idea that she was pregnant untill April this year when the baby was ready to come out.She gave birth to her son while sitting in a toilet seat thinking that it was a kidney stone coming out. 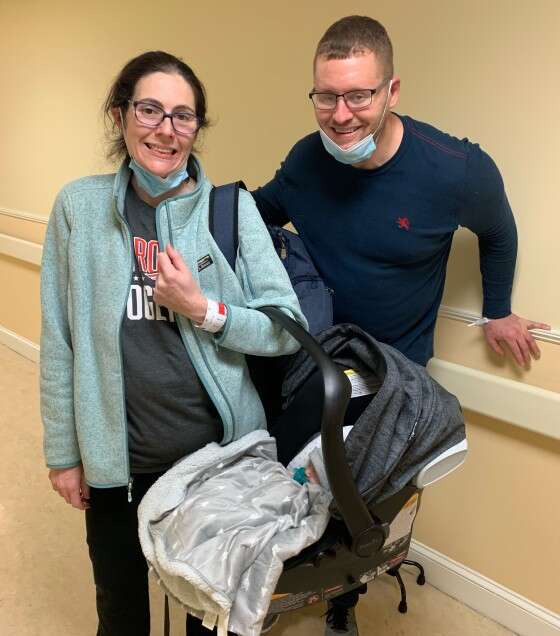 What is your say on these types of pregnancies? Kindly drop in your comments as you like share and follow this channel for more exclusive articles.