Fatuma, (not her real name) now a young mother painfully narrated how a person she knew very closely turned out to be her biggest nightmare as he forcefully slept with her.

The young girl who hails from Rangwe village in Homabay county lost her biological father at a tender age, due to customs in African communities, another man inherited her mother and she was forced to adopt a new life of calling him a father, things ran smoothly and Fatuma seemed to be the happiest girl for having such a responsible father who not only loved her as his daughter but also proved that he was worth a dad.

While in Grade two as she was only 13 years, hell broke loose and the person who she trusted started behaving strangely, he could kiss her but all she knew was that it was her father's love. He went ahead to collect the girl from school and took her there every morning something her mother did before, the school was 3 kilometres away.

The tendency of collecting the minor from school was rampant until one day he warned her not to interact with boys at school, this was later followed by him taking her to a sugarcane plantation where he removed her clothes and forcefully slept with her.

Later that day, he gave her Ksh100 to buy pads that prevented her from heavy bleeding, the mother later realized that her daughter was pregnant and that is when she opened up about her situation at the hands of her father. The father later stopped paying her fees and sought hostage from another family. 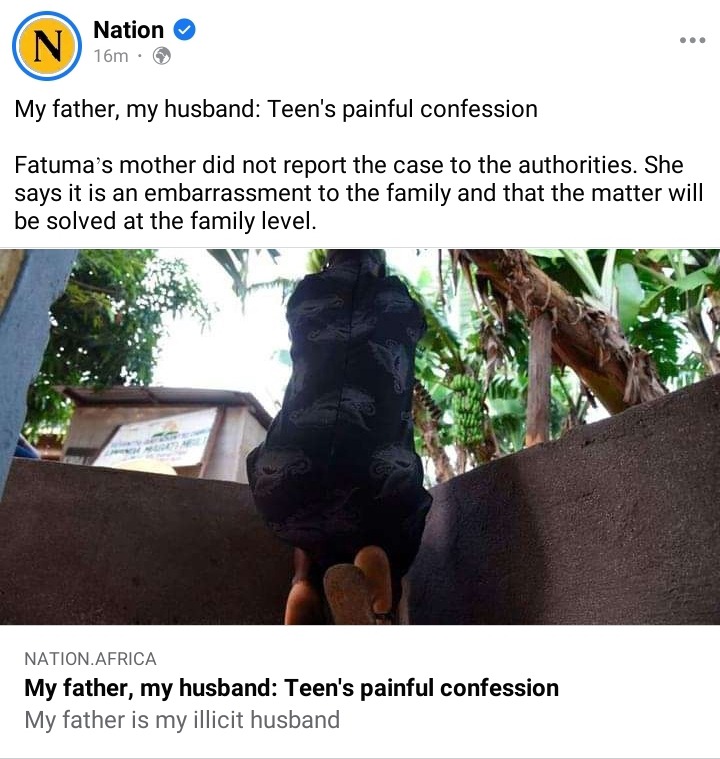 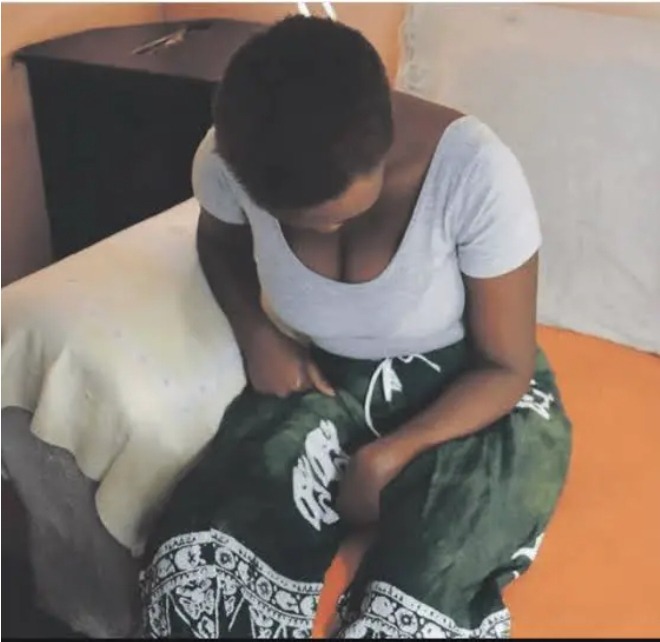