My Children Burnt Alive In My House when I Was At Work. They Died A Painful Death; Jane.

Jane Vividly narrates how her two children died a painful death in her house after she left them for a night job. She said that she regrets leaving them alone on that night in the house. 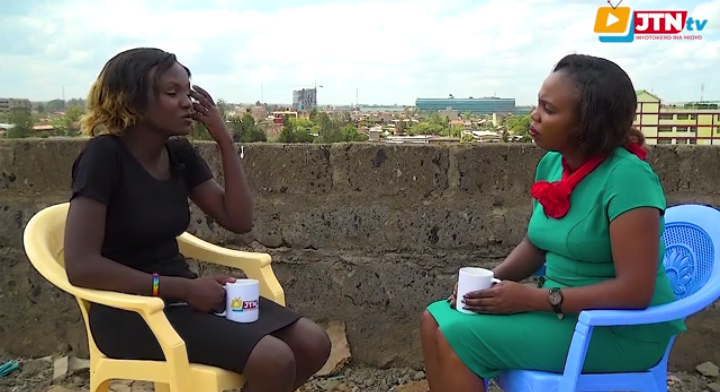 Jane Njeri was raised in a children's home after her mother died. She said that life was difficult because they depended on well-wishers for food and clothing when she grew older she left the ophanage and got a job.

While she was working she met a man and they fell inlove. Jane quickly moved in with her boyfriend and she got pregnant on the first month. Nine months later she gave birth to a baby boy and things were going on well.

She said that after he second child things changed he stopped providing and neglected Jane and her children. She decided to leave the marriage and start a New life. It wasn't easy and she had to move from house to house when she was unable to pay rent.

She said that she got a job at a construction site where she worked as an assistant. She was tasked with fetching water fro the masons and she would get her daily pay. This went on and she realized that the money wasn't enough for her daily needs.

She said that she looked for a night job whereby she would work at the construction site during the day and also work at night. She said one day she got a construction job and she was required to be at the site by 4am. 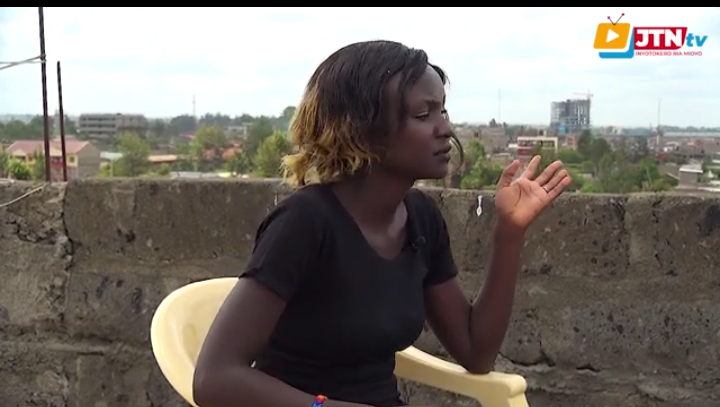 Since the site was far from home she opted to sleep at a friend's house. She left her children that night and asked her neighbor to check on them at night and she agreed. Jane left however she said that she felt uncomfortable and the following morning instead of going for work she went back home.

"On arrival I found my house burnt down and a huge crowd at the site." Jane said.

She quickly ran towards the house where people looked T her in disbelief. She said she started shouting for her children and one person said that they were burnt in the house when she was away.

Jane said that she was in shock and alot of pain as she cried uncontrollably. He family members came and they went to the mortuary where she saw her children were burnt and according from how they appeared they had died a painful death. 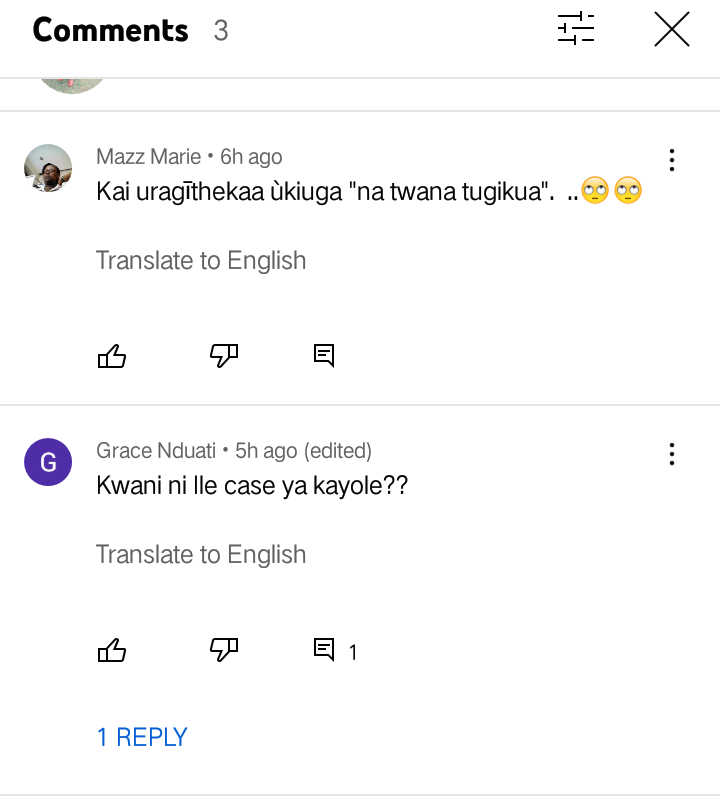 She said that after the burial her life had Never been the same and she regrets leaving her children in that house on that night.