"After I Had Gave Birth My Hubby Used Me Sexually From Behind Infront Of My Kids And His Friend; Woman Narrates

A lady by the name Julia Muthoni from Nakuru has narrated how her husband used her sexually from behind few days after she had gave birth Infront of their kids and his friend who had came to visit. 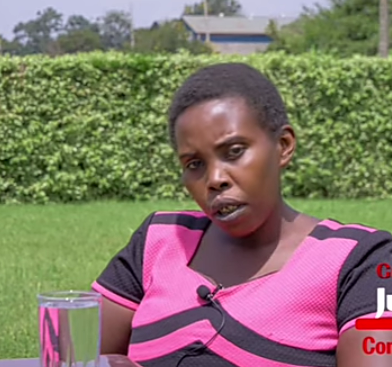 According to Julia is that she grew without knowing who her father was and after her mother died,due to the situation she was going through she became a prostitution for eight years.

She decided to stop it after she met a man who promised to marry her with one kid that she had given birth to when she was still in prostitution,she says that shortly after she gave birth her husband died and she had no choice but to back and sell her body to feed the kids. 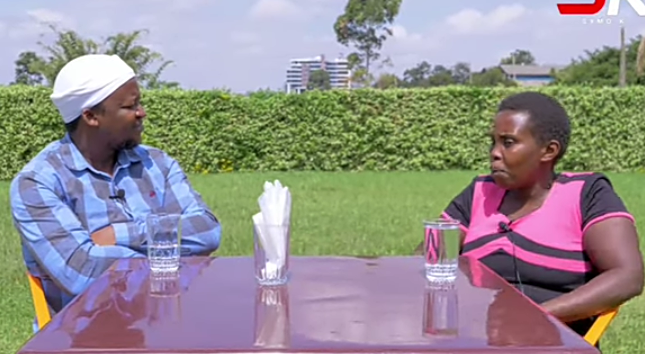 Julia says that she met a man in a bar and they became friends and after sharing what she was going through in life the man told her that she will marry her and give her kids a good life not knowing that this man was using drugs and he was very violet.

She claims that after a while the man stopped providing to the when she was five months pregnant and he used to come with drugs,and force her to use them Infront of her kids,Julia says that shortly after she had given birth her husband came home with a friend and because she had not cooked the man was so furious. 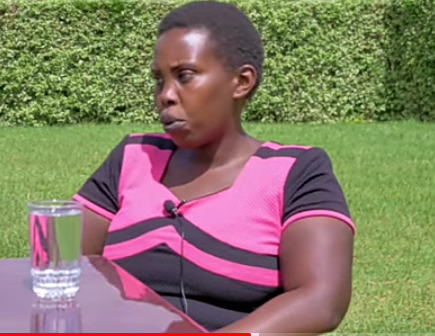 She says that he sexually abused her from her behind Infront of the friend and her children and after he was done his friend too abused her which she says that it was painfully and that when she decided to call it a quit and she moved out.

Julia says that she is now living alone with her kids and although she has not been able to take them to school she is at peace now,she has urged women going through a lot in their marriage to walk away.

5 Sure-Fire Ways to Tell If a Girl Likes You