Pesh has Painfully narrated how her husband used to disrespect her.He would spend days without going back in the house.when the child would fall sick ,she would call him to send him hospital money but he would tell his Mistress to receive her calls.She would tell her to stop disturbing them .

Pesh was born and raised in Murang'a. Her parents were so hardworking such that they were able to educate her upto secondary school. After doing her final exam in secondary school her auntie who was residing in Nairobi invited her to spend the holidays with her.

While there the results were announced. She had performed very well and was invited in college but she couldn't attend at the moment because her elder sister was in college too.Her parents told her to wait for her sister to complete.qhile in her aunt's house a young man who was their neighbour approached her.

They became friends and later on she realized she was pregnant. After informing him he advised her to move in his house as his wife.After five months they went to her parents home and they blessed them to go and start their own family. Her marriage was good and the husband would provide everything in the house. 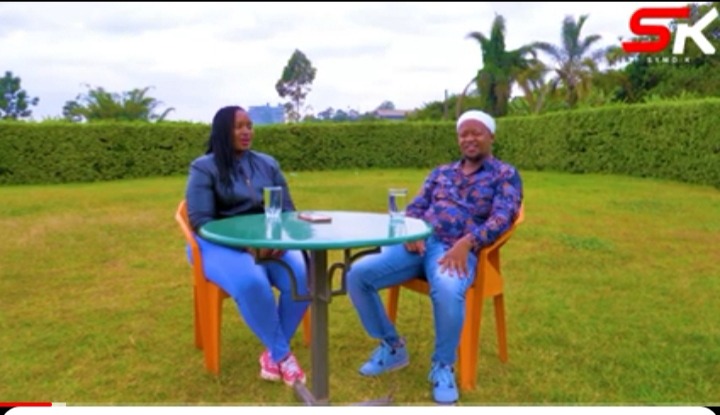 She went through the nine months journey well.She was blessed with their firstborn child. After she was discharged from the hospital her husband changed.He started drinking alcohol and sleep outside. Whenever Pesh asked him where he was,he would beat her up.

They also told her to pack her belongings and go back home.They took her back to school. She got employed and takes care of her child without struggling. She has advised parents to accept their daughters back whenever they are being mistreated in their marriages.

'I Cannot Date a Man Who Does Not Own a Car, He is Below My Standard' Lady Sparks Reaction Online

My Teacher Who Was My Dad's Friend Kidnapped Me For 2 Weeks, He Raped Me And I Got pregnant; Lydiah

Good News to HELB Students as They Can Now Loan UpTo 600,000 if They Are Employed