A 17-year old teenage girl is between a rock and a hard place after her alleged mother abandoned her in Kanduyi, Bungoma.

Merceline Situma, the class seven pupil, is still in disbelief after travelling from Nairobi to Bungoma only to be left stranded by her mother. 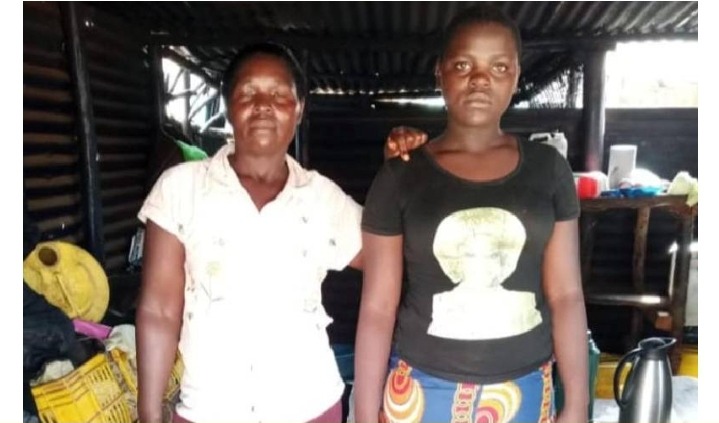 The woman further told Situma that she had found her living with her father before she was married by Situma's father. Their marriage did not work and she was left with the teenager to look after her. Situma's mother travelled with her daughter from Nairobi to Bungoma in search of her husband so as to give them Situma's birth certificate.

Situma was however shocked when her mother told her that she was going to buy something to eat but was not seen again. Situma was rescued by a good Samaritan who has give her a temporary shelter after reporting the incident to the Bungoma Police Station.

The teenager is now asking for help in finding her father so that she can sit for her KCPE. Thank you for reading my article. Feel free to leave your comment below. 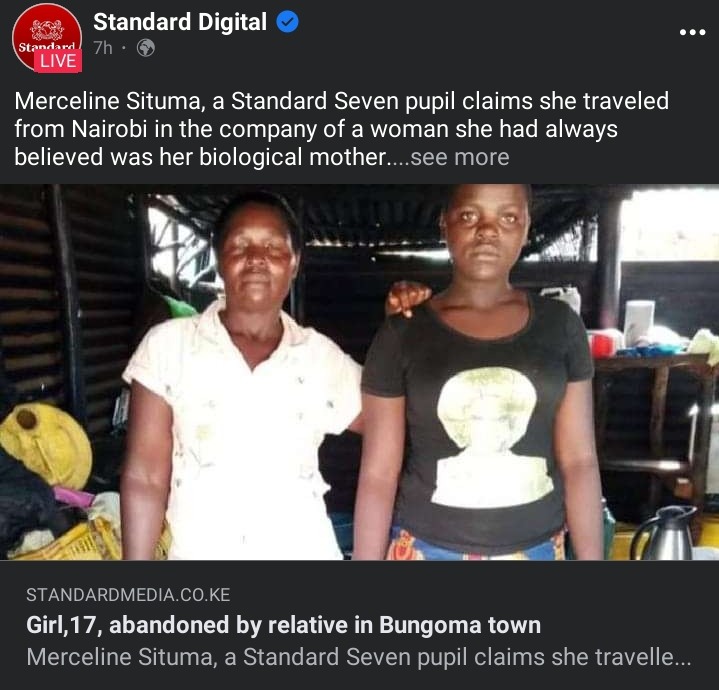