"I Came To Know I Was HIV Positive After I Gave Birth To My 3 Baby, Hubby knew But He Never Told Me.

Monica waithera from Naivasha has narrated how she came to know that she was HIV positive after she gave birth to her third child husband knew about it but he never told her., 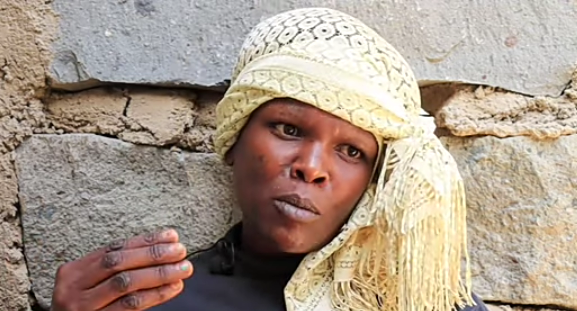 According to Monica her parents died when she was still young and since she was the first born she stopped schooling and started working as a house girl to help her grandmother feed the other seven siblings.

She says that while working she met a man who was way older than her and she got married,after a while she got pregnant and gave birth to her first born after one year she gave birth to her second born and everything was okey. 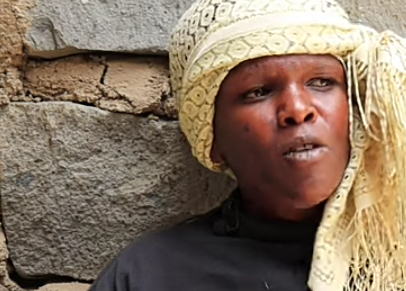 Monica says that after she went home and informed her husband he was not shocked he told her that he knew since he is the one carrying the disease and he feared to tell her since he knew she would have refused to get married to him.

He also told her that he had another wife and she died due to the disease and she left three kids who stays with his mother in law,all this time he had never open up to her about the issue. 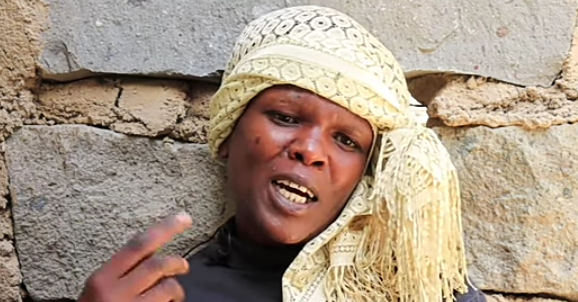 She felt so bad and she packed all her belongings and rented a house and started living alone with her kids and they take medicine together,she has urged young people getting to marriage to always go for test before getting married.