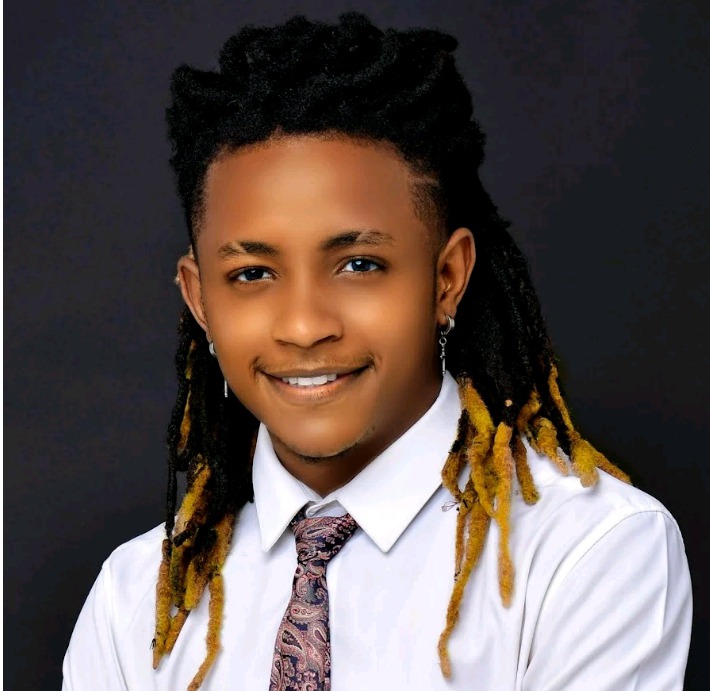 YouTube content creator Robert Ndegwa Kamau is so sad, because he misses his first daughter. Robert is popularly known as Thee Pluto, and he once had a child in his last relationship. He doesn’t get involved in the life of his daughter, because his baby mama denied him the chance. 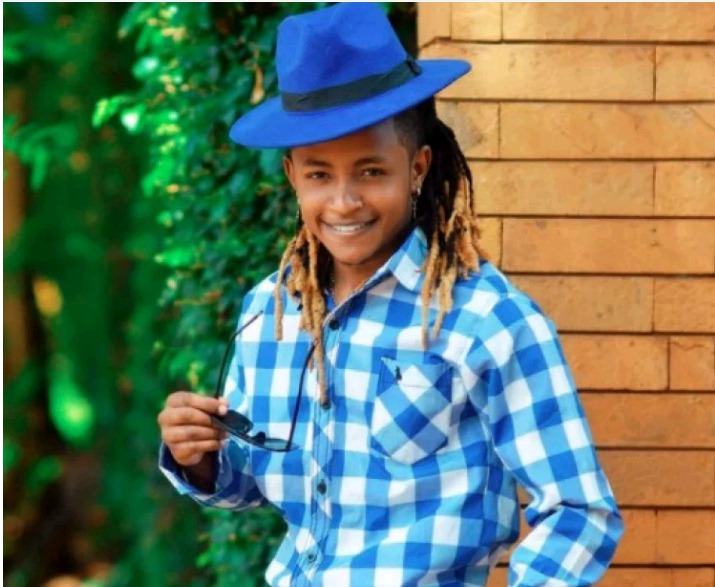 You should know that a father plays a very great role in the life of his child, and no body should deny him that chance. Children need both the love of the mother and the father, so that he or she can grow up normally like any other child out there. 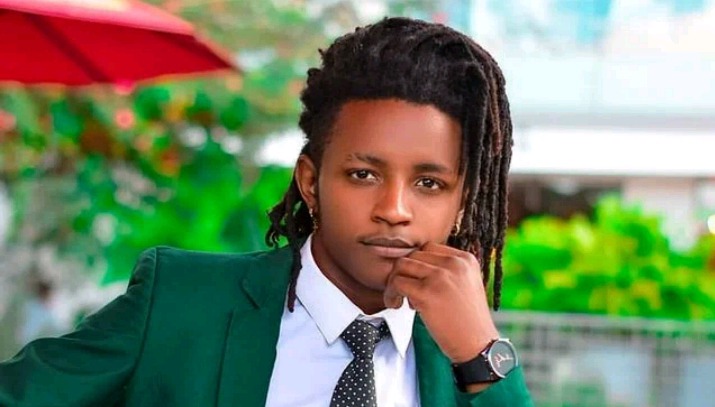 A man should try very hard, so that he can be involved in the life his child, even if he has moved on to a new relationship. You should know that the child should not bear the burdens of your break up with your partner, because the child is innocent. 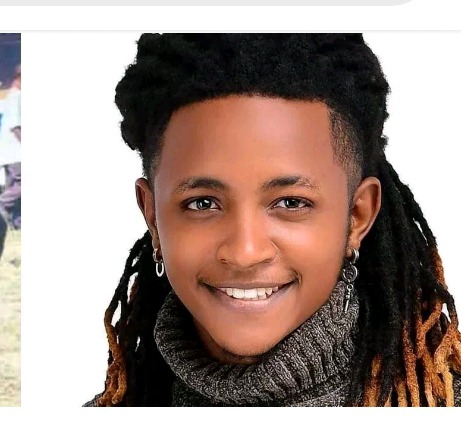 Many people in Kenya never took the responsibilities of their children, while those children were still young. Some of those children struggled in life without the help of the father or the mother, until they grew up. God opened ways for many of them, and they became very successful people in the society.

They became very prominent people in the society without the help of their biological parents, and their parents decided to appear in the life after their success. Those biological parents were disappointed and embarrassed, because their own children rejected them.

You should know that it hurts very much, if you own child rejects you later. The child will say that you were never there for him or her when they needed you, therefore they doesn’t need you forever. You must not let your child reject you later, after she or he has grown up into a very successful person. 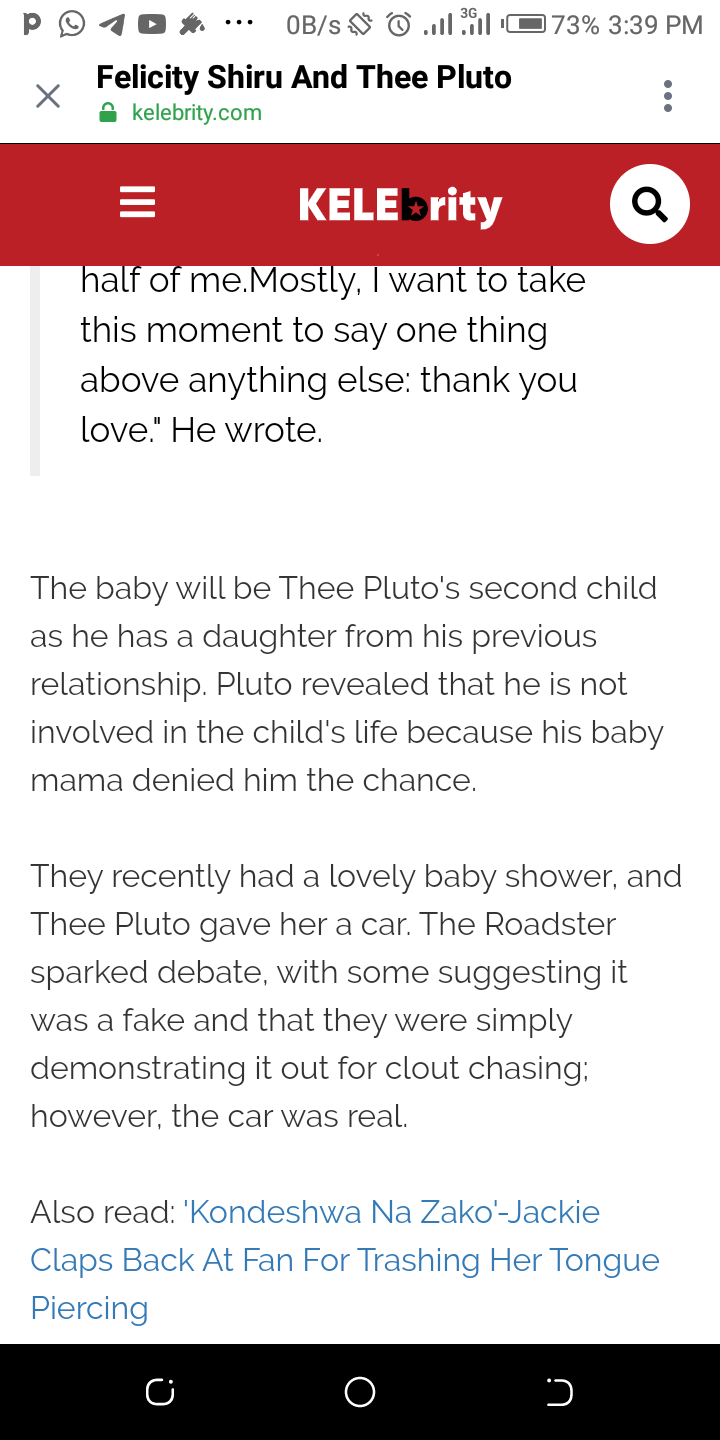