By Singoekiprotich (self media writer) | 12 days ago

It has to be Size 8 if there is a strong woman. Losing two children is no laughing matter. But she' s still there, looking better than ever. It' s been a week since she miscarried her fourth child, and she' s returned as if she never left. Size 8 thanked everyone for their prayers and thanked God for her life and strength on Instagram. 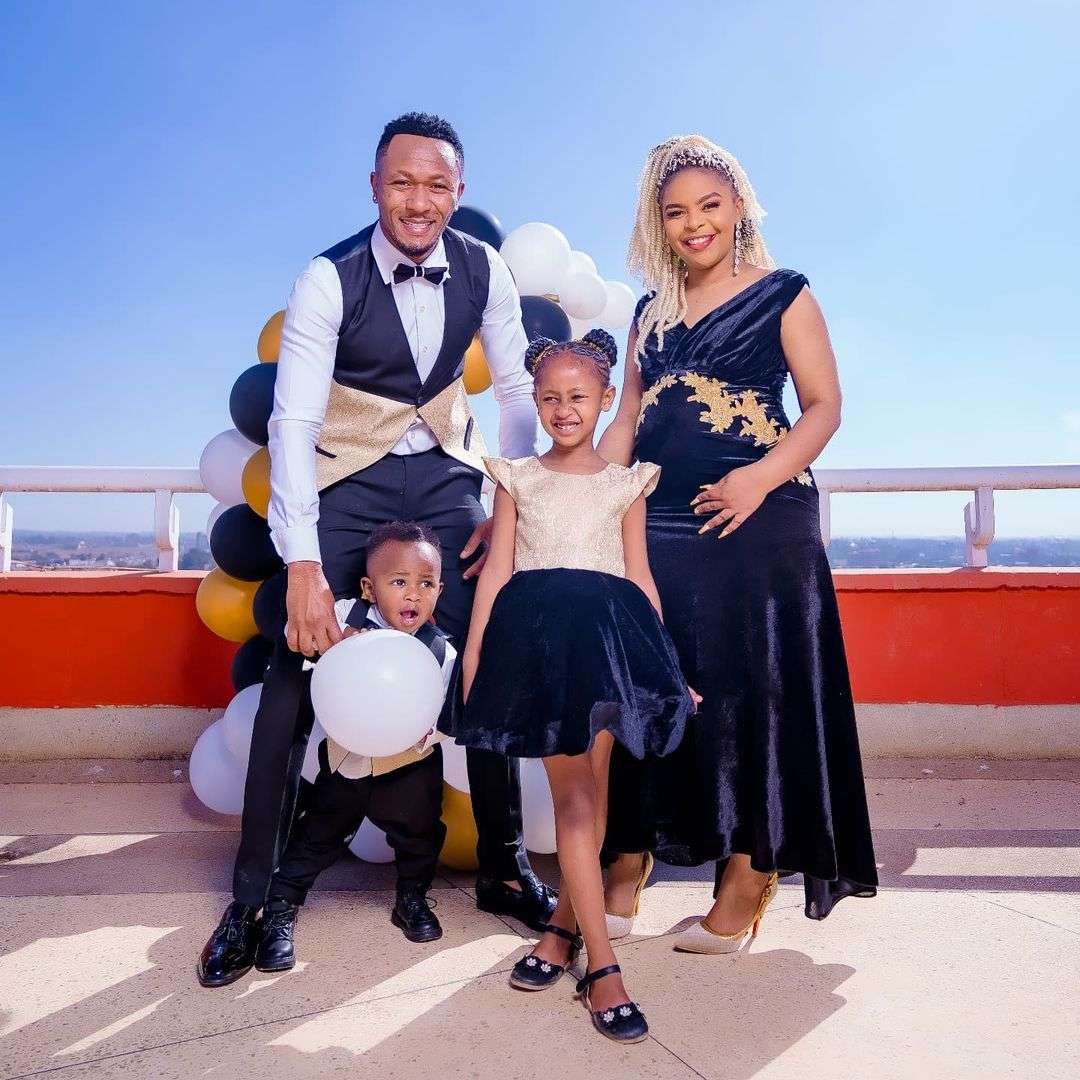 She released a video showing herself, her kids, and Dj Mo, who was driving while Ladasha was bombarded with questions, and they all appeared to be having a good time. 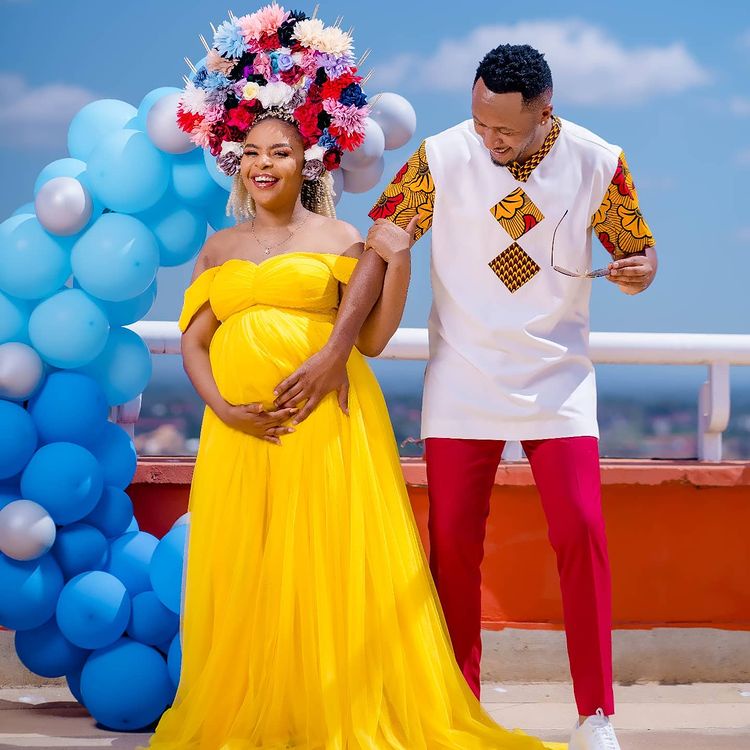 It' s just been a month, but Size 8 is displaying a level of power that I' ve never seen before on anyone. She' s laughing, chatting, and posting on social media? That is a significant step forward, and we hope to see more of her in the future. 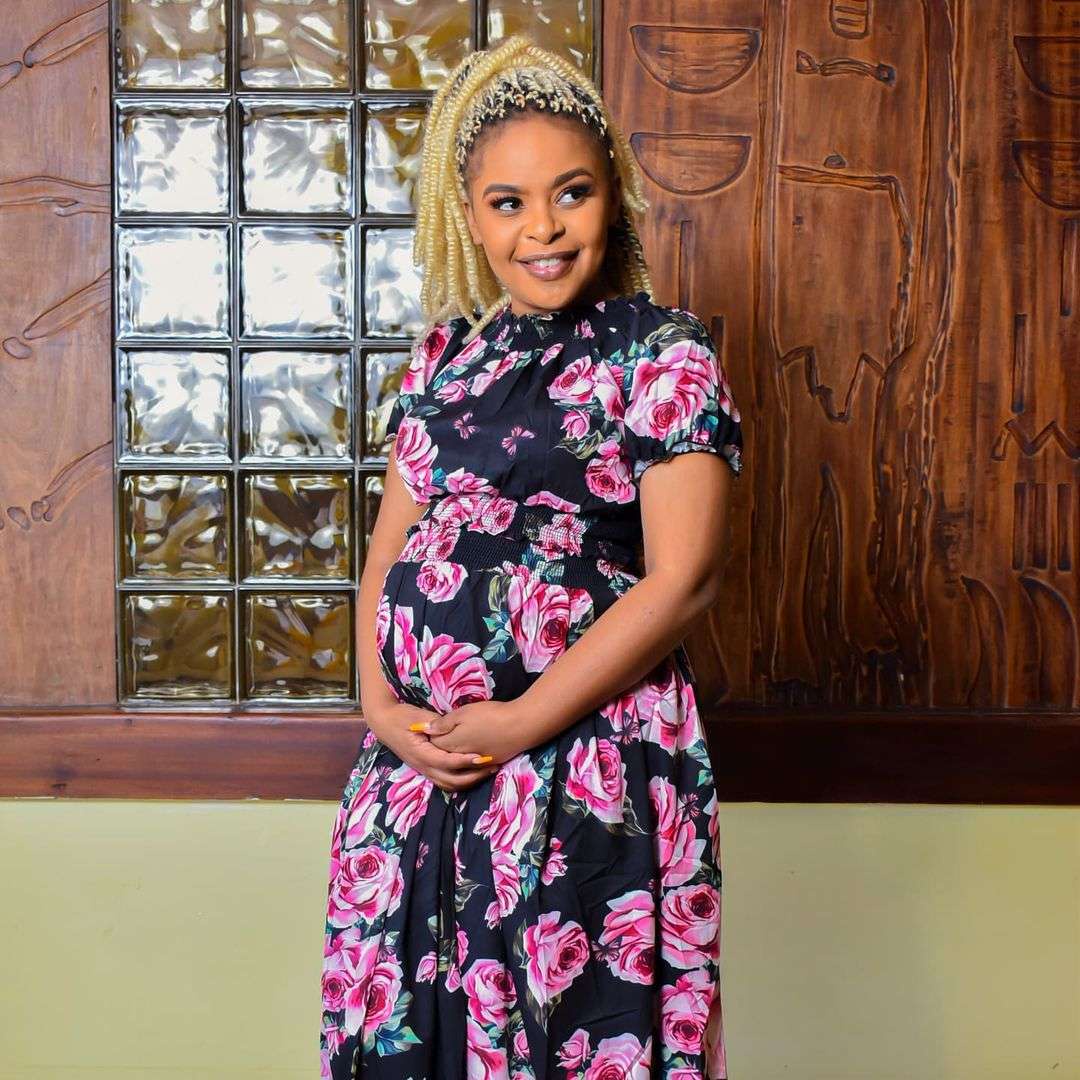 She said something really powerful as she posted the video in which she disclosed that her kid had died. She was heartbroken by the loss of her unborn child, but she vowed to be strong for her family, which she did. She expressed her gratitude for life, despite the fact that the one growing inside her didn' t make it.

From her first pregnancy to her most recent, Size 8 has struggled with her pregnancies. As a result, when she announced that she was having her fourth child, her fans feared she had gone nuts. The reason for this is that Size 8 had to go through so much even with Ladasha. 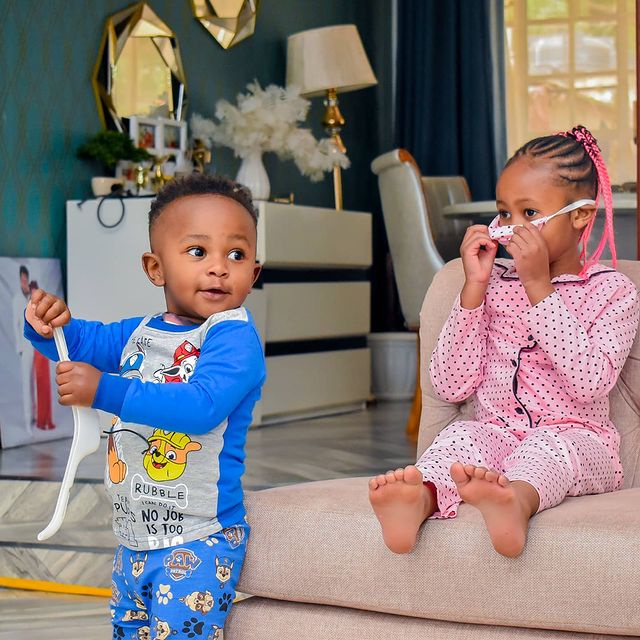 When we found out we were expecting our third child, most people were taken aback. After what you' d been through with Ladasha, they were around a size 8. Wewe na Muraya mkapata mtoto mwengine. Junior was frantic, and Ladasha was frantic. Unfortunately, my second pregnancy ended in a miscarriage. Muraya Junior, the third, was the hardest. We didn' t plan for the fourth one. 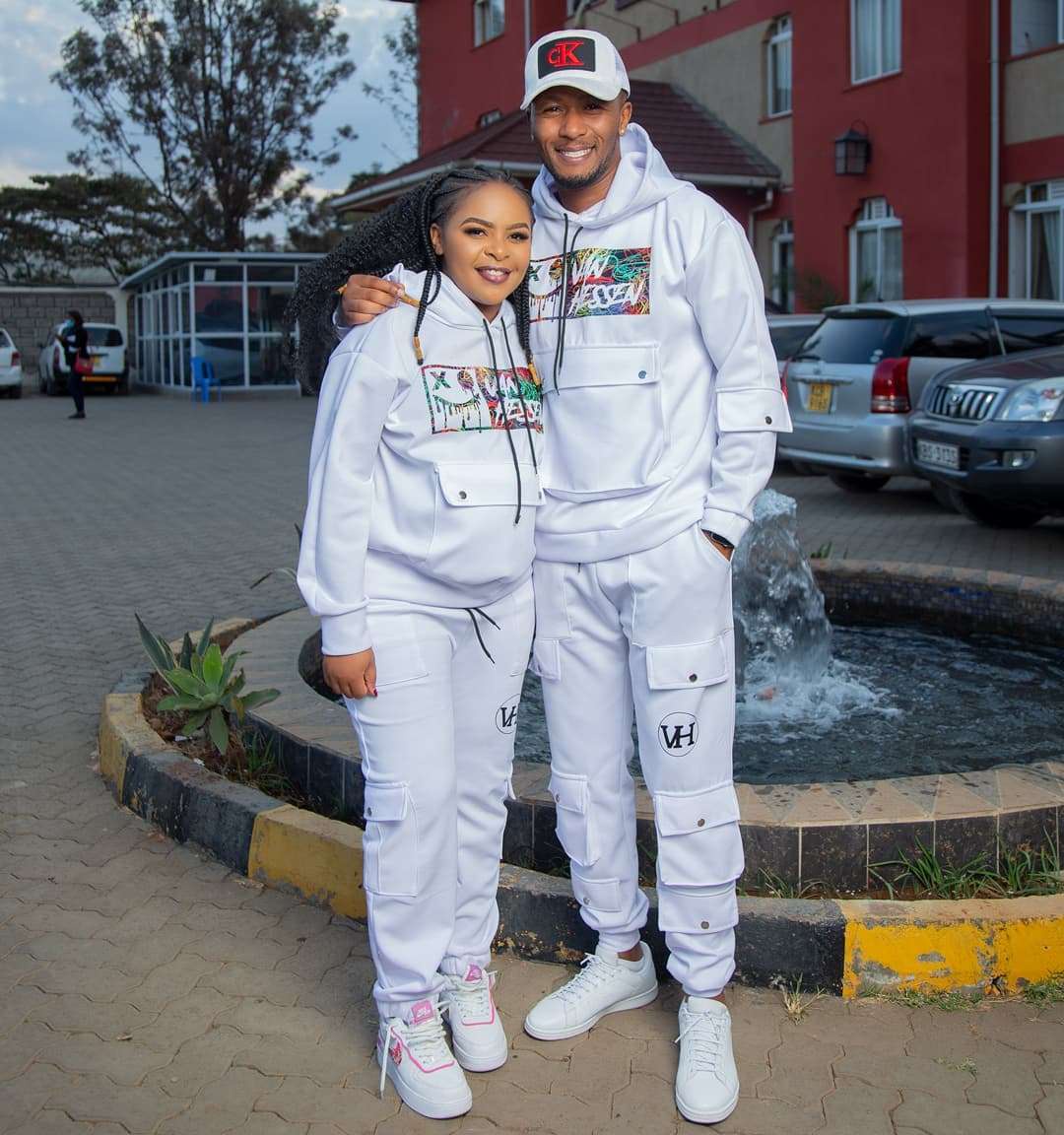 Getting here is a miracle for me. Because of this pregnancy, I came close to death countless times. It doesn' t matter if you have Sh10 million or Sh1 million; you can' t appreciate what you have if you don' t have life.

I started convulsing after feeling a severe pain as though oxygen wasn' t getting into my brain. I started having mild strokes where my left side was entirely paralyzed at some point. I recall being subjected to MRI scans.

We salute Size 8 and, most importantly, her husband, Dj Mo, who has always been there for her. So many guys have walked out on their marriages, but Dj Mo has stayed with Size 8 through thick and thin, and we salute him for it. May Size 8 find all the courage she requires, for we really need her.

How To Make Him Fall In Love With You.