Ann was born and raised in Murang'a. After completing her studies she started a business in Githurai.After a few months she met her husband and got married .According to her, the marriage was good at first.They were blessed with four children. 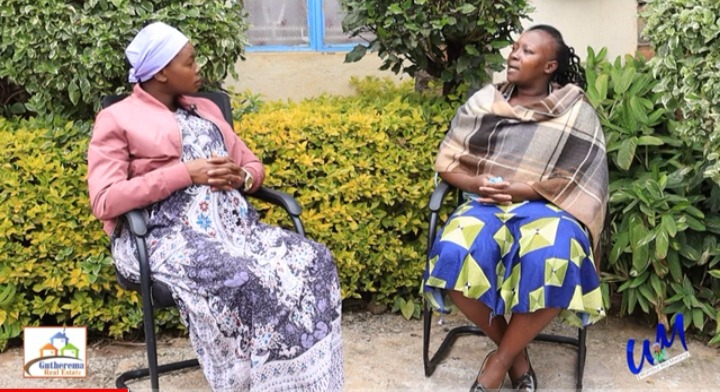 Her husband later changed started having extramarital affairs. After her daughter completed her primary education and joined secondary school .Her husband used to take her daughter to school and pick her on closing days. They were staying in a single house and the husband would demand for his Conjugal rights when the kids who were big enough were sleeping next to them.Ann wanted to protect her kids but her husband would beat her up mercilessly.

One day she received a call from school.Whenshe was about to go her husband came and suggested that he will go.In the evening she asked him what was wrong with the daughter, he said she was having a headache but she was given medicine. 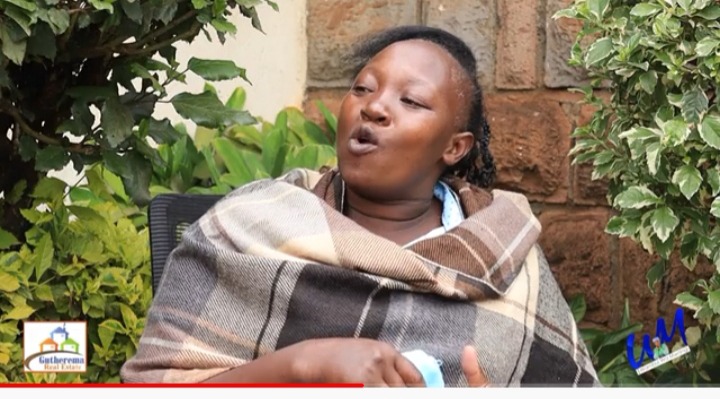 She could ignore the rumours saying that they wanted to destroy her marriage. When she asked her husband he could deny it.After her daughter gave birth she asked her who was the father of the child. She said that it was her father but he has been threatening her.

When the husband learnt that the daughter had disclosed to her mother ,he belated them up and Kicked them out.That is how her marriage ended .she has requested parents to be close to their daughters to share with them whatever they are going through.