Elizabeth has Painfully narrated how her stepmother used to come out of the bathroom naked naked and start to Seduce her father infront of them.She was so evil such that she tried to Poison them one day.

Elizabeth was born and raised in Nakuru,her mother died after falling sick for a very short time.After burying their mother two months didn't end before his father brought another woman in the house. 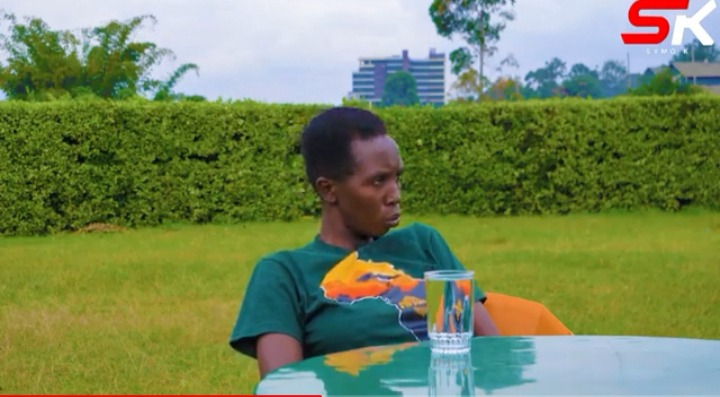 He told Elizabeth and her siblings that she was their mother from that day.The mother didn't love them coz she brought her two sons in their home.According to her the woman was so evil such that she could cook two pots the special one for her and her kids but for Elizabeth was maize and beans daily.

The stepmother told her husband to take the kids to their grandmother because she doesn't like them.The painful part is that her grandmother said they don't know them because her mother had not gone to tell her parents when she got married. 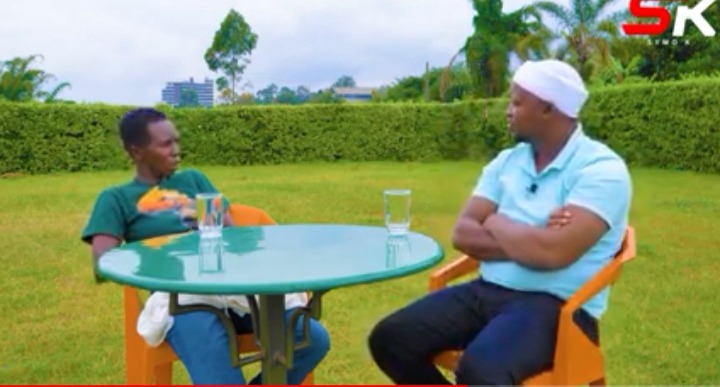 The father took them back in the home which made the stepmother very angry. She told the father to go and rent a house for them.They were not given food,after one week they went back to their home while there she one day Cooked meat for them which was unusual since she never gave them meat.

Elizabeth told her brother not to eat the younger one had eaten half of it.After 30 minutes the child started experiencing stomach pains the teachers rushed him to hospital and it was confirmed it was food poisoning. All this time she wanted them to leave.

One day when they were sitted on the sitting room,their mother came out of the bathroom naked and started catwalking infront of them asking their father how she looked like.The father was complementing her.

One day she met a young man in their village, she befriended him Inorder to be able to find somewhere to take refuge.After a short time the guy told her to move in his house.She explained to him what she was going through with her siblings, the husband told her to bring the kids in their house.