"We Will Never Give Up On Our Daughter Who Was Born Different,"Parents says

A lady by the name Nyirabagenzi Honorine has narrated her 10 years old daughter's story who was born with a sickness condition known as hypertrichosis. 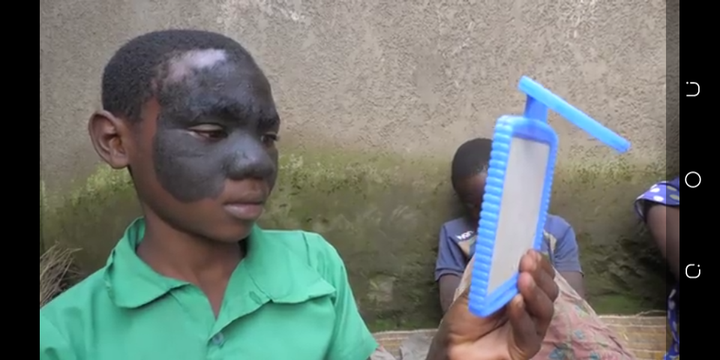 According to Honorine is that they went home and started taking care of their baby ,sadly when their kid turned 7 years old, hair started to grow in her face in the black mark, while she was bullied and rejected by her fellow friends, they used to call her animal names. 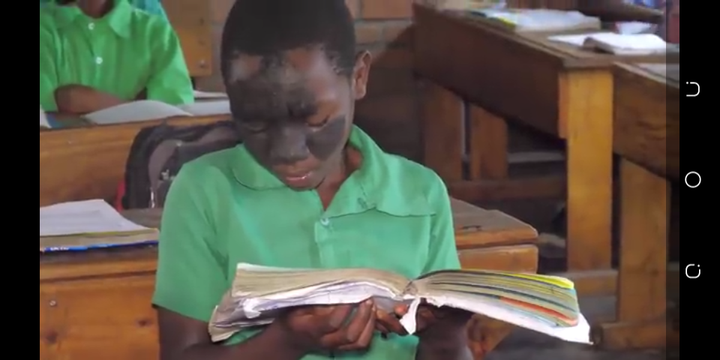 she says that they took their daughter to school while she was bullied by both her teachers and also her class mates.she was depressed up she would come home and ask her parents a lot of questions which they had no answers.

She says that they took their daughter to 9 different schools to avoid people from bulling her but unluckly every school she was transferred to the pupils there came up with an animal name some calls her gorilla while others calls her werewolf. 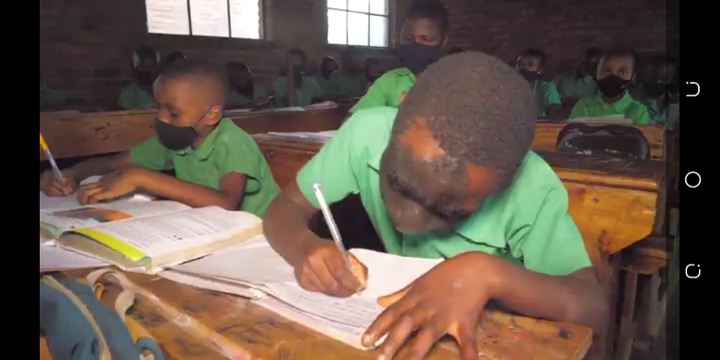 She thanks both her family and her husband because they have been supportive to her and they never abandoned her despite that her daughter is suffering from a body condition. 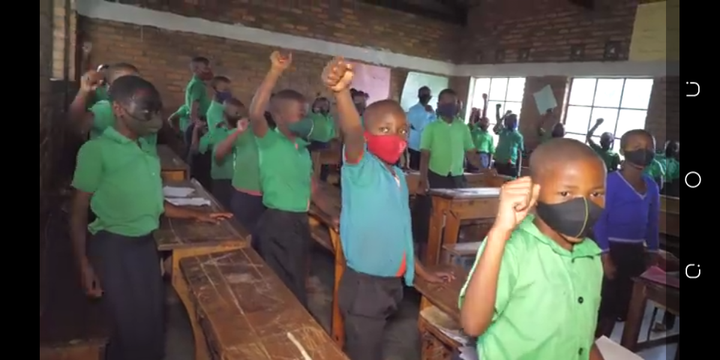 Jancy is suffering from a body condition known as hypertrichosis which affects both men and women and has no cure.Jancy's mother is worried that her daughter's condition might affect the whole of her body.

Thanks for your time, feel free to share and also leave your comments below.

Signs that you are dating a good man

"Most of us Are Walking Shells," Nyoxx wa Katta Warns Netizens

Governor Mutua: Bottom-Up Economics Not an Option, I Have a Tested Plan That I Will Reveal Later

No More Secrets: UDA Chairman Reveal The Seat He Will Be Going For In 2022 General Election

Wema Sepetu Deletes This Photo On Social Media After Being Trolled, See The Reason Why