Disciplining a child as a parent is inevitable, but it goes extreme when it becomes abuse for no particular reason, to an extent of your dad threatening to kill you as is kennedy's case. 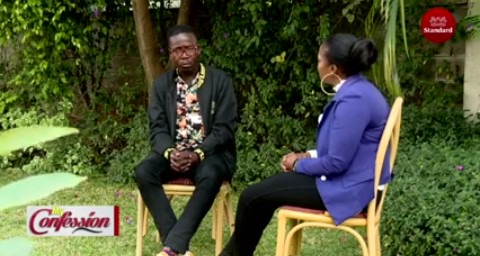 Kennedy is a third born in a family of eight, and growing up for him was not a walk in the park. His parents struggled to raise them with the little they earned, he says. According to him, he thinks that those frustrations reflected on how his dad treated him.

He says that, he was convinced his dad hated him with passion, because of how he used to give him heavy beatings compared to his other siblings for no reason. He goes on to say that whenever his mother tried to take his side, she would also receive her fair share. This continued for a while, and it became extreme when he was at the age of 10. 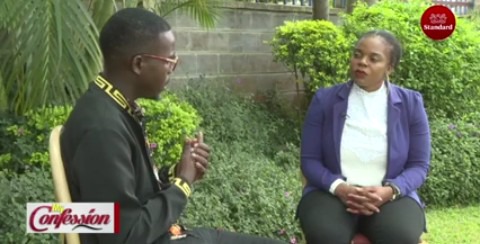 One day, his father came home and beat him mercilessly. He even went to an extent of taking a 'panga' and threatened to kill him. 'Unajua ntakuua wewe'. His father stated. Kennedy says that he didn't understand why his father hated him so much. Throughout this time, he hated the dad and even found it hard to use his surname in school. 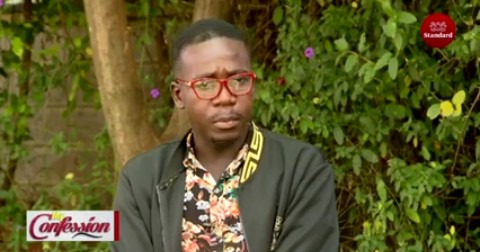 When his mother saw that the dad will hurt him for real, she decided to take Kennedy to a children's home without his father's knowledge. That's where he stayed for the rest of the years until he was an adult. No one came to visit since then, even the mother, he states. 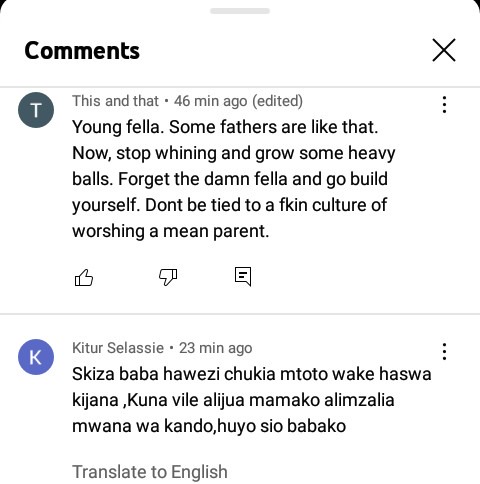 He became so bitter with his family from then on. He says that it took close to 10 years to be able to forgive them fully, especially the dad. Furthermore, he still has unanswered questions about his dad up to date, but despite everything, he has healed so far, and he is now an activist for the rights of children. Not only that, but he advises parents to be mindful of how they discipline their children since it affects them emotionally.