A Nairobi woman is still in shock and disbelief after his husband hit his baby bump during a domestic wrangle. The 21year old woman added that she had been married to a 22-year-old carpenter for two tears now. 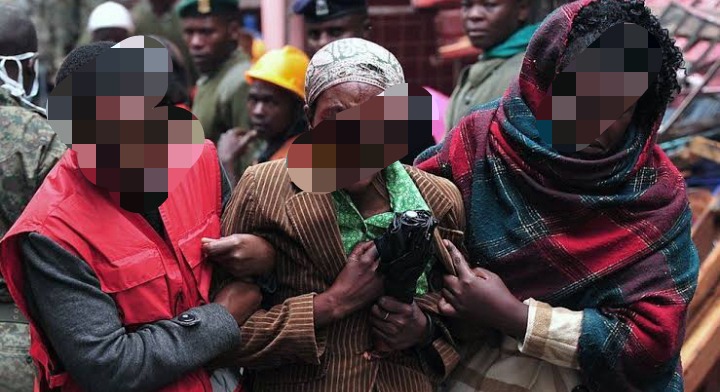 According to her, the issue started two weeks ago after her husband brought another woman into their house. The husband later threw her belongings outside and told her to leave his house.

The sad woman who was now crying packed the thrown clothes and went to sleep at her sister's place. The woman came back that morning and realized that his husband and the 'new wife' had left the place. She used her spare to get into the house and waited to make peace in the evening with her husband.

In the evening, the husband came back in a bad mood. He threatened to kill her if she continued living in that house. The husband becomes angry due to the quarrel and hit on her baby bump. He also hit her on the eye, which began to bleed immediately. 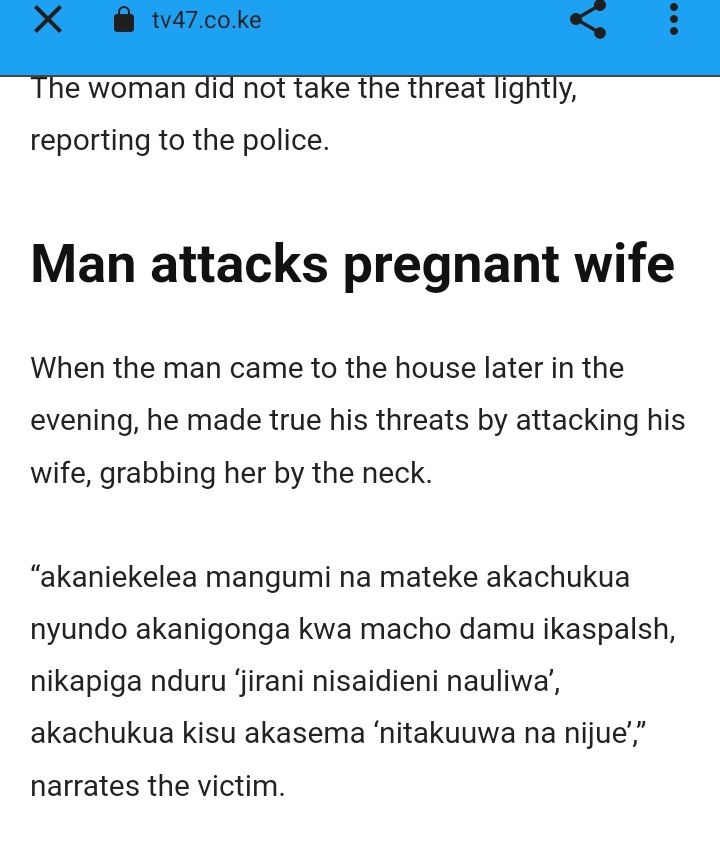 The neighbors came to rescue the woman and took her to the hospital. The man is currently in the police cell as the investigation continues. He has told the police that he wanted to marry a second wife but his wife was opposed. 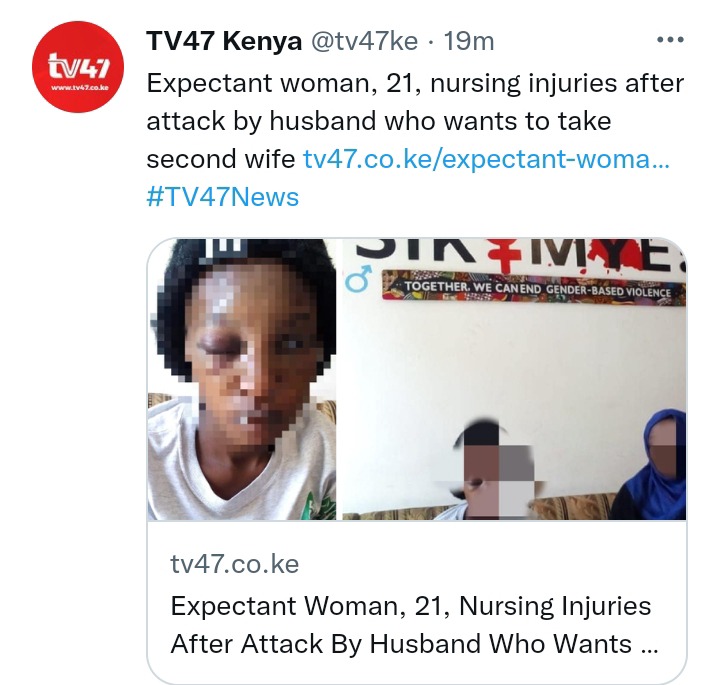 Do you think domestic violence should be tolerated?