"My Mom Was Told To Abort Me By Doctors, She Didn't And Died Giving Birth To Me", Woman Narrates

By Itsonlyme (self meida writer) | 1 months

A woman has finally decided to open up about her life struggles and what she has been going through after the sudden death of her mother who allegedly died while giving birth to her despite the fact that she was told to abort her child who later 'killed' her during child birth. 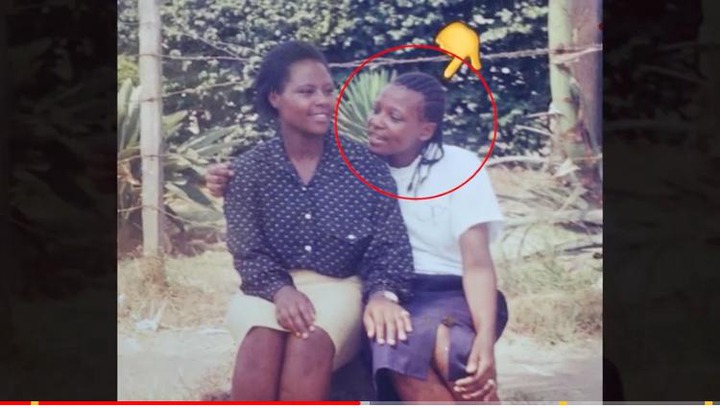 Speaking to Tuko news presenter, she claimed that her mother was told to abort jeer during child birth but according to her mother, she never did so for the love of her daughter after which she later died after developing a beast cancer that couldn't be treated because doctors wanted her to abort the baby but she refused which later killed her.

After the death of her mother, she went ahead and claimed that her grandmother who seemed to be disappointed in her took care of her all the time despite the fact that she didn't have any money or anything to raise her with. 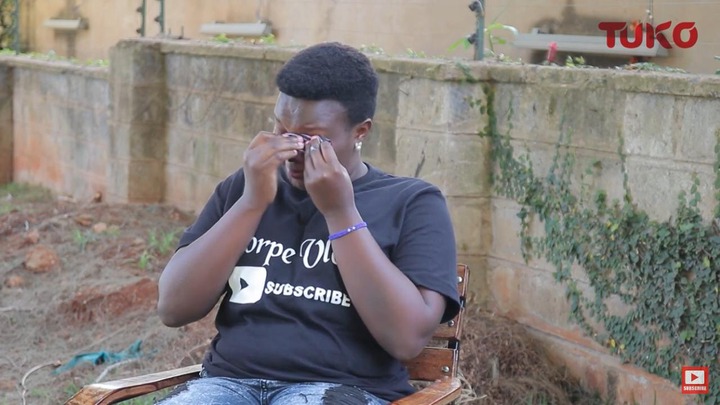 In conclusion, she revealed that she is currently looking for her father who dissappeared after her mom gave birth to her but regardless of all of this, she wants her father to come back so that she can have all the answers she has always been looking for because in her own words, her only grandmother who has been there for her is currently sick and so she has no one to talk to when she is faced with any problem adding that she feels lonely with no one to talk to. 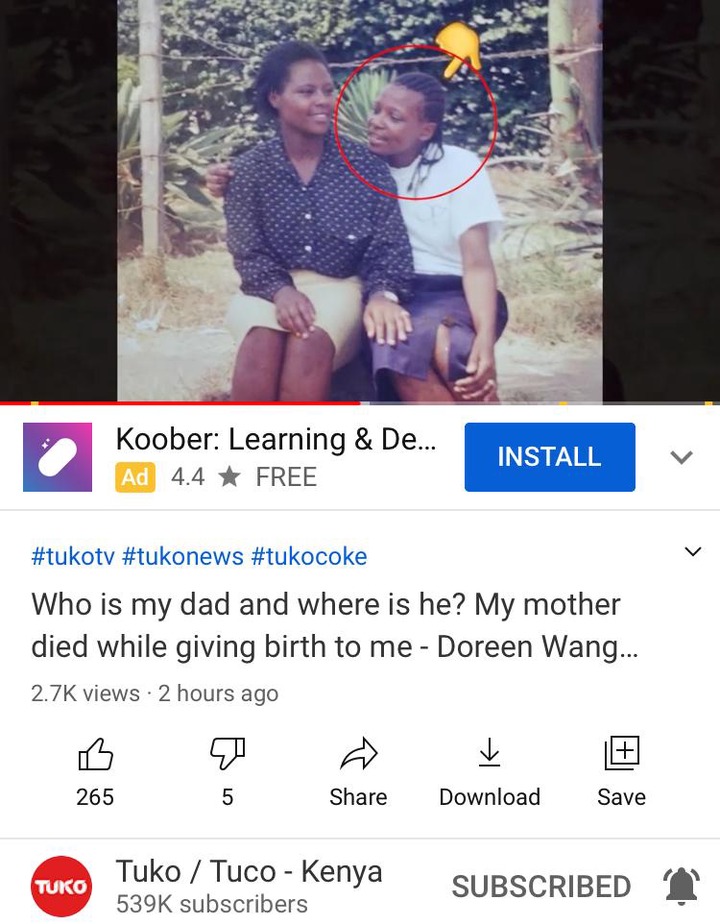 Kenyans Fire At Governor Hassan Joho After Tweeting This Message

A Lady Who Doesn't Love You Will Do The Following To You, Avoid Her At All Means And Look For One

Kisii County Comes to The Aid of Parents of Quintuplets

Details Over What Lulu Hassan Tweeted About Rashid Abdalla