"After My Father Noticed That I Was On Drugs He beat Me Mercylessly. I Almost Died." Kevin Narrates.

As parents we chose to punish our children differently. However parents should learn how to deal with their children's mental issues rather than beating them. Like the case of Kevin Njega who was brutally beaten by his father for using drugs. 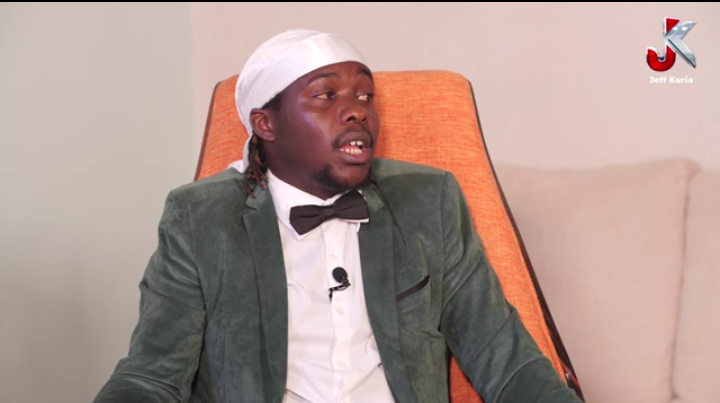 Kevin Njega said that he was born in a family of three children where he was the first born. He said that he grew in an unstable family whereby his father was abusive towards his mother.

According to Kevin, he went through primary school and preformed well. He joined a local secondary school and this is when things changed. His mother couldn't put up with his father's beating and she left leaving Kevin and his siblings in the custody of his father.

He said that his father became frustrated and he would deal with his stress by beating his children mercylessly. Due to the stress Kevin started using drugs and he was expelled from school. His father was angry and that's when the beatings became serious. 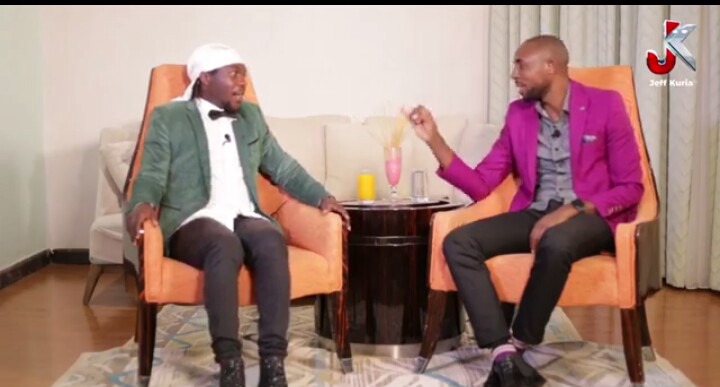 Kevin said that his father would beat him everytime they met and accused him of humiliating him in the community. He said that he was scared of him and always went into hiding whenever they heard him coming home.

" He would come in the middle of the night an beat us for petty reasons." Kevin said.

According to him life had become unbearable and one morning Kevin was high on drugs and he went to confront his father about his change of character and that's when a fight broke up. His father noticed that he was on drugs and he mercylessly beat him.He said that his father used big pieces of woods to hit him.

"He also hit me with a piece of metal that almost Killed me.." Kevin said

According to Kevin he was bleeding profusely when the neighbors came to his rescue. He was rushed to hospital where he was treated. After he was discharged his mother was informed and she quickly came home. 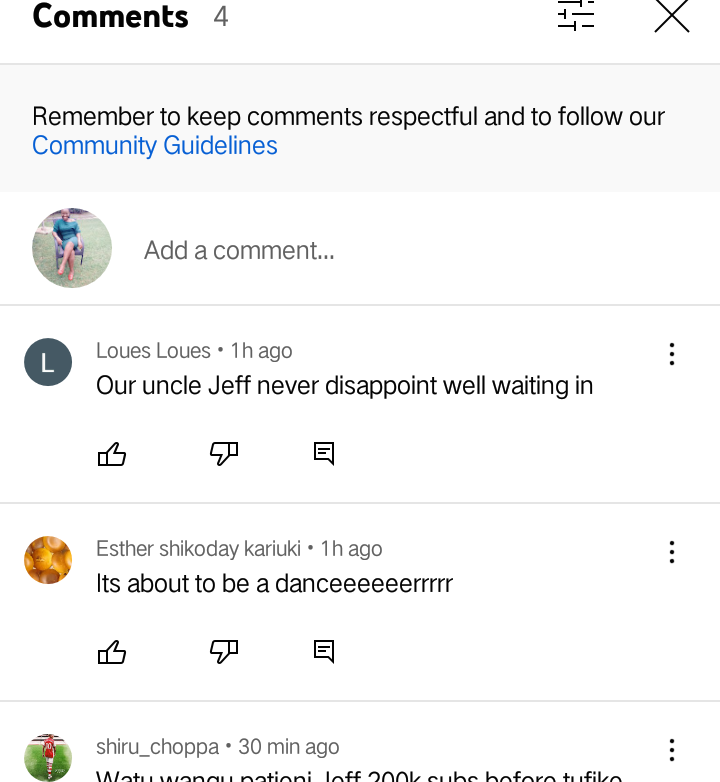 He said that after the incidence his mother came and took him to a rehabilitation center. After some time he was reformed and he went back to school. While he was in school he realized that he could dance and he natured his talent and he is now a professional dancer.