The Woman Who Was Born With Four Legs and Two Uteruses

When Josephine Myrtle Corbin was born the whole world was taken by surprise after she was born with four legs and two sets of reproductive organs. Her second set of legs grew out between her own legs and they led to a full functioning female reproductive system. 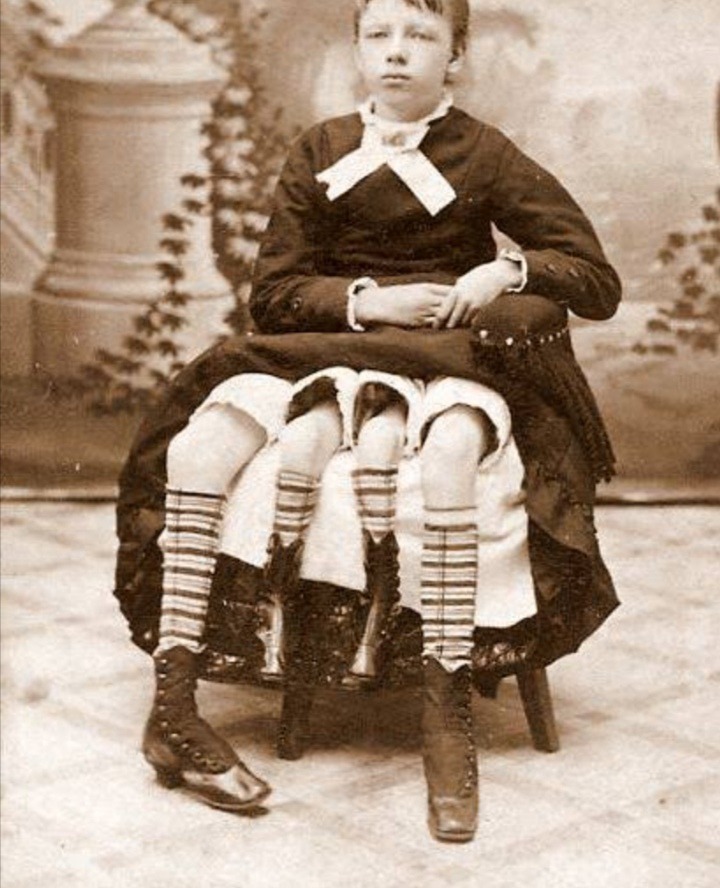 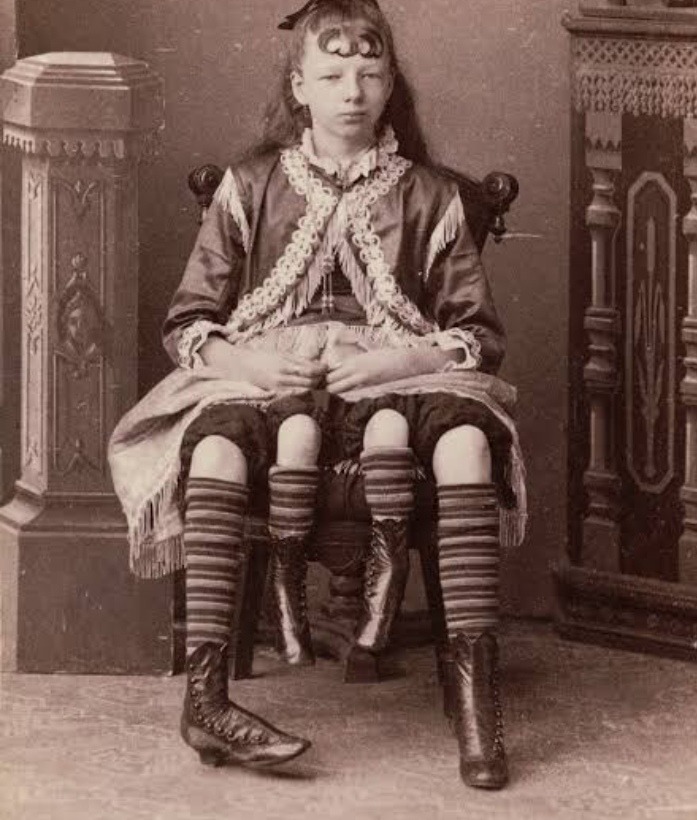 Dipygus is a severe birth defect where the body axis forks left and right partway along the torso with the posterior end (pelvis and legs) duplicated. In simpler terms she was born with two different pelvises that were beside each other from the waist down because of a split in her body's axis while developing. 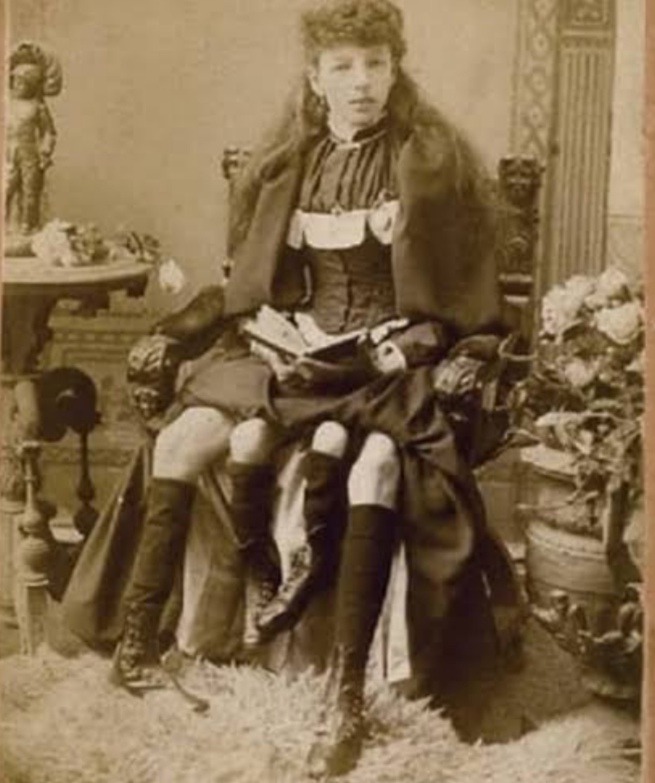 Due to her exceptional looks she became a sideshow performer and her father would charge curious residents money to look at his four legged daughter. She began to travel around different towns where she performed and earned alot of money. 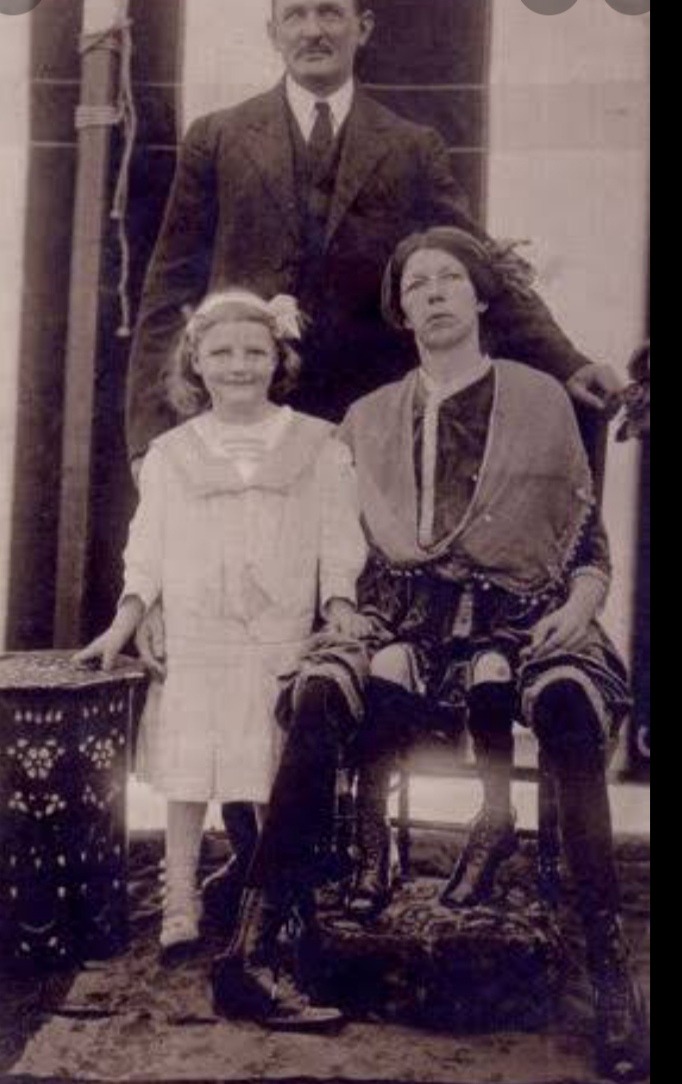 To everyone's surprise she managed to get married to a doctor when she was 19 and she was able to have five children. Since she had two pelvises she was able to carry three pregnancies on the right uterus and the other two on the left.

Unfortunately she became ill after suffering from a streptococcal skin infection and she died soon after. After her death various showmen and physicians offered her family money in exchange for her body but her family refused. Because of this her family had to watch her grave overnight for several days until the cement dried, this was to prevent grave robbers from stealing her corpse. 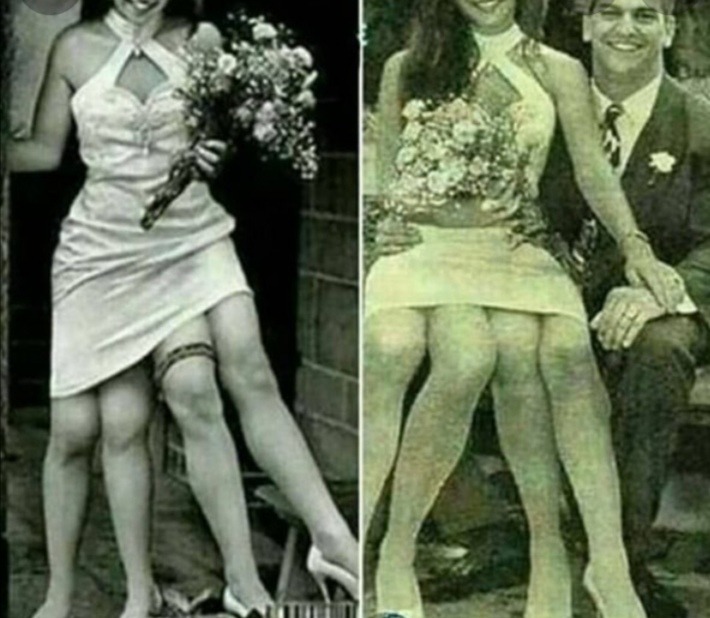 Due to her popularity in the circus industry many people falsified their performances by exhibiting false four-legged women. After Josephine died many copycats who pretended to be four legged emerged and continued attracting large audiences. One of them was Ashley Braistle who used tricks like the one below. 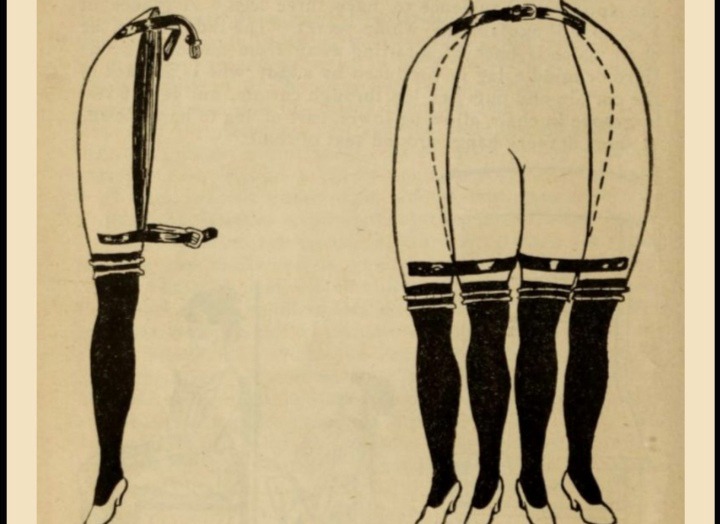 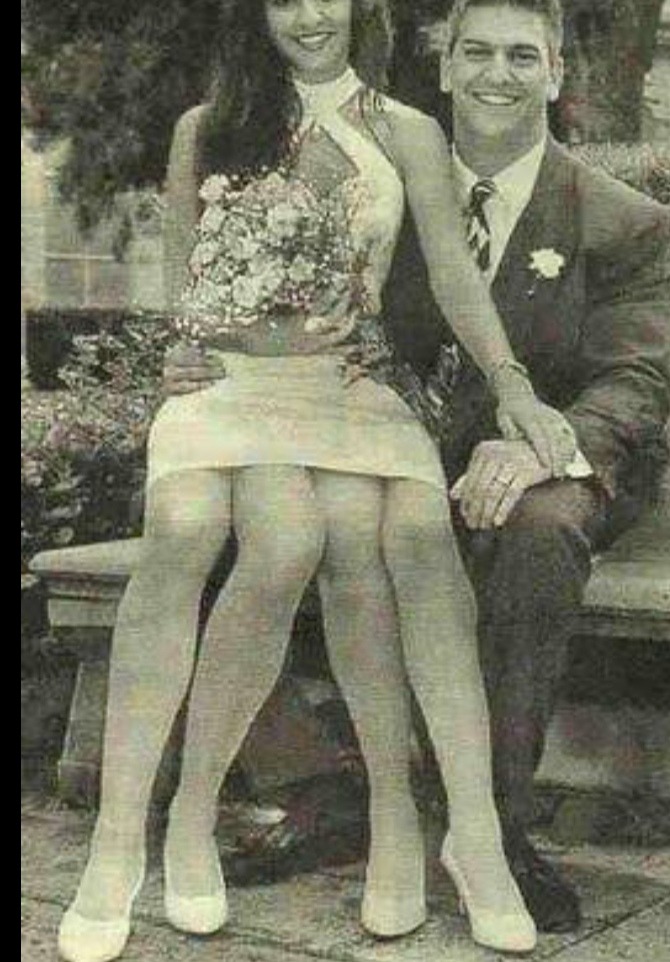 Luckily nowadays Josephine's condition can be surgically corrected after birth.

10 Signs That A Shy Girl Likes You

Fans Erratic Reaction After An Arsenal Player Is Hailed As The Best Dribbler In The Premier League.