By thebadwhysk (self media writer) | 1 month ago

Pregnancy, according to medical research lasts for 9 months. After 9 months, most births occur. However, some people give birth either a few weeks before the lapse of the nine months while others give birth a few weeks after nine months. Some pregnancies have gone for up to 12 months but under very peculiar circumstances. The longest pregnancy doctors have ever noticed took 375 days. 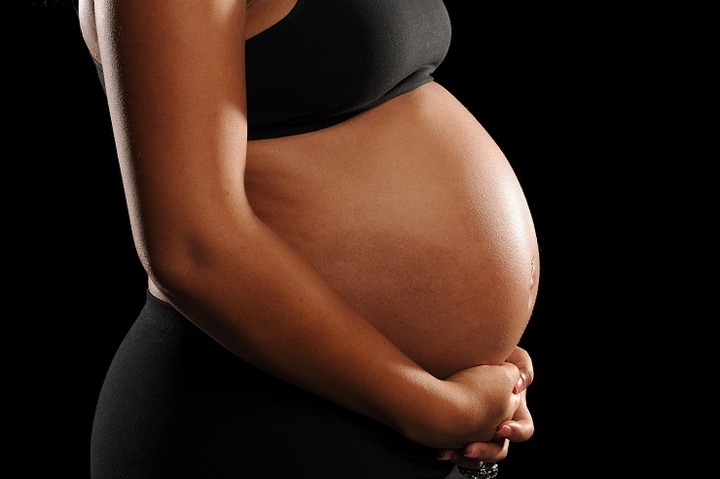 Despite all these, there is still one woman who claimed to be pregnant for close to four years. She said she was 1000% sure that she was pregnant. She had been experiencing signs of pregnancy for all that period. This lady refused to divert from her belief that she was pregnant despite the efforts of the doctor to explain to her whatever was going on inside her. 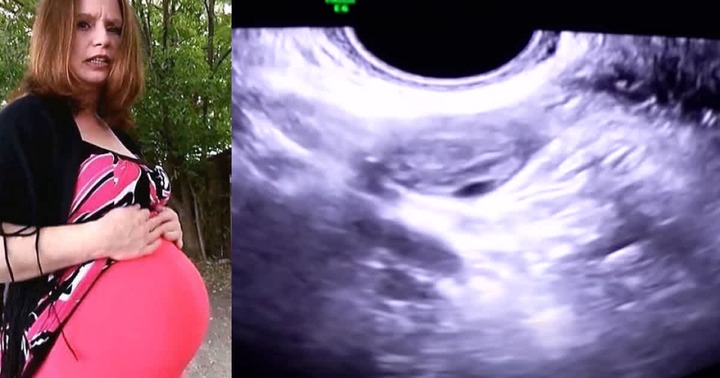