Major Risks and Impacts of Abortion.

In the Kenyan constitution, abortion is considered as an illegal act and anyone found guilty of committing an abortion is jailed for between 15 - 20 years.

Abortion has chances, risks and impacts.

Sometimes people commit abortion not that they want to, but they do it to avoid the shame associated with early pregnancy, to continue with their studies or maybe if the pregnancy is unwanted.

Innocent souls of the unborn children suffer a silent painful death which is not their mistake, but it is mistake by their parents.

These victims suffer the risk of ;

Excessive bleeding - may result to diseases like anaemia which occurs due to loss of blood.

Risk of being found guilty and jailed

Damage of the reproductive system

At times it results to death.

The impacts of abortion may be physical, emotional or psychological.

This is a psychological impact of abortion, which comes after one year of abortion.

It comes like a traumatic experience , which affects the brain , as the past memories of the abortion keep on reflecting.

Victims experience flashbacks of how the abortion happened, immediate impacts that they faced and the memories of their dead children.

Symptoms that accompany this disorder include guilty feelings, loss of appetite, fear and anger feelings.

It is also accompanied by depression , which may cause suicidal thoughts.

To overcome this disorder, you can consider having a support group or mentor, to comfort and counsel you. 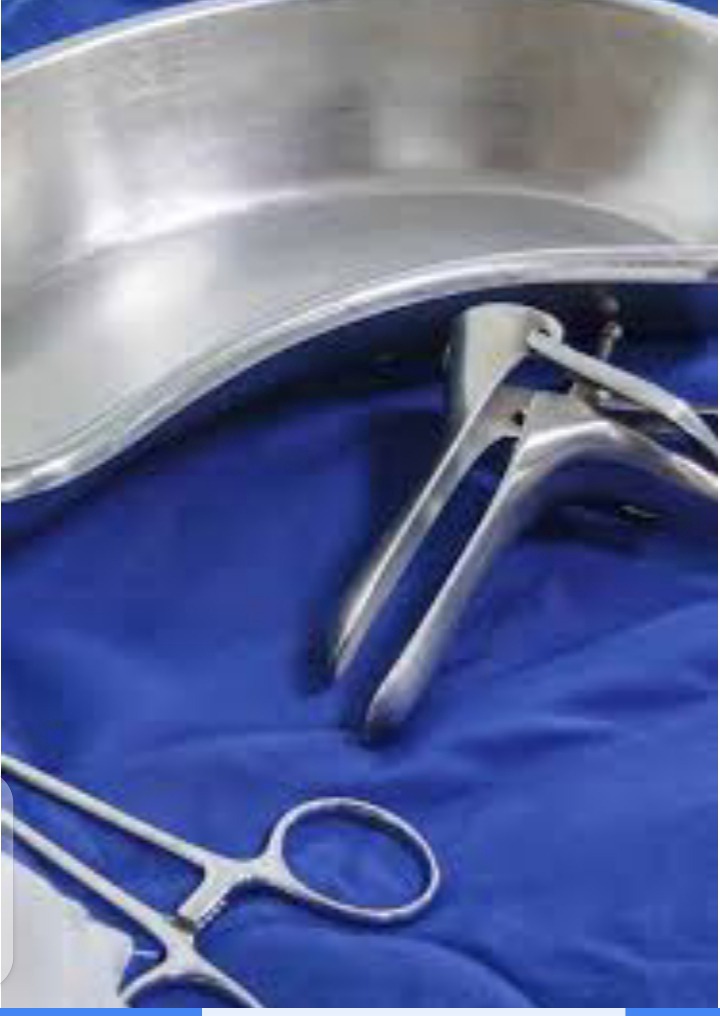 This is a physical impact of abortion and at times it results immediately after or during abortion.

It is the most painful impact since it affects the family and friends of the victim.

Death due to abortion occurs due to excess bleeding, fear / pressure, stress and other related problems.

Death may also result from infections such as HIV / AIDS , breast cancer or STDs , which are contracted during the abortion or after abortion.

This impact cannot be overcome since it is beyond human control and if it happens, the only option is to accept it.

Death of the victim leaves behind a grieving husband, children, parents, relatives and friends.

3. Damage of the reproductive system.

This is also a physical impact and long term impact.

This is also known as secondary infertility.

It causes barrenness hence no child .

Damage of the reproductive system may result from infections or the tools used during abortion.

Some methods of abortion are too risky since use of some tools tear the uterus into pieces, hence such damage affects the ovaries and the womb.

This impact is accompanied by childlessness, which may lead to broken marriages, disrespect or isolation and family and friends.

Before committing an abortion, one should consider the above risks and impacts. 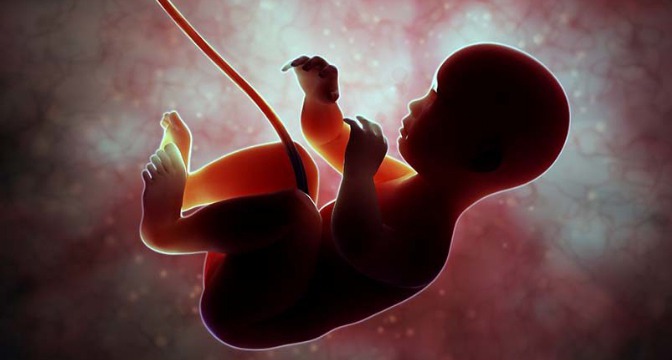 Another Blow To Church Leaders And Pastors As Government Closes Churches