By Mimmyouma (self meida writer) | 20 days

Here are top five rich and famous who believe in motivating their children to work hard for their own wealth and will leave them with almost nothing. 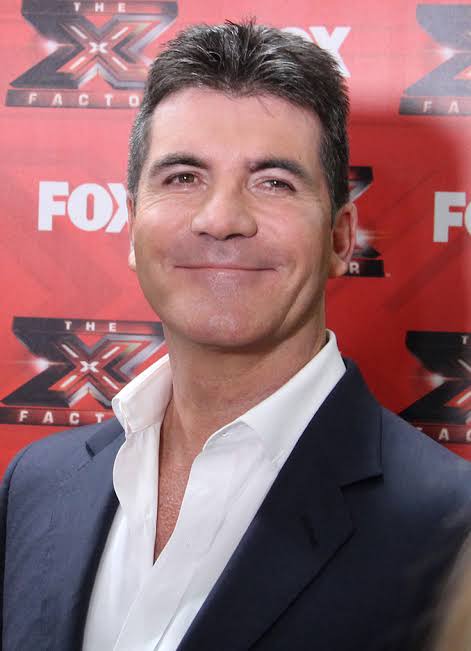 This British music mogul believes in teaching his son ( Eric) all that he knows, giving him opportunities and time, in order for him to grow his own wealth rather than passing his wealth directly to him. In an interview with British newspaper Cowell said, " I'm going to leave my money to somebody, a charity, probably to kids or dogs." 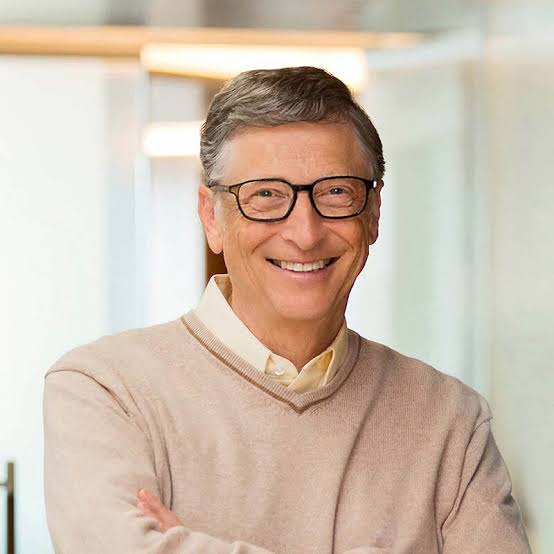 The 64 years old is the long time wealthiest CEO of Microsoft. Bill and Melinda Gates, along with Warren Buffett created The Giving Pledge in 2010, a campaign that encourages the world's wealthiest to commit most of their fortunes to humanitarian causes. Bill Gates is planning to give out most of his funds, so that his children aren't controlled by his wealth. 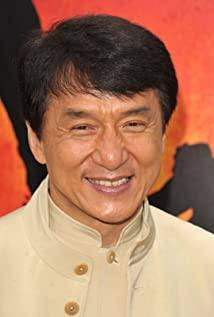 The famous actor is planning to give at least half of his estimated $350 million to charity. He told channel news Asia that if his son ( Jaycee) is capable, he can make his own money. If he is not, then he will just be wasting my money. 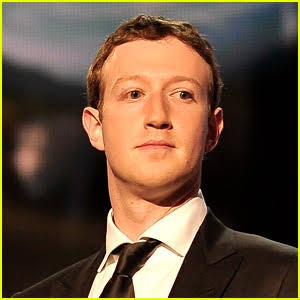 The founder of Facebook, openly declared that he will give out 99% of their shares in the company to charity. He and his wife Priscilla Chen, have an initiative to promote equality and advance human potential, thus their wealth will be channeled towards that. 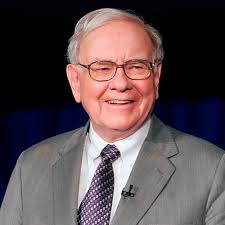 The billionaire is planning to give away his fortune to specific charitable organizations, including Bill and Melinda Gates foundation. He has trained his kids not to expect much inheritance from him. Buffett also encourages other parents to give generously to the society.

Content created and supplied by: Mimmyouma (via Opera News )