Kelvin Kungu born and raised in Muranga has painfully narrated how he took care of his brother when he was only 2months after his mother died after giving birth to him. 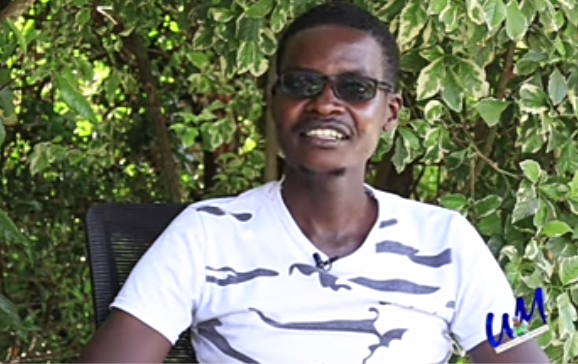 According to kelvin is that is that his mother got married with him and his elder brother to another man after they separated with their biological father,he says that the step father didn't like them and he always beat them.

He says that after a while his mother got pregnant and when she was seven months pregnant she got sick and was admitted in hospital for two months,the doctor diagnosed her with tuberculosis and after she gave birth she didn't make it and she passed on. 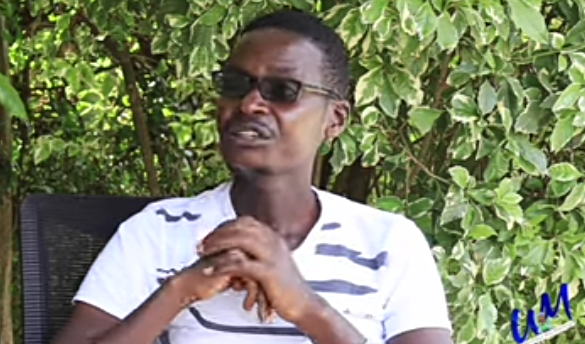 Kelvin claims that his brother was in incubator for two months, and after he was discharged he was brought home and none of the family members wanted to stay with him and although his father was there he was forced to drop out of school to take care of the baby when he was only 14years.

He claims that after his step father married another wife he was able to go back to school but life was not easy since his step mother didn't like him, she would mistreat him and his step father didn't nothing to defend him but he would threaten him that he will cut him into pieces and burry him next to his mother.

He decided to go to Nairobi and looked for a job and after he settled he went and took his brother and now he is the one who take care of him and educate him.

Kelvin has urged step parents to always love and embrace kids entrusted to them because what he went through he wouldn't want any child to go through.