What Is a Miscarriage?

By Theafricandoctor.com (self meida writer) | 22 days 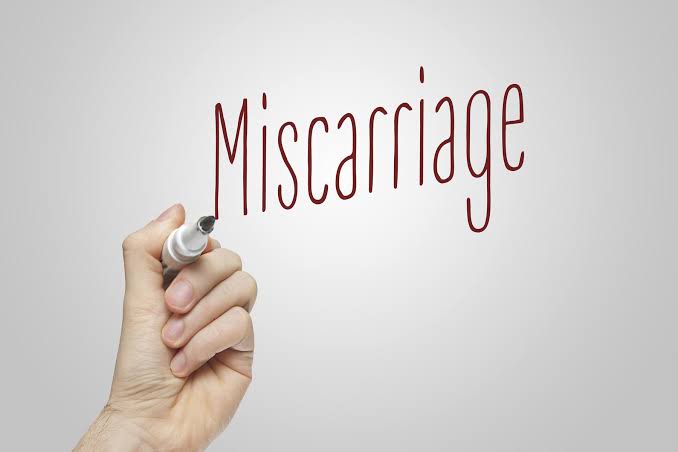 A miscarriage in the first few weeks of pregnancy may start like a period, with spotting or bleeding accompanied by mild cramps or back pain. The pain and bleeding may get worse and there can be quite severe cramping pains. If miscarriage happens later in pregnancy, you may go through an early labour.

If you miscarry naturally, even in the early weeks of pregnancy, you are likely to have period-like cramps that can be extremely painful. This is because the uterus is tightly squeezing to push its contents out, like it does in labour party and some women do experience contractions not unlike labour.

Normal pains: Cramping without bleeding is usually not a sign of miscarriage. Cramps or short-lived pains in your lower abdomen can happen early in normal pregnancy as your uterus adjusts to the implanted baby. These pains are likely mild and brief.

A woman early in her pregnancy may have a miscarriage and only experience bleeding and cramping for a few hours. But another woman may have miscarriage bleeding for up to a week. The bleeding can be heavy with clots, but it slowly tapers off over days before stopping, usually within two weeks.

Even though mild cramps are a normal part of pregnancy, you should still talk to your doctor about your discomfort. If you begin to see spotting or bleeding along with your cramps, it could be a sign of miscarriage or an ectopic pregnancy. With a normal pregnancy, your ovary releases an egg into the fallopian tube.

When pregnancy loss occurs without bleeding, it is often safe to wait for a few weeks before seeking treatment, because the uterus may empty on its own. When this occurs, a woman can expect bleeding that involves passing the tissue. This usually lasts for less than a week, and cramping may accompany it.

Miscarriage is no exception. Technically speaking, medical or laboratory errors could theoretically lead to a misdiagnosis of pregnancy loss at any point in pregnancy but this is uncommon. Most doctors use established guidelines before diagnosing miscarriage.

In most cases, you cannot stop a miscarriage once it has started, no matter the trimester you are currently in. The symptoms of a miscarriage typically indicate the pregnancy is already over. In some cases, the symptoms may be a sign of a condition called threatened miscarriage.

In a miscarriage that happens beyond 6 weeks, more tissue will be expelled. The expelled tissue usually resemble large blood clots. Depending on the point at which the pregnancy stopped developing, the expelled tissue could range in size from as small as a pea to as big or bigger than an orange.

Content created and supplied by: Theafricandoctor.com (via Opera News )

Reasons Why We Should Not Take Coughs Lightly, It Might Be Tuberculosis

How You Can Make Apple Growing A Very Profitable Venture