By Itsonlyme (self meida writer) | 29 days 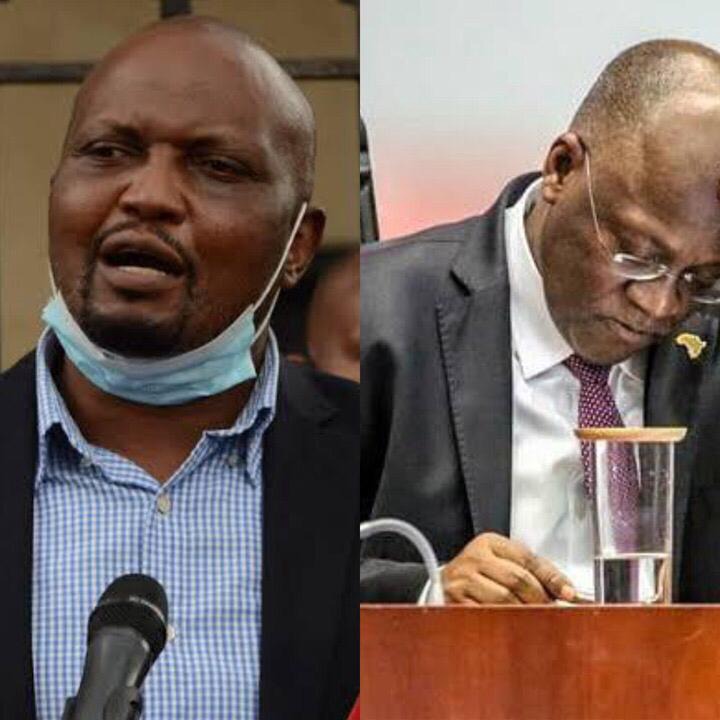 According to the reports given by the member of parliament for Gatundu, he claimed that the government of Tanzania should allow the wife of the late president of Tanzania honorable John Pombe Magufuli to take over the government in order to finish her husband's work and dreams after he was re-elected in the previous election.

He went ahead and claimed that the government of Tanzania should allow Mrs Janet Magufuli who is the wife to the late John Pombe Magufuli to finish the good job which the late president was looking forward to complete,adding onto his point, he also claimed that this is how people like him who think without using their brain would reason.

His remarks has sparked alot of mixed reactions from Kenyans who seemed to have different opinions and suggestions on the matter. With a section of Kenyans claiming that maybe this would have been a great idea after all, others went ahead and called him out for making fun of the Tanzanian government. 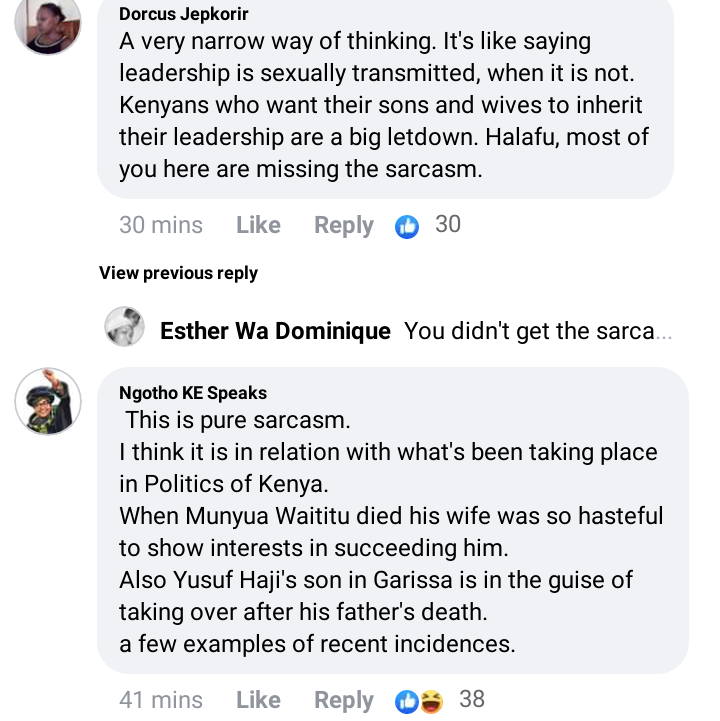 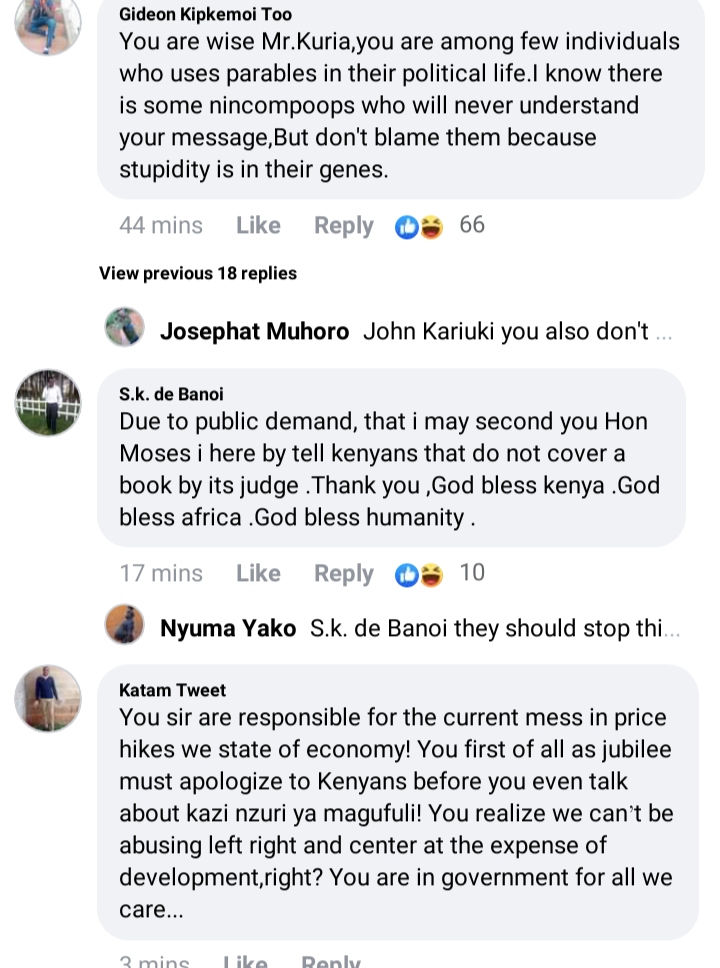 John Omboga - This might be one of the saddest things I've heard from a kenyan politician who went to school and is currently looking after the people of his area, i Mean the government of Tanzania along with the family and friends of the later president are currently mourning and someone out here is making this jokes.