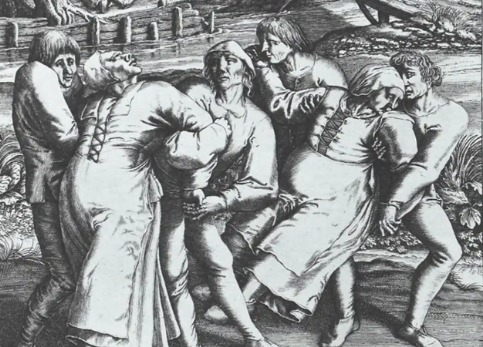 The strange disease was first recorded in Strasbourg when one of its locals, a lady by the name of Frau Troffe, started dancing in like a mad person a short while after leaving home. According to historical reports, on July 15, 1518, Frau left her home and passed through some fields. She suddenly stopped and her face started changing due to pain. It's recorded that Frau felt pain in her body and she started shaking frantically. Afterward, Frau started dancing around the neighborhood like a mad person. Frau's dance continued for a period of up to six days and neighbors who tried to restrain her were later reported to have started dancing. 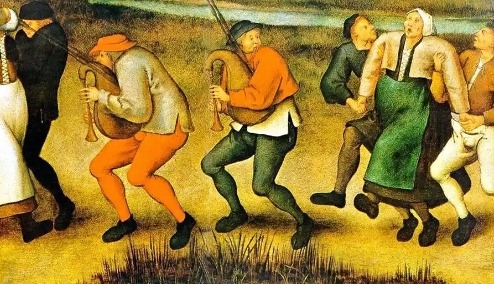 After a short while, the strange disease spread throughout Strasbourg. It's said residents danced without stopping; despite getting exhausted, they continued dancing. Some went to the extent of hurting their legs during dancing, but even this did not stop them. After some time, some of the victims of this strange disease died out of exhaustion. 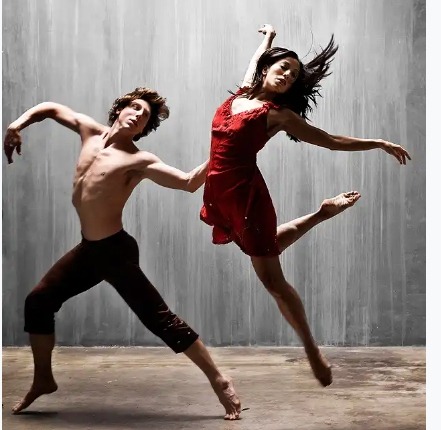 The local authorities were attracted by the strange disease and in an effort to control its spread, they decided to quarantine the affected individuals in a field at the market. Musicians were brought in to perform day and night for the victims. The authorities further restricted the healthy members of the community from accessing those who were infected.

After a short while, they were able to contain the disease, and eventually they stopped it from spreading completely. A century later, the disease broke out once again, but this time in all of Western Europe. Most of the outbreaks in this second wave started at churches, especially after long church services. The strange outbreak attracted the interest of church leaders, priests, doctors, and scientists alike, who wanted to know what it truly was. Church leaders concluded that the disease was caused by demons. 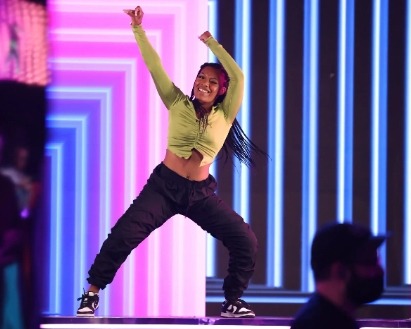 Some few years after the incident, a renown neurologist (a doctor who specializes in the brain) visited Strasbourg to study the case. The doctor identified as Paracelsus coined the term "Choreomania" for the disease. 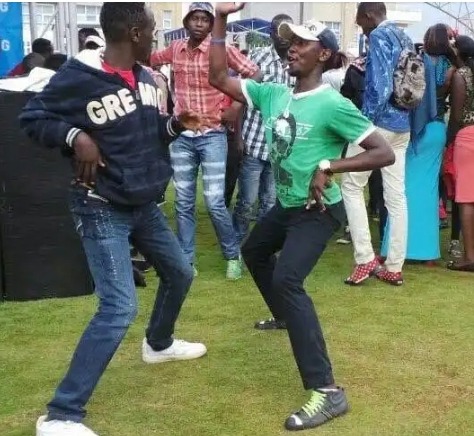 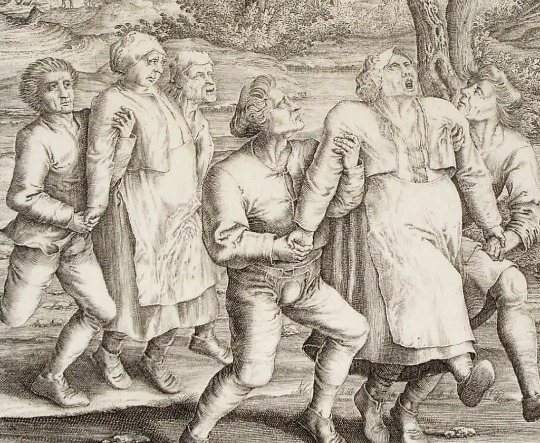