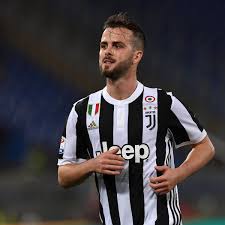 Chelsea are looking to bring in Miralem Pjanic on a loan deal from Juventus. PSG are also looking at a similar deal for the Barcelona midfielder who has not enjoyed the best first season at the club.

After a season with the French outfit’s senior setup, he moved to Lyon. He stayed there for three years and got momentum. The midfielder then moved to Roma before joining Juventus in the season of 2016.

Tuchel is looking into how he can strengthen his team before next summer and admires the midfielder. 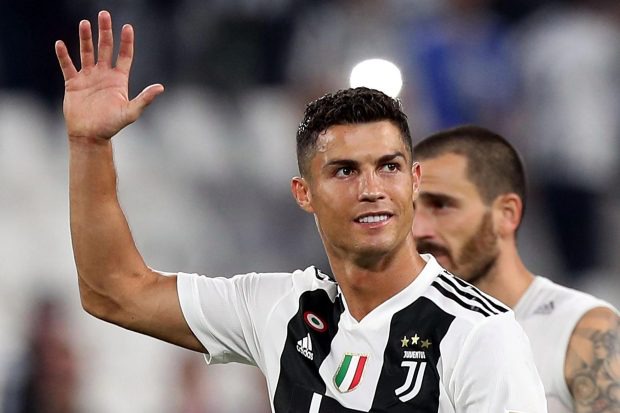 Manchester United are reportedly in talks with Cristiano Ronaldo over a sensational return. The club face a crucial summer transfer window after another Premier League season finishing well behind champions and rivals Manchester City. Ole Gunner is trying his best to bring back former Man U forward ,Ronaldo. The Portuguese International is willing to end his football carrier at Old Trafford. 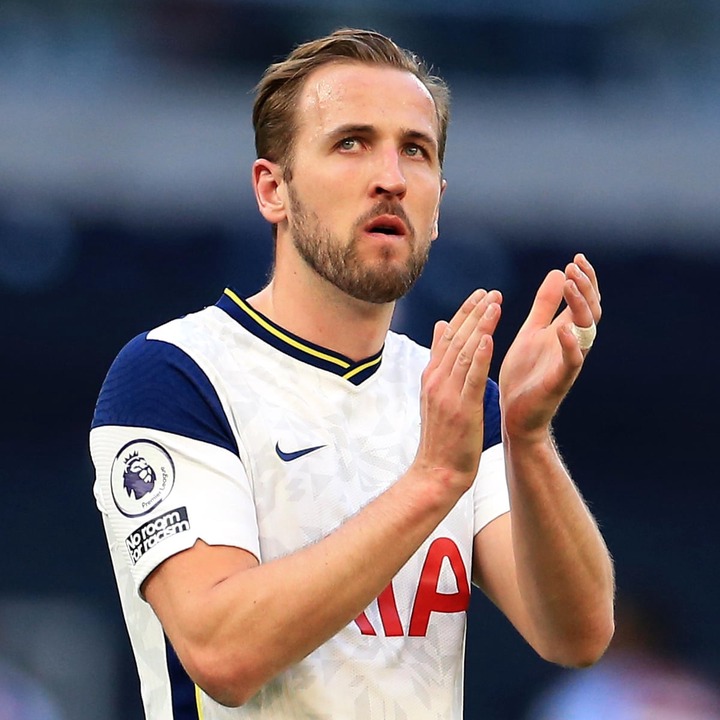 Harry Kane is keen to leave Tottenham this summer and Pep Guardiola's Manchester City is where he is eying .

The Spurs captain has expressed his desire to leave the North London club, and he'll look to do that once the transfer window opens next summer. The Times have reported that Kane believes he has an agreement with Daniel Levy that will see him leave the club though, Spurs are confident that they are in a position to keep hold of the forward unless a considerable offer is made. The spurs are ready for any transfer talk on Harry Kane though they are not ready to release him on an easy deal. Guardiola is looking into improving his team before next summer begins.