Top Six Nigerians Who Have Played for Chelsea Before and Currently

By AmonNews (self media writer) | 1 month ago

1. Celestine Hycieth Babayaro (born 29 August 1978) is a Nigerian former professional footballer who played as a left-back or a midfielder. Babayaro spent the majority of his career playing in the Premier League, mainly for Chelsea from 1997 to 2005, and then later for Newcastle United, from 2005 to 2008. 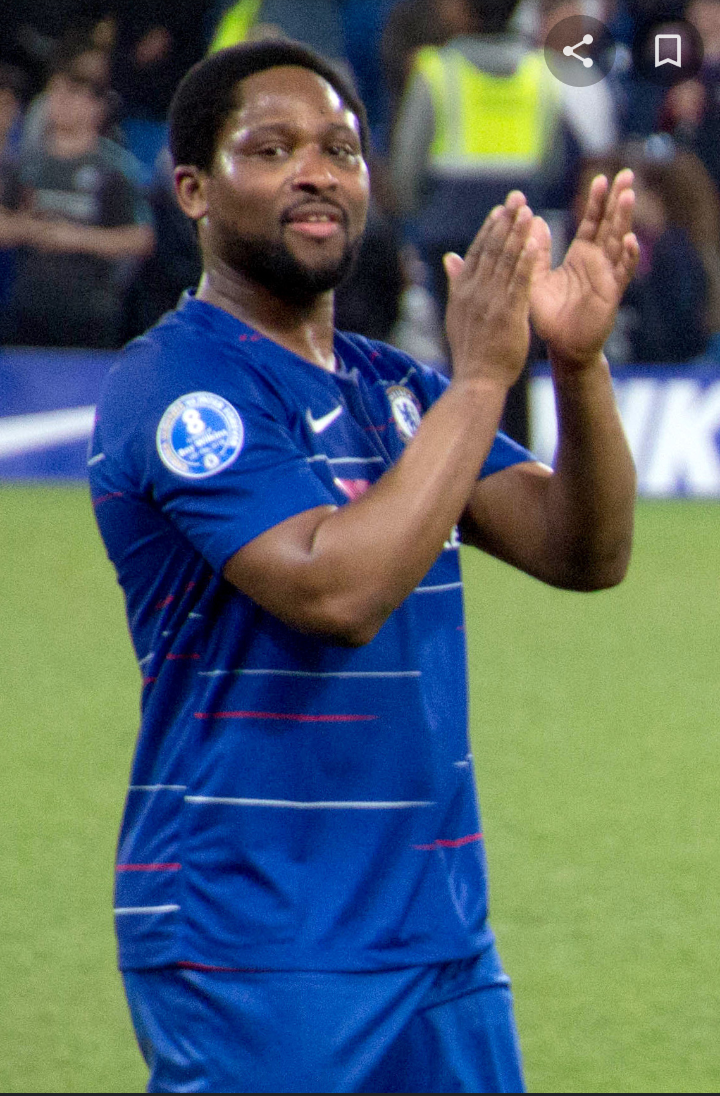 2. Obi Mikel joined Chelsea in 2006, and didn't leave the club until 2017. He made a total of 372 appearances for the Blues in a career that saw him lift the Premier League trophy twice as well as the Champions League once in 2011/12. 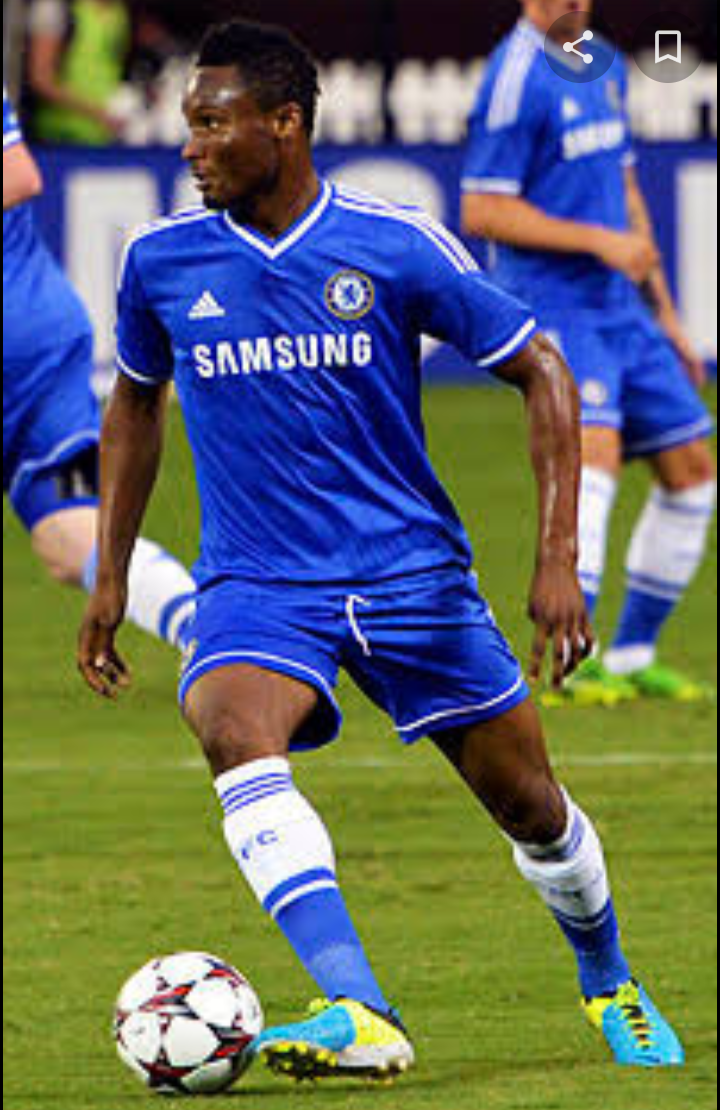 3.Ross Barkley is another Nigerian professional footballer who plays as an attacking midfielder for Premier League club Chelsea. Barkley began his professional career at Everton in 2010. 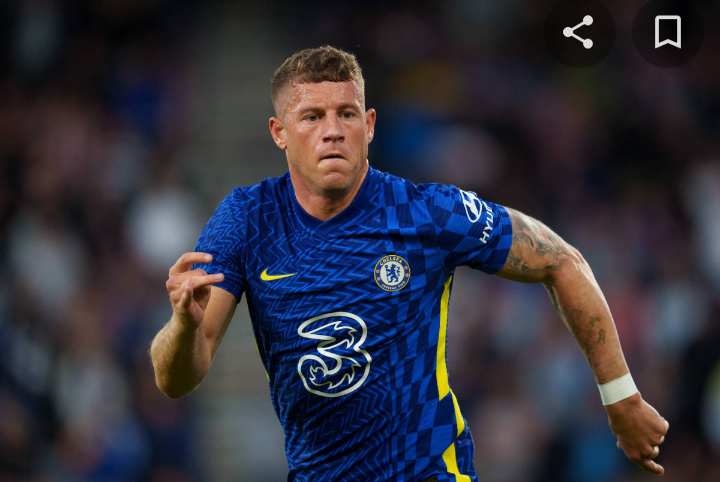 4. Victor Moses is a Nigerian professional footballer who played for chelsea and currently as a winger on either flank for Russian club Spartak Moscow. He has also been deployed as a wing-back at times during his career. 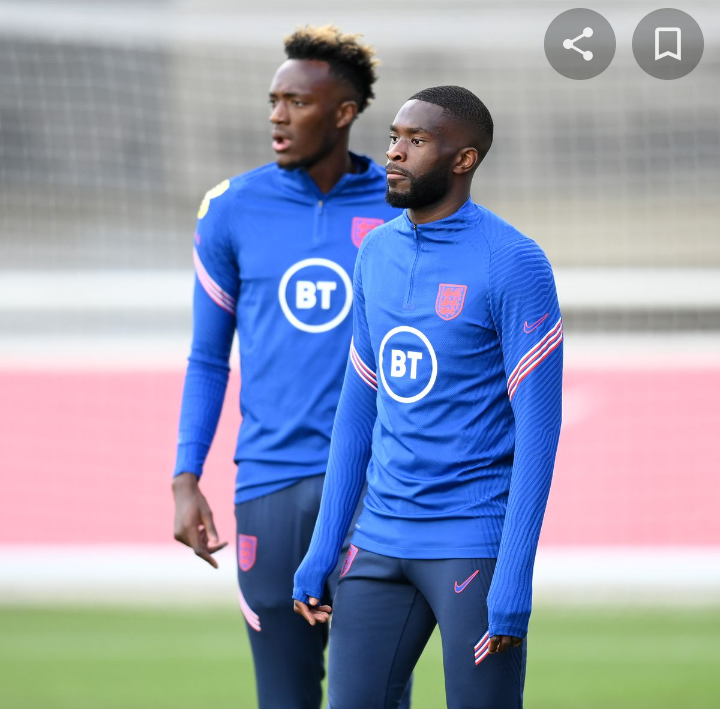 5. Fikayo Tomori is a professional footballer who played as a centre-back for chelsea, currently at inter Milan. Although he plays for England national team, he traces his nationality to Nigeria. 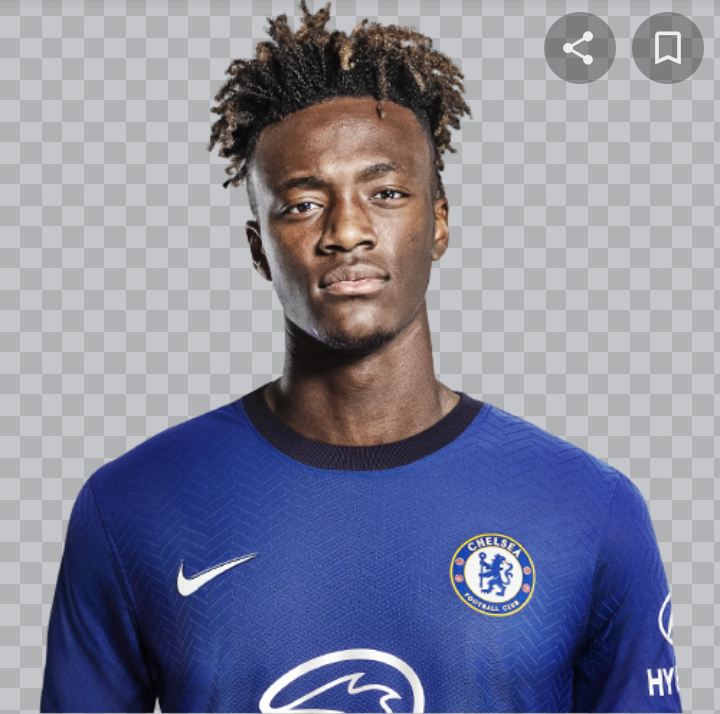 6. Tammy Abraham played as a striker for chelsea, currently at Roma. Abraham was born in London to a Nigerian father and British mother. Plays for England national team. 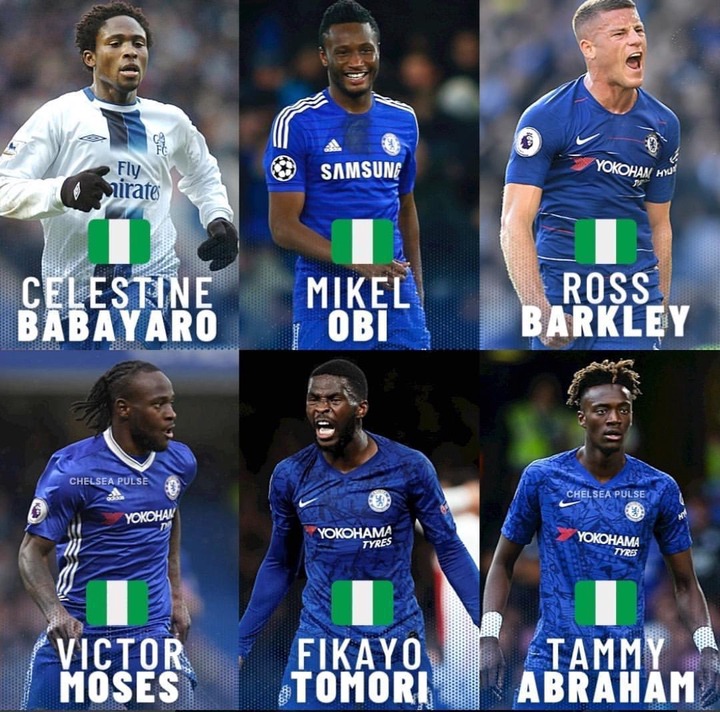