A Man Sentenced To Death For Defiling His Two Daughters

The Makadara Law Court on Tuesday sentenced a 64-year-old man, Salim Bashir to life imprisonment after he was found guilty of sexually abusing his two daughters, 11 and 5 years-old respectively. 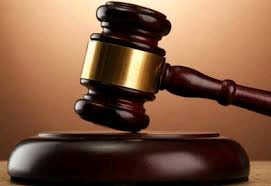 The Office of Director of Public Prosecution (ODPP), Mwanaidi Rama and Christine Achieng in a statement noted that the accused was guilty on the charge of defilement and incest. The two prosecutors proved the case. 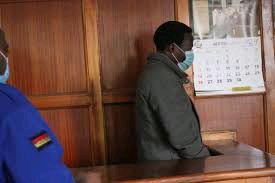 "He did so on several occasions at night when the spouse and girls were asleep," wrote the ODPP.

The honourable court was told that the suspect had been sexually harrasing the two minors and also defiling his step daughter for a period of one year. 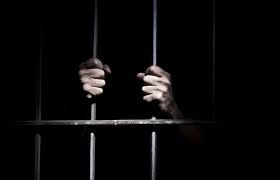 The Office of Director of Public Prosecution (ODPP) added that the girls recently gained courage and told their mother who then reported the matter to Kamukunji Police Post.

This incident comes barely a week when another similar incident occurred in the same area after a middle-aged man was arrested for defiling his 4 years-old step daughter. 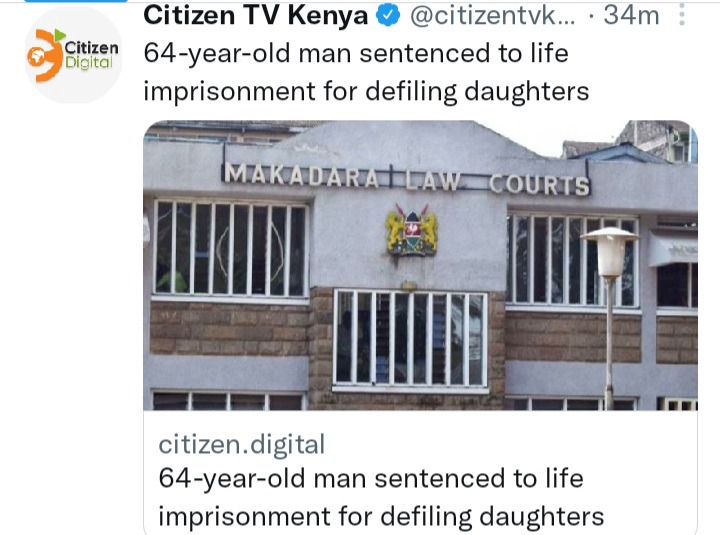 The suspect will be arraigned in court for the last hearing.