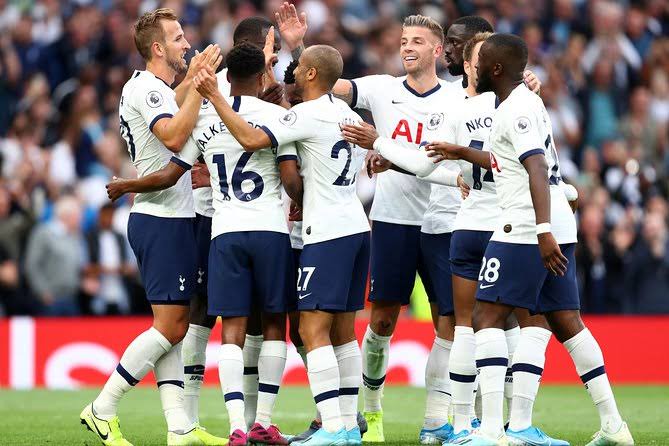 Tottenham who are playing in the England premier league, this season are in good form has they have been winning games. But according to Fabrizio Romano Antonio Conte confirms Lucas Moura will leave the club on a free: “This is the decision of the club, his contract will not be extended”. “This season is a difficult season for Lucas. Honestly in my mind when we planned this season Lucas was an important player for us”. 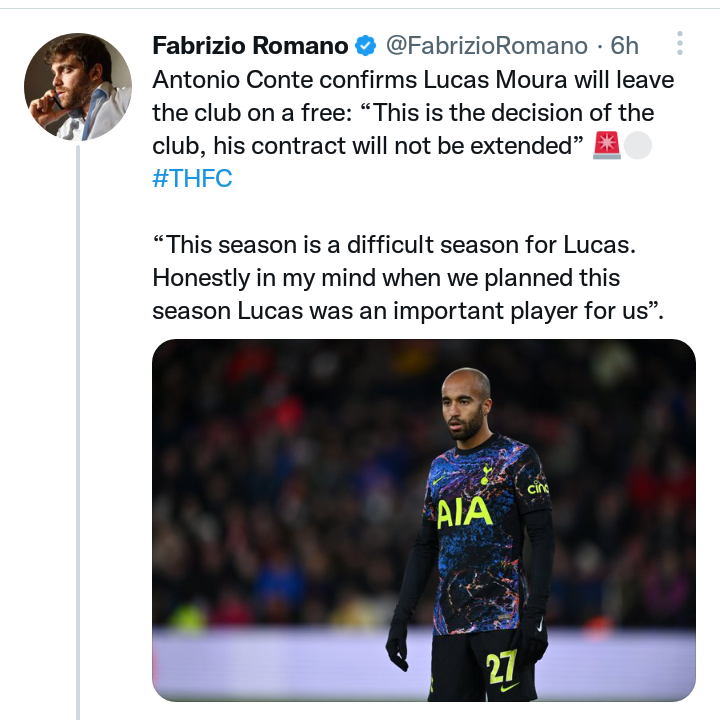 The legend has been injured since almost the start of the season, it's just one of those things, he's not being dropped out for disrespectful reasons simply because he's had so much competition for his spot and becoming injury prone has sealed his fate. 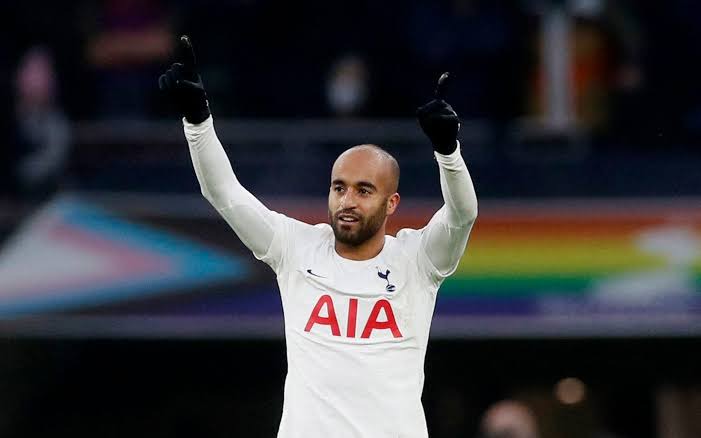 We need to start getting this kind of news from Chelsea. we have a lot of thrash as players. Officially let the useless players know they are no longer needed in the team. Some could either be loaned this January, just as Athleti did to Felix. #Toddbewise. 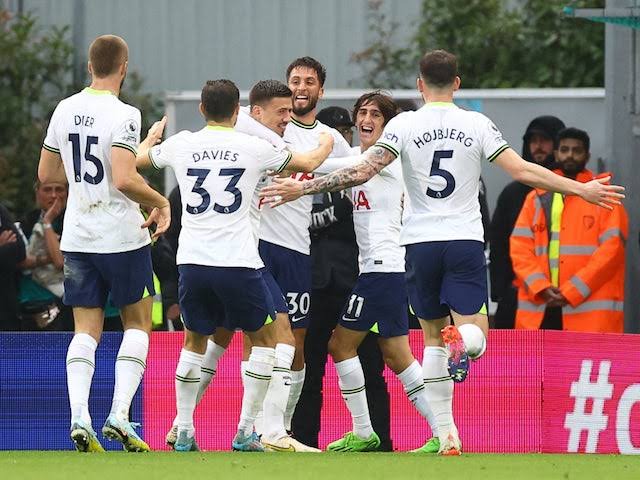 The moment he rejected Sir Alex and decided to go to PSG was the worst choice in his career. He never reached his potential. Sir Alex would've made him a class player.

Content created and supplied by: Kuura (via Opera News )