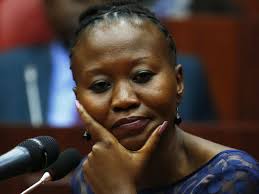 According to Roselyne Akombe, it's only in Kenya where even after losing a series of court cases, Uhuru Kenyatta is still keeping his job despite the obvious thing that he has failed in many aspects. If you remember very well after the failure of brexit in Britain the prime Minister stepped aside. 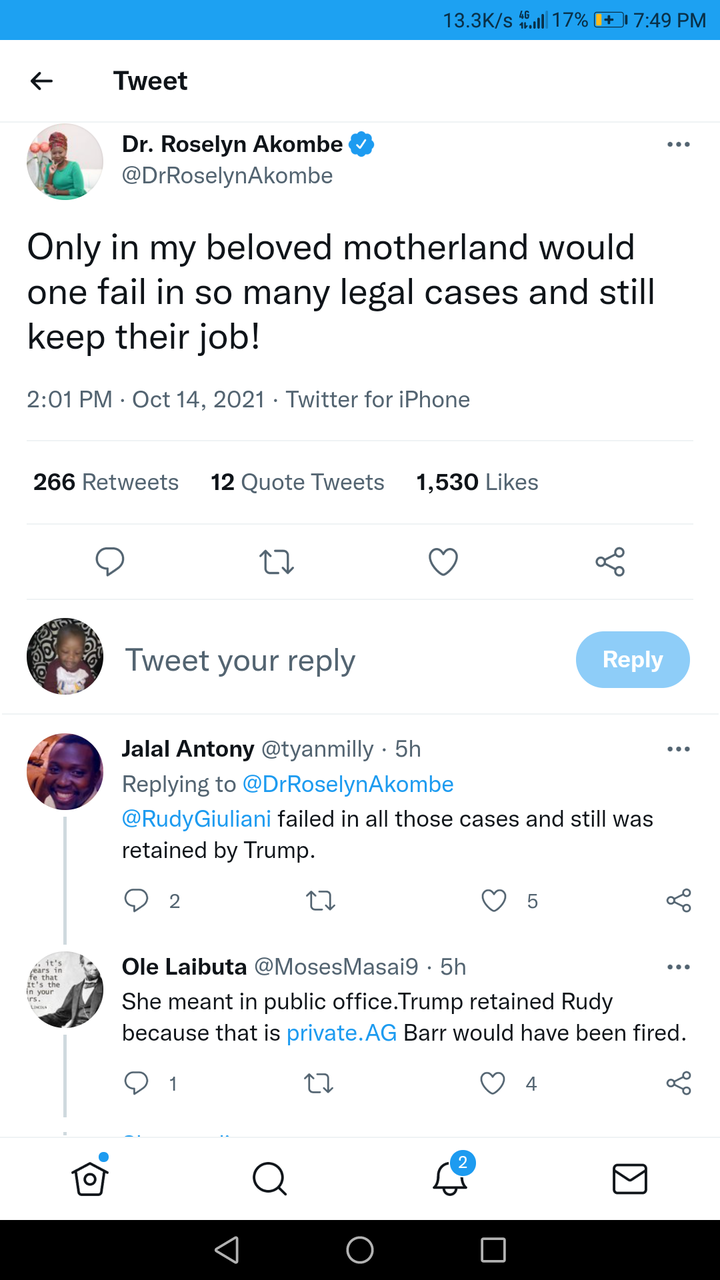 Akombe is baffled that after losing a series of court battles in court, Uhuru still has the audacity to lead Kenya. It's clear in mature democracies he would have resigned from his job and allowed another leader to lead immediately after the collapse of BBI abs the Huduma Binger which the court declared unconstitutional.

Akombe is of the view that it's clear if one has lost almost all case in court it's only good if they did quit. It's a matter that really has left many Kenyans in shock as Uhuru government has been exposed severally.

Akombe feels Uhuru and team jubilee government should quit immediately they lost on BBI and Huduma Number. His view is that once the cases have been ruled against the government especially on mattress Huduma Number like it happened today, he needs to quit and handover power.

Revealed: Why Terrorists in India Are Erasing Their Islamic Names

What DP Ruto Told Raila In Kakamega Over 2022 Presidential Bid, Reveals What Will Happen (VIDEO)

According to a Study, Coffee Can Help You Burn More Calories.