By Dolberg (self media writer) | 28 days ago

Mike Maina Kamau is the man who has recently sued Hustler Nation spokesperson Dennis Itumbi. This was after Dennis Itumbi indicated that Mike Maina played a huge part in UDA's win in Kiambaa by elections despite the fact that he was paid by the deep state to do the opposite and support the Jubilee aspirant 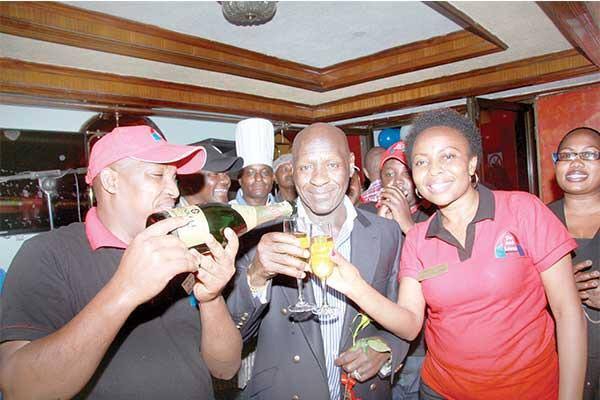 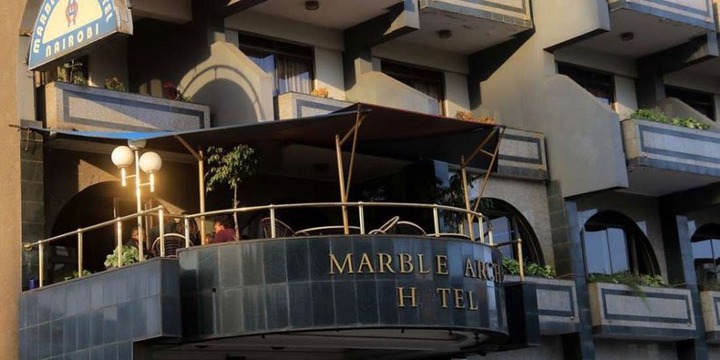 Three years ago, Mike Maina was the talk of town after he demolished houses in a 20 acres parcel of land in Nyama Villa in Kayole Estate after he won a court battle. This was despite the fact that the settlers of this land has original title deeds whereby they were awarded this land in the 90's by the then President Moi due to their loyalty. Mike Maina through his Muthithi Investment Company managed to overturn all this court and was awarded the land

If that was not enough, Mike Maina over mid last year won another case against the Government of Kenya which had brought down his house in Spring Valley, Nairobi. This saw the eight-bedroom mansion of Mike Maina be brought down to to make way for the Waiyaki Way-Redhill link road which was to be constructed by the government.

Following his win against the state, Justice John Mativo ordered that the state was to pay billionaire Mike Maina ksh 859 Million as compensation money. It is good to point out that Mike Maina had constructed the house in 2007 and was yet to vacate in prior to it's demolition 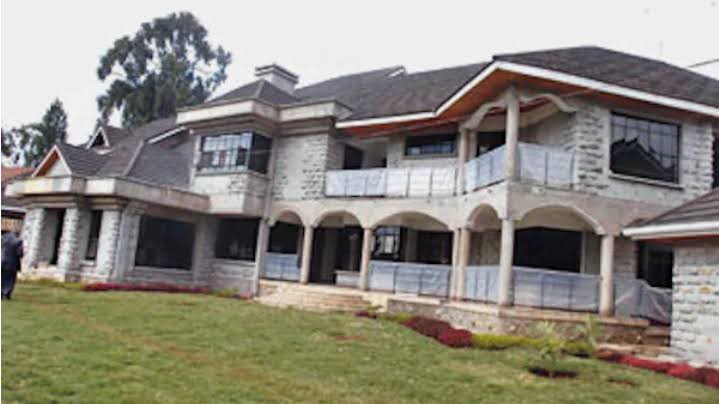